Rifts emerge in scientists’ views on safety of GMOs 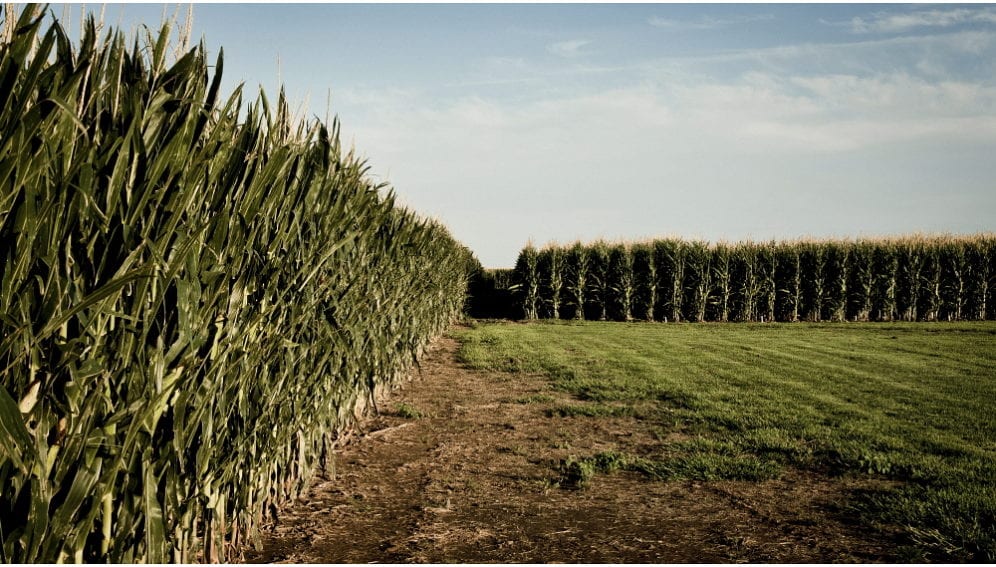 [RIO DE JANEIRO] Claims of there being a scientific consensus that genetically modified organisms (GMOs) are safe are misleading and misrepresentative with potentially dangerous effect on regulation of GMOs, says a group of scientists.

The statement was signed last week (21 October) by an international group of 93 scientists, academics and physicians, gathered under the umbrella of the European Network of Scientists for Social and Environmental Responsibility, a non-profit association.

Based on scientific articles and reviews that show contradictory data on the safety of GMOs to human health and the environment, they argue that claims of there being a consensus that GMOs are safe, presented by “GM seed developers and some scientists, commentators, and journalists”, is “misleading and misrepresents the currently available scientific evidence and the broad diversity of opinion among scientists on this issue”.

It could also encourage “a climate of complacency that could lead to a lack of regulatory and scientific rigour and appropriate caution, potentially endangering the health of humans, animals, and the environment”.

Scientific research on GMO safety “has raised more questions than it has currently answered”, they say, with results that are “nuanced, complex, often contradictory or inconclusive, confounded by researchers’ choices, assumptions, and funding sources”.

“We are concerned about decisions supported by simplified studies, produced by interested companies.”

These decisions on the introduction of GM crops and food must involve wider society, they say, and not just "a narrow scientific debate and the currently unresolved biosafety research agendas”.

“They should, however, be supported by strong scientific evidence on the long-term safety of GM crops and foods for human and animal health and the environment, obtained in a manner that is honest, ethical, rigorous, independent, transparent, and sufficiently diversified to compensate for bias,” the statement concludes.

Brazilian agronomist Leonardo Melgarejo, one of the statement’s signatories, says the group is worried about the worldwide increase of uncritical thinking and disregard for contradictory arguments over the safety of GMOs and it fears the impact this may have on regulation of GM crops and food.

“We are concerned about decisions supported by simplified studies, produced by interested companies, where you cannot access the raw data, and with the great neglect [shown] to independent publications when these contradict arguments conveyed in marketing campaigns,” says Melgarejo, who works for the Ministry of Agrarian Development in Brazil, one of the biggest GM crop producers in the world.

The authors of the statement claim that the lack of epidemiological studies investigating potential effects of GM food on human health makes it impossible to demonstrate the lack of harm.

“We need more detailed and long-term studies,” says Melgarejo. He believes the statement could help to reposition the debate and decisions related to GMOs.

But Francisco Aragão, an agronomist at the Brazilian Agricultural Research Corporation (Embrapa), disagrees with the content of the statement and doubts it will have much effect on GMO policy decisions.

“Most scientists believe the biosafety protocols in which the regulatory agencies of organised countries rely on are rigorous — sometimes excessively rigorous, I would say — and feature robust data on the safety of the products tested. This is a consensus,” says Aragão.

In his view, both the scientific literature and practice — GM products are already widely planted and consumed by the world’s population — confirm the safety of GMOs.

Although Aragão welcomes the discussion over technology, he thinks that, in this case, the data presented by the group are not reliable enough to influence how GMOs are dealt with.

“Decisions can be reviewed at any time, provided there is a really strong fact. As we say, to make strong statements, you must have strong data. In this case, the claims are strong, but the data do not follow.”