[DOHA] Arab expatriate scientists have urged their native countries to set policies that will enable them to improve research and development while continuing to work abroad.

Around 500 Arab expatriate scientists attended the Qatar Foundation’s third annual forum in Doha last month (21–23 October). They told the forum that individual networking efforts from expats have yet to have much influence.

Yet some successes, such as the boost to Qatar’s science capacity through collaboration between expat scientists and the government, may provide a model for others to follow, they said.

One example is the Arab Expatriate Scientists (AES) Network, a Qatar Foundation initiative established in 2005. The 5,000 member-strong network aims to bring together the multidisciplinary expertise of the Arab science and technology diaspora.

Qatar opened three research institutes this year, in the areas of biomedicine, energy and the environment, and computing. Nabeel Al-Salem, director of the AES Network said the institutes have benefited from the network — it laid the road map for setting them up, and is engaged in their management and the formulation of their research agendas.

"These three research institutes showcase the invaluable contributions that expatriate Arab scientists have made to Qatar’s research development," Faisal Al-Suwaidi, president of research and development at the Qatar Foundation, said.

Al-Salem said that expats do not need to come home to reverse the brain drain from the Arab region.

"Instead, the transfer of their expertise through collaborations with regional entities, while continuing their work abroad, is a proven and effective strategy."

Al-Salem told SciDev.Net that "cooperation between the AES Network and the Qatar Foundation is a model that could be replicated in a number of other Arab countries".

But Magid Abu-Gharbia, chair of the Qatar Foundation-Arab Expatriate Scientists Joint Committee, said that the efforts of individual expats and networks alone would not be enough to spur a scientific renaissance in Arab countries.

"These countries’ governments should support our efforts by having vision and desire to promote scientific research; and to allocate appropriate funds to provide an encouraging research environment," he said. "A successful model for this has been achieved in Qatar, where the vision, desire and funds have been secured."

Al-Salem added that the key conditions to retaining talent and building on the potential of the Arab Spring are political stability and "political will to support scientific research at the highest levels of decision-making".

And in the long-term, Arab nations are looking for some of their ‘brains’ to return. "Our long-term goal, through initiatives like the AES Network, is to draw Arab scientific talent back to the region," said Al-Suwaidi. 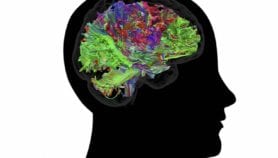 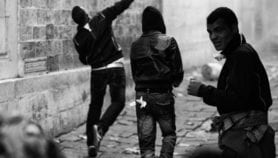 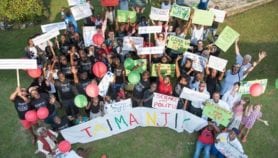 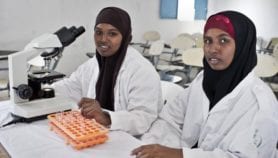 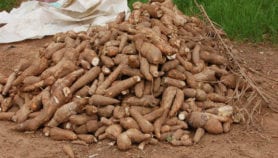 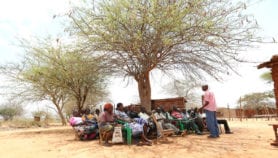 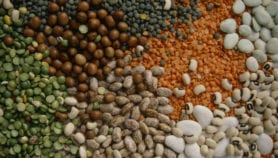