Tackle NTDs with innovation, but not just from science 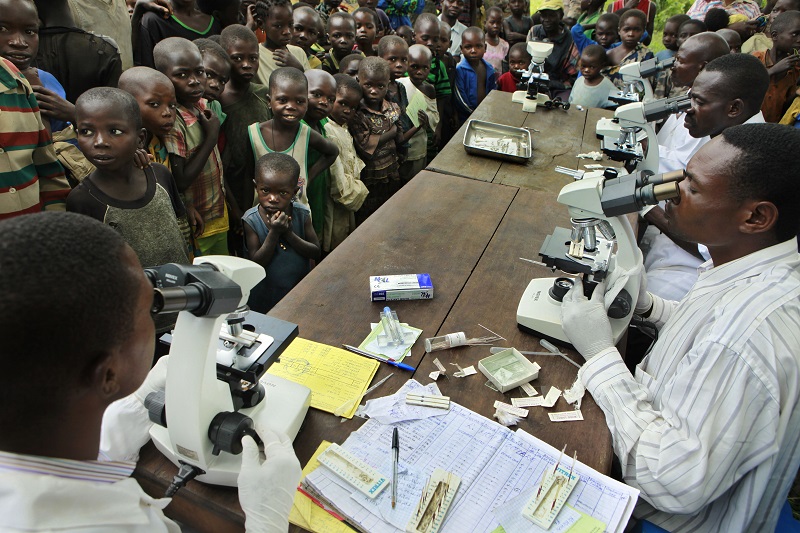 To help fight NTDs — diseases of the poor — there is a need to combine simple community experiences and innovations from sciences, according to David Molyneux, a senior professorial fellow at the UK’s Liverpool School of Tropical Medicine.

“These are simple innovative materials which derive not from basic science, but experiences from communities and those involved in health education,” he said.

“We need to attract public-private partnerships, universities and national programmes to develop a novel treatment for leishmaniasis.”

“It takes a long time to get effective products into public health,” explained Molyneux. The use of bed nets, for instance, which has become a very effective innovation in malaria control, was first suggested around 1901. “Innovating in the context of infectious diseases has to be looked at beyond product development.”

According to Molyneux, mobile phones have become important for mapping and surveillance of diseases such as guinea-worm and trachoma through the use of Short Messaging Service — a way of sending a message from one mobile phone to another — in affected areas.

He said empowering communities, including affected villages, to acquire drugs is an important method for combating diseases. “Fifty per cent of treatment for river blindness in Africa, 50 million treatments in a year, were to people living more than 20 kilometres from any health facility.”

A WHO report released last week documents an unprecedented decline in NTDs, but warned that 149 countries are still affected and further progress will depend on achieving the sustainable development goals.

At the Geneva meeting, experts outlined several challenges that make eliminating NTDs difficult including the efficacy of drugs, sociogeographic issues, adherence to drug treatments, water and sanitation, and incentives for affected communities.

According to Bernard Pécoul, executive director for the Drugs for Neglected Diseases initiative (DNDi) headquartered in Switzerland, adapting easy-to-use innovations to the condition of people living in remote places can change the dynamics of the diseases control.

For instance, he said, innovations are needed for developing drugs to eliminate leishmaniasis, a complex, severe disease affecting East Africa, India and Latin America. “We need to attract public-private partnerships, universities and national programmes to develop a novel treatment for leishmaniasis.”

Joseph Ndung’u, head of the human African trypanosomiasis and other neglected diseases diagnostics programme at the Switzerland-based Foundation for Innovative New Diagnostics, said innovations are only important if they go beyond product development.

These technologies need to be delivered to communities living in impoverished areas to help shorten the distance being travelled by patients, said Ndung’u.

“We are now [at] very advanced stages of developing a test for simultaneous diagnosis of malaria and screening for sleeping sickness,” he said, adding that such innovations could provide sustainable elimination of NTDs.