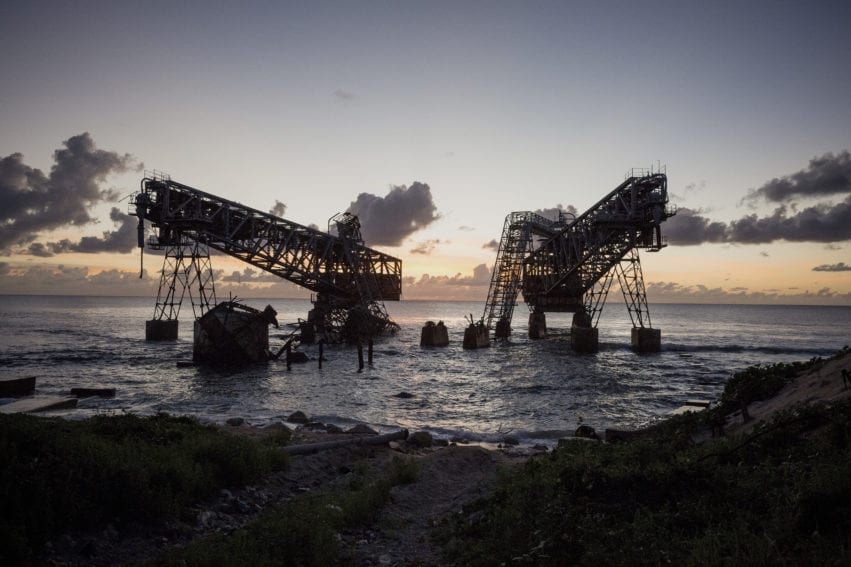 [MANILA] Despite a funds crunch and legal challenges mounted by coastal communities in Papua New Guinea (PNG), the world’s first deep-sea mining industry will go ahead, assures a spokesperson for Nautilus Minerals, the project developer.

Noreen Dillane, the corporate communications manager at the Canada-registered Nautilus, tells SciDev.Net that the company views the ‘Solwara 1’ project as “ultimately lucrative” because of the rising demand for metals due to the development of electric vehicles and storage batteries.

"Commodity prices are very strong at present, with gold and copper prices currently at four-year highs, cobalt at an all-time high, and zinc at a ten-year high," says Dillane.

“By the company's own admission, the project is an experiment with unknown environmental and social consequences and uncertain profits.”

Solwara 1 aims to extract gold and copper deposits beneath the Bismark Sea under permits given by the PNG government, which also owns 15 per cent equity in the project.

But in December, Nautilus warned the Toronto Stock Exchange that "there can be no assurances that the company will be successful in securing the necessary additional financing transactions within the required time or at all". The company had fallen short of the target to raise US$41 million for the project by the end of 2017, as well as an additional US$270 million to build and deploy the seafloor production system for the project.

In the same month, on 6 December, local communities launched legal proceedings against the PNG government demanding production of documents relating to the licensing of Nautilus and potential environmental, health and economic impacts from the Solwara 1 deep-sea project.

And in January, Arnold Amet, former PNG attorney-general and justice minister, asked the government to end its partnership with Nautilus, saying that the mining project was financially risky and posed an environmental threat.

“By the company's own admission, the project is an experiment with unknown environmental and social consequences and uncertain profits. The past few months have really shown the extent to which financiers and our own communities in PNG reject this project,” he said in a statement.
Opponents of deep sea mining point to impacts such as disruption to fishing industries and marine ecosystems, as well as ocean pollution with metal-rich slurries.

“The local communities of Namatanai district in the New Ireland Province and the Duke of York Islanders in the Gazelle district of the East New Britain Province (all in PNG) are still very concerned about environmental impacts of mining activities to their traditional fishing waters,” Amet tells SciDev.Net. “There are uncertainties about the tides carrying the sediments onto their shallow waters, affecting fishing, as well as marine life and marine environments.”