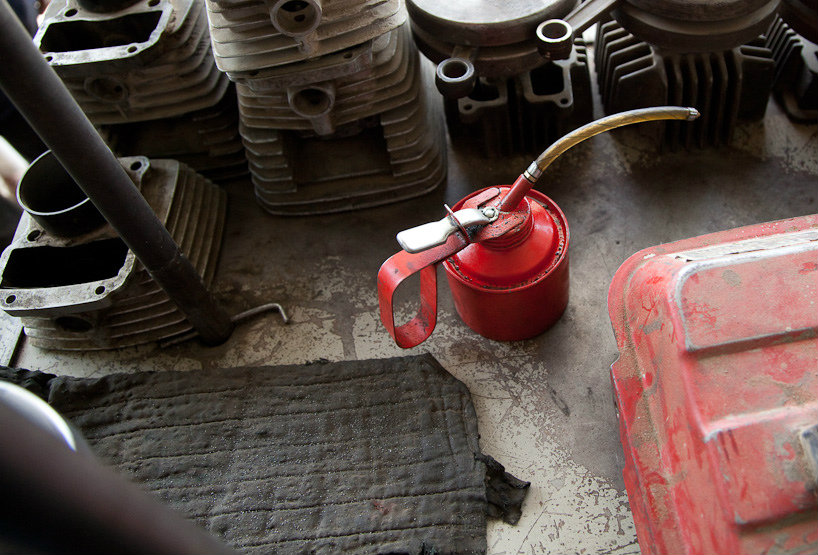 [BOGOTA] Several developing nations have mooted the idea of funding public research with a tax on, or royalties from, natural resources, such as oil, but only a few appear to have made good on their promise.

Nigeria’s 2006 proposal to use oil revenues to set up a US$5 billion endowment fund for science and technology seems to have gone nowhere. Similarly, in Uganda, where the president announced in 2010 that he wanted to use newly found oil to fund science, the oil revenues are still to start trickling in.

And across the Atlantic, Brazil’s scientists launched a campaign in 2011 for revenues from some of the nation’s newly discovered oil to be used to fund research — they did not succeed.

Yet over the past seven years, revenues from Brazil’s older oil fields have provided nearly half the money in the National Fund for Scientific and Technological Development. But following a change in law, from this year, these oil revenues will go to education and health instead, cutting funding from research projects.

Now, says Helena Nader, president of the Brazilian Association for the Advancement of Science, “the fund is going to receive zero from oil”.

Nader tells SciDev.Net that the government is taking the “wrong pathway” by trying to solve current social problems, but forgetting to plan for 30 years from now. She says this is “dangerous”.

She is leading a campaign involving more than 100 science societies that aims to convince national politicians to retain ten per cent of the oil revenues for science and technology research.

“I am fighting to reform the law,” says Nader.

In neighbouring Colombia, which approved a law in 2011 stating that ten per cent of mining and oil royalties would be invested in science, technology and innovation (ST&I) research, the funding has gone ahead, but there have been problems.

In total, 580 project proposals have been initially accepted by the Colombian Department for ST&I, which administers the fund, but only just over 200 have been approved by a new body, composed of academics and representatives from regional and central government, called Governing Bodies and Decision Manangement (OCAD). It makes decisions partly based on regional development needs.

Edwin Ramirez from Colombia’s National Planning Department, which manages public investment, tells SciDev.Net that the law means an extra US$425 million a year is being invested in ST&I.

“This represents an injection of new resources for the ST&I system equivalent to almost 50 per cent of the public investment in activities for ST&I,” he says.

This means that the percentage of GDP (gross domestic product) invested in the sector will have risen from 0.45 per cent in 2012 to 0.6 per cent in 2013, he estimates. “It could be even higher if we consider that many of these approved projects are also investing money of their own.”

According to Ramirez, thanks to this money, many regional government departments will be able to invest in ST&I for the first time.

But major delays have occurred, with National Planning Department figures showing that only just over half the awards for 2012 — the first year of funding — have been delivered to scientists so far.

The first cheques started arriving only at the end of 2013, in some cases a year after OCAD first approved the projects, according to government statistics.

In all, US$303 million of the resource royalties from 2012 and 2013 destined for science and innovation projects are still awaiting OCAD approval, planning department figures show.

And not everyone agrees that regional governments’ basic needs should be considered when deciding which projects to fund.

“The way they are distributed and the process of assigning the funds are absurd,” says Francisco Piedrahita, rector of ICESI University, Colombia.

Moisés Wasserman, the former rector of the National University of Colombia, adds: “I don’t know any place in the world that builds its ST&I plan based on these kinds of needs.”

“Royalties are fragmented, negotiated and given away,” agrees Hernán Jaramillo, dean of the economy faculty at Rosario University. He blames the Department for ST&I for introducing political influence and for its lack of medium- and long-term science thinking, policy and instruments.