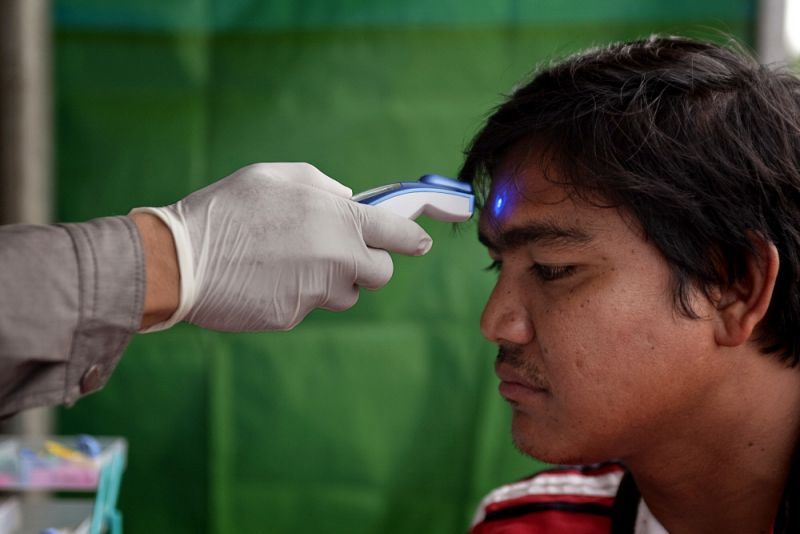 Getting infected by two malaria species can improve conditions for the second species, making the disease more dangerous and persistent than lone infections, a mouse study shows.

According to a paper made public on 5 July, being infected with both Plasmodium falciparum and Plasmodium vivax can provide this second parasite species with more of the resources it needs to prosper.

This is because P. falciparum attacks red blood cells of all ages but when the blood regenerates it offers more subsistence for P. vivax, which prefers to attack young red blood cells, the researchers say.

“Our findings challenge ideas that one species will outcompete the other.”

“Our findings challenge ideas that one species will outcompete the other,” says coauthor Sarah Reece, a biologist at the University of Edinburgh in the United Kingdom. “This explains why infections involving two parasite species can pose a greater health risk to patients.”

The study, published in Ecology Letters, suggests that resources in the body can have a larger impact than immune response on how different parasite species interact , Reece says.

Malaria infected around 214 million people in 2015, and killed just under half a million.

P. falciparum is the most common malaria parasite in Sub-Saharan Africa, where P. vivax is rare. Coinfections are therefore more common in Asia and the Middle East, where between ten and 15 per cent of malaria cases involve more than one species, according to international research group the Malaria Consortium.

“In Asia, we do know that the proportion of vivax cases is increasing as P. falciparum is reducing,” says Prudence Hamade, the consortium’s senior technical advisor. “But we haven’t found any evidence yet that [coinfection] cases are more severe.”

Since the research involved mice, it might be tricky to draw straightforward conclusions about how such infections play out in humans, says Regina Rabinovich, who researches infectious diseases at Harvard University in the United States. If repeatedly exposed to malaria, the human immune system becomes more resistant to the disease, she says.

“Humans are a bit more complicated than mice, because the nature of the immune response actually leads over time to protection from disease severity,” Rabinovich explains.

In their paper, the authors admit it will be hard to translate their research into applicable knowledge for human treatment. They write that previous infections and the ability of P. vivax to remain in the body at a dormant stage can complicate the picture of coinfections. 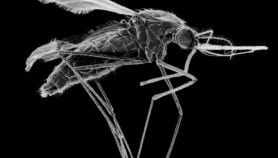 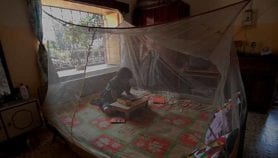 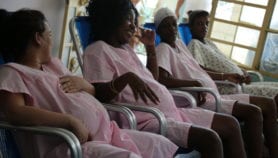 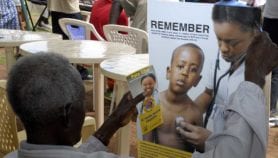 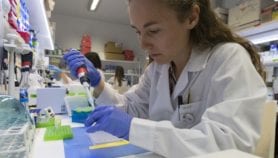 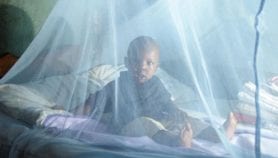