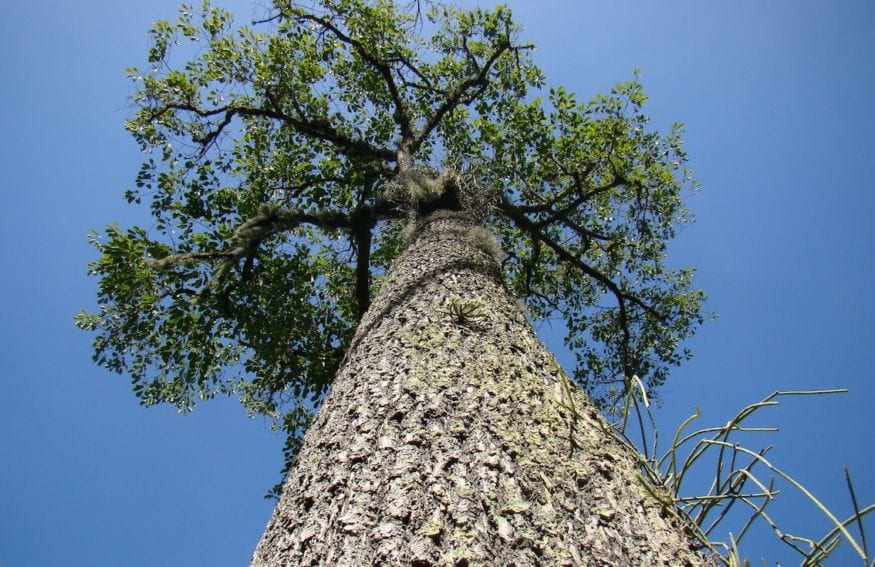 High temperatures, humidity and long periods spent on the forest floor before harvest all favour the growth of mycotoxins on Brazil nuts, according to research by a local team of scientists.

They identified critical points for contamination throughout the supply chain.

“Our research identified the critical points in the contamination of Brazil nuts by aflatoxins [a type of mycotoxin produced by fungi of the genus Aspergillus], and helped to establish measures to reduce contamination,” said Marta Hiromi Taniwaki, a researcher at the Food Technology Institute (ITAL) in Campinas, Brazil, and principal investigator for the project.

“Our research identified the critical points in the contamination of Brazil nuts by aflatoxins [a type of mycotoxin produced by fungi of the genus Aspergillus] and helped establish measures to reduce contamination.”

The study’s findings, published in the Journal of Food Microbiology, are feeding into the development of strategies by the Brazilian government to control mycotoxins, which are toxic substances produced by fungi.

Brazil is the world’s main producer of this type of nut.

The findings are also helping the country to ensure that international maximum tolerance levels for contamination are realistic. Tolerance levels are set in the Codex Alimentarius, a collection of standards recognized by the World Trade Organization as a benchmark in settling disputes over food safety and consumer protection.

In 2003, the European Union restricted imports of Brazil nuts because of concerns over higher levels of aflatoxins than allowed by its rules, which set a maximum of 4 micrograms (µg) of total aflatoxins per kilo of Brazil nuts, or 2 µg of aflatoxin B1 per kilo.

The research was a collaboration between ITAL and the Technical University of Denmark (DTU), and was supported by the BIOTA programme of Brazil’s research foundation FAPESP.

It tracked the hazardous fungi present in Brazil nuts from the moment the nuts fall from the parent tree Bertholletia excelsa in the Amazon rainforest, to the moment that they reach the consumer in supermarkets.

The researchers found a huge diversity of fungi in 172 nut samples collected from the Amazon rainforest, harvester communities, street markets and processing plants in Pará and Amazonas States, as well as from supermarkets in Sao Paulo State. They identified the genera Aspergillus and Penicillium, in addition to Eurotium species, Zygomycetes, dematiaceous or “black” fungi, and toxins produced by some species of Aspergillus.

The highest levels of contamination by aflatoxins were detected in samples collected from processing plants before sorting, and from street markets in Pará and Amazonas.

Nevertheless, the researchers found that sorting and drying by manual or mechanical means usually eliminated more than 98 per cent of aflatoxins.

They also found that aflatoxin-producing fungi came both from the forest — in the soil and undergrowth — and from bees that visit Brazil nut trees and scatter fungal spores.

Taniwaki says the period between when nuts are harvested and when they are transported to storage or processing is crucial. This is because the long time spent on the forest floor before harvesting favours fungal growth, as do high temperatures and humidity.

Taken from a newsletter by FAPESP, a SciDev.Net donor, and edited by SciDev.Net’s Latin America and the Caribbean desk. 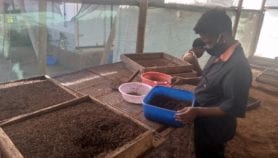 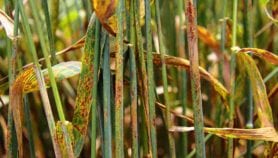 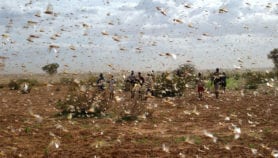