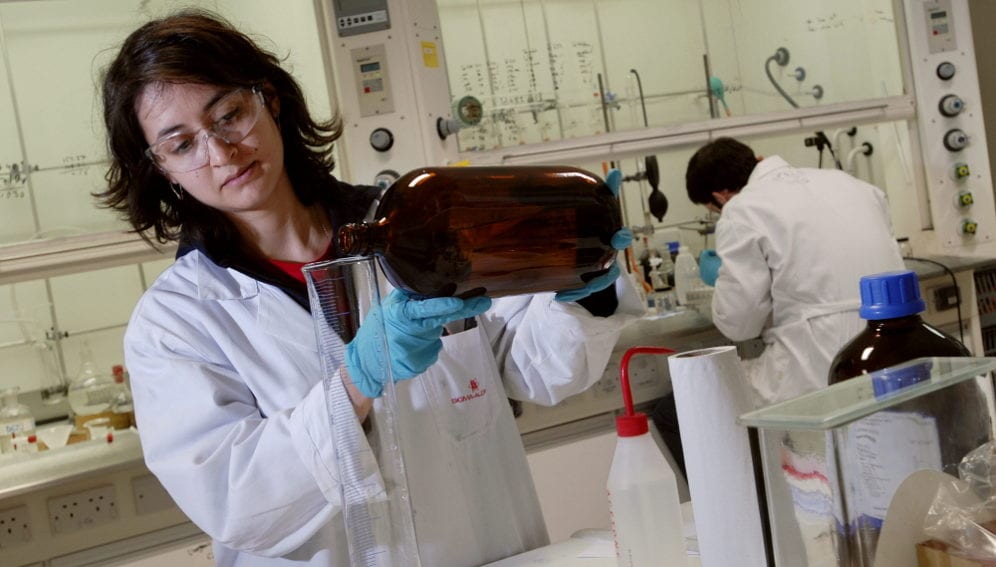 [LONDON] The United Kingdom’s top medical research universities spend just two per cent of their health research budgets on work related to health in developing countries, according to a study launched last week.

The UK University Global Health Research League Table is the first public index to assess and rank the UK’s top 25 universities — in terms of public funding for medical research — according to how much they spend on global health and neglected diseases as a proportion of their total medical research funding.

“We hope that by using this study and metrics, people will be able to identify where there are gaps and start filling them, and will be able to see who is doing well relative to others and who they need to learn from.”

The data behind the table show how little goes on neglected diseases: the average spend is just 1.7 per cent of the total budget for academic medical research.

Funding is also skewed towards a handful of universities, according to the table, which was launched last week (21 January). Three-quarters of all UK research funding on neglected diseases is spent by five universities: the London School of Hygiene & Tropical Medicine, the University of Liverpool, the University of Oxford, Imperial College London, and King's College London.

These five institutions spend between ten and 68 per cent of their medical research budgets on neglected diseases, with the London School of Hygiene & Tropical Medicine topping the rankings. But outside the top five, the numbers drop dramatically: 17 of the 25 universities assessed spend less than four per cent of their medical research funding on neglected diseases.

The project is a collaboration between Medsin-UK, a student global health network, and the UK branch of Universities Allied for Essential Medicines (UAEM), an international student-led NGO calling for global health research and intellectual property reform at universities.

Dzintars Gotham, the league table’s cocreator and UAEM’s European coordinator, cites a number of possible reasons for this imbalance. “I think partly it’s because traditionally neglected disease research happens at large centres devoted to this, and you perhaps need to be a large elite university to set up such centres,” he says.

Confidence is also important, he adds: “Traditionally, this is an area that does not bring a lot of profits, so you have to be a large and confident university to step up and try to fill this gap.”

The London School of Hygiene & Tropical Medicine tops the rankings for neglected disease research spending, at 68 per cent of total funding — or more than £57 million (more than US$86 million) out of a total budget of nearly £85 million (around US$127 million) for medical research.

In monetary terms, the University of Oxford spends the most each year — more than £78 million (around US$118 million). But this equates to only 17 per cent of the institution’s nearly £475 million (more than US$713 million) medical research budget, pushing it down to third place in the rankings for neglected disease research, behind the London School of Hygiene & Tropical Medicine and the University of Liverpool.

The league table’s goal is to galvanise more funding for global health and neglected disease research by increasing transparency and accountability within universities, Gotham says. “It is meant to be a tool to push for more research in these areas and more provisions to ensure access to the products of research,” he explains. “We hope that by using this study and metrics, people will be able to identify where there are gaps and start filling them, and will be able to see who is doing well relative to others and who they need to learn from.”

Christopher Millett, a public health researcher at Imperial College London, says the league table has done a “great job in pulling all the data together, and it is always useful for universities to have access to this comparative data and reflect on their contributions to global health”.

But universities also need more funding for global health research, Millett warns. “The funding environment for global health research has improved over the past decade, which is good, but more funding for policy related research is essential,” he says. “This will aid understanding about which interventions should be prioritised in different low-income settings and what the constraints are in implementing these.”

> Link to the league table