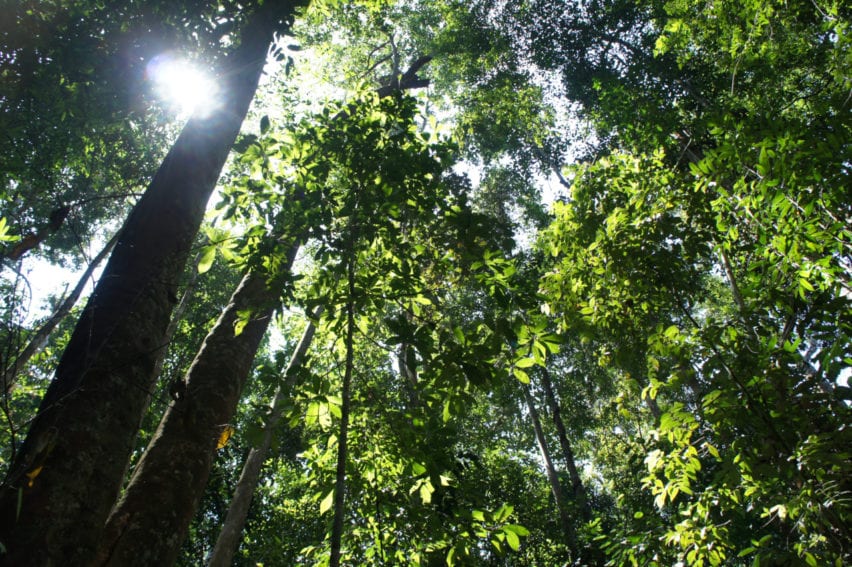 [SÃO PAULO] Tropical forests can develop resistance to a warmer climate, but 71 per cent will come under threat in the next decade if global average temperatures reach two degrees Celsius above pre-industrial levels, a new study warns.

Forest-dependent communities and the global climate will be affected if tropical forests are further degraded, experts say.

Led by scientists at the University of Leeds and published in Science, the study involved 226 researchers from around the world. The cohort analysed carbon stock data in 590 permanent forest plots in South America, Africa, Asia and Australia, with most in the Amazon region.

The Amazon rainforest acts as a huge carbon sink, absorbing and storing carbon dioxide (CO2) and helping to cool global temperatures. Even under high temperatures, trees remove CO2 — a greenhouse gas that contributes to global warming — from the atmosphere.

However, the ability to store high levels of carbon drops dramatically if the forest is exposed to average temperatures above 32.2 degrees Celsius, the researchers found.

Sustainable development in tropical regions will be directly impacted if the biodiversity of tropical forests is altered by rising temperatures and they lose their ability to absorb carbon, says Luiz Aragão, head of the remote sensing division at Brazil’s National Institute for Space Research and a co-author of the study.

“Understanding how climate change impacts carbon absorption in tropical forests can help us identify the most vulnerable areas where biomass loss can interfere with local economies and human development,” he says.

Plínio Barbosa de Camargo, a researcher at the Centre of Nuclear Energy in Agriculture at University of São Paulo and a study co-author, has been monitoring permanent plots in Santarém, in Brazil’s Amazon, for 20 years. His team monitors the growth of about 20,000 trees and measures the forest's biomass and carbon balance.

“The region we monitor still has the capacity to absorb carbon and recover after prolonged periods of drought,” he says.

“This gives room for different societies to continue investing in the development of products and services from biodiversity.”

But, the resilience potential of forests can only be achieved with proper climate change mitigation and solutions for the conservation and restoration of native vegetation, the researchers say.

“The results suggest that intact forests can withstand heating to some extent,” but for this to happen it is vital that forests remain intact, agronomist and study co-author Simone Aparecida Vieira, from the Centre for Environmental Studies and Research at São Paulo’s University of Campinas (Unicamp), tells SciDev.Net.

Yet, it is unclear whether cooler forests in Asia and Africa will respond to global heating in the same way as those in South America or whether they can adapt in time, says Lara Kueppers, associate professor at the University of California, Berkeley’s energy and resources group, who did not take part in the study.

“I don’t have confidence that forests are going to be able to adjust on the time scale they will need to,” she says in a related Science commentary.

But, the research offers a good starting point to deepen knowledge about forests’ abilities to adapt to climate change, says biologist Ricardo Ribeiro Rodrigues from the Luiz de Queiroz School of Agriculture at the University of São Paulo, who was not involved in the study.


“The findings presented in the survey are encouraging because they show that forests do indeed have a certain resilience to warming. And this has been shown based on robust mathematical modelling,” he says.

However, Rodrigues warns that more research is necessary to understand how rising temperatures impact different plant species.
“The study deals with forests as a whole, but we know that each species reacts differently to global warming,” he says.
“It is important, therefore, that we identify which species are most resistant so that more effective reforestation actions can be put into practice.”
The research by Carmargo and Aragão on the Amazon permanent plots was funded by FAPESP, a donor of SciDev.Net