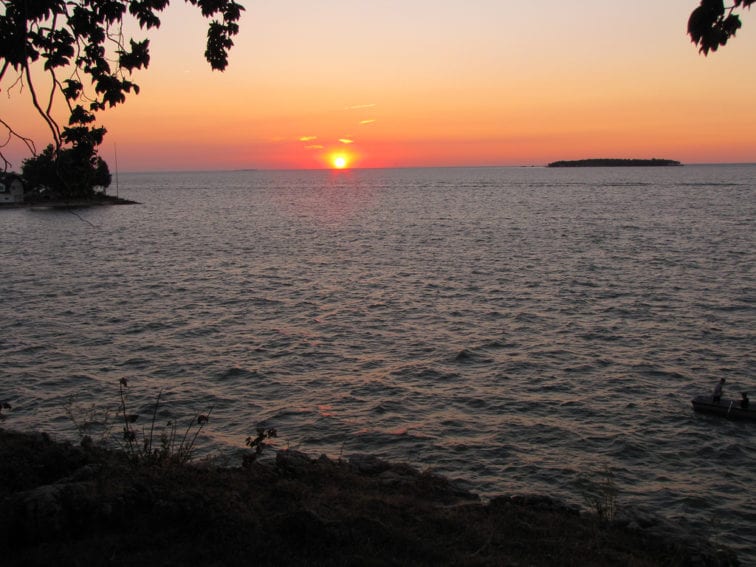 Tropical regions will be the first to experience unprecedented climate change, leading to significant upheaval for biodiversity and communities, according to a study published in Nature today.

Regions near the equator will be subject to mean temperatures hotter than anything experienced on record an average of 15 years before the rest of the world, putting a strain on their rich biodiversity, which is adapted to stable climate conditions, finds the study.

"Species living at the poles are already adapted to the huge variability in the climate there and so are better equipped to deal with climate change than species in the tropics, which are used to having a very stable climate," says Camilo Mora, an assistant geography professor from the University of Hawaii, United States, and lead author of the study.

The new model compares the predictions made by 39 climate models with the historical range of temperatures observed at locations since 1860, as well as conservation and socioeconomic data.

The threshold for unprecedented temperatures is crossed when average temperatures for a given place exceed the very hottest years on the historical record.

“There is a desperate need to make more measurements to understand the extent to which ecosystems can cope with increasingly [hot] climates.”

Even if immediate steps are taken to reduce greenhouse gas emissions, this milestone will be reached by 2069 for the world as a whole, the model finds.

For a business-as-usual scenario, when emissions are not curbed, this date jumps forward to 2047.

Tropical regions will be hit even earlier, say the authors, with unprecedented temperatures being reached in Indonesia's Papau province by 2020, Jamaica by 2023 and Equatorial Guinea by 2024, for example.

Depending on the scenario, unprecedented ocean surface temperatures are forecast to be reached by 2051 or 2072, according to the study. Ocean acidity levels are already above historical norms, it says.

This rapid change will produce environments that plants and animals are not adapted to, causing widespread biodiversity loss, above all in tropical regions where this biological richness is greatest, the study says.

Biodiversity loss will be aggravated because low-income countries — many of which are in the tropics — often lack the resources and capacity to implement effective conservation strategies, it adds.

The human cost, particularly in developing regions, could also be high. Between one and five billion people will be living in areas affected by unprecedented climate by 2050, the study says.

"The fact that the earliest climate departures occur in low-income countries further highlights an obvious disparity between those who benefit economically from the processes leading to climate change and those who will have to pay for most of the environmental and social costs," the authors write.

Chris Huntingford, a climate modeller from the Centre for Ecology & Hydrology, United Kingdom, believes the power of the study's approach is that it moves away from the often-arbitrary dates set by politicians as important milestones.

"This study allows the science to give the [important] dates by saying this is the threshold that worries us and this is the year that it will occur," he tells SciDev.Net.

But claims about how climate shifts will affect biodiversity must be viewed cautiously as there is some evidence to suggest that ecosystems can rapidly adapt to changing temperatures, he adds.

"There is a desperate need to make more measurements to understand the extent to which ecosystems can cope with increasingly [hot] climates," he says.

Link to full study in Nature