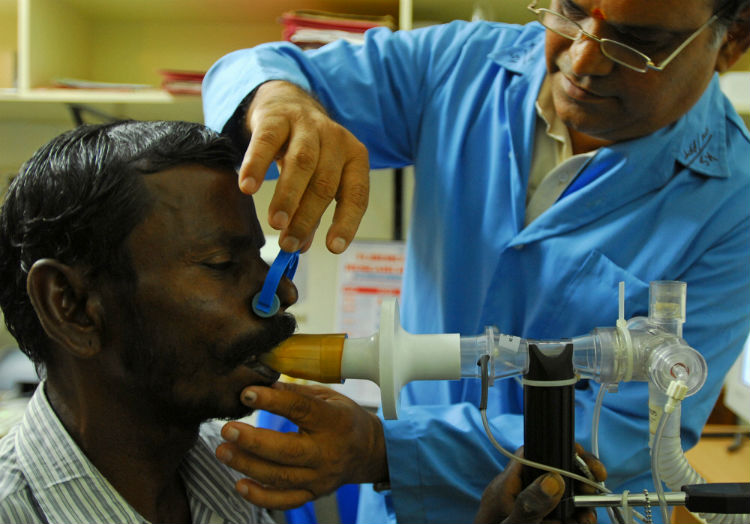 [NEW DELHI] While India continues to have the highest burden of tuberculosis in the world, about 23 per cent of the 8.7 million global incidences, a study reports nearly half of its healthcare workers taking care of TB patients also suffer from latent tuberculosis.

The study, published in PLOS One (6 October), notes this has a “significant impact on disease transmission as well as healthcare delivery”.

“With TB, one is infected for life. That is why we call it latent TB. It can flare up as active TB any time.”

Since there are no nationally representative data on infections among TB health workers, the study looked at 18 different individual studies from seven countries — Bangladesh, Brazil, China, India, South Africa, Uganda and Zimbabwe.

The study found 43 per cent of India’s TB healthcare workers with latent tuberculosis infection (LTBI), which refers to inactive and no transmissible infection that carries lifetime risk of progressing. The prevalence of LTBI, however, was higher in South Africa, 64 per cent, and China, 54 per cent, and was the lowest in Brazil, 37 per cent.

T. Jacob John, a virologist and retired professor from the Christian Medical College, Vellore, India, adds that while India took proper steps for preventing hospital transmission to both patients and staff in HIV cases, it took no steps for TB.

“Therefore, anecdotally, there’s a lot of TB among doctors and nurses, even drug resistance and some mortality,” John says. “Hospital staff are vulnerable two ways — because they are in India, a hyper endemic country with half of adults already infected [with latent TB], plus hospitals collect TB patients so staffs are at risk of infection.”

While the study says that the risk of latent TB flaring into active state is about 10-15 per cent, John adds, “With TB, once infected, one is infected for life. That is why we call it latent TB. It can flare up as active TB any time.”

John, who has been part of India’s public health programmes, says, “I guess government is aware but hospital infection control is not part of their mandate.”

Sharifa Nasreen and others Prevalence of latent tuberculosis among health care workers in high burden countries: A systematic review and meta-analysis (PLOS One, 6 October 2016) 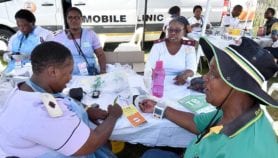 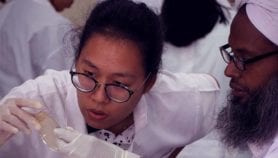 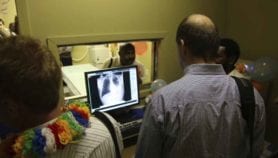 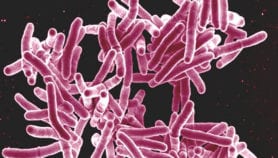 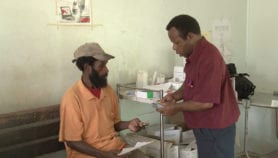 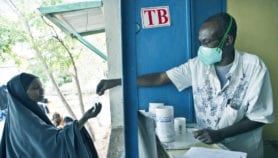 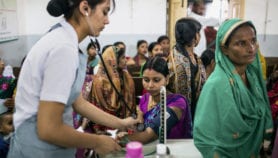 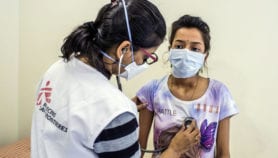 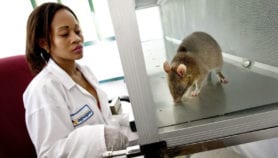