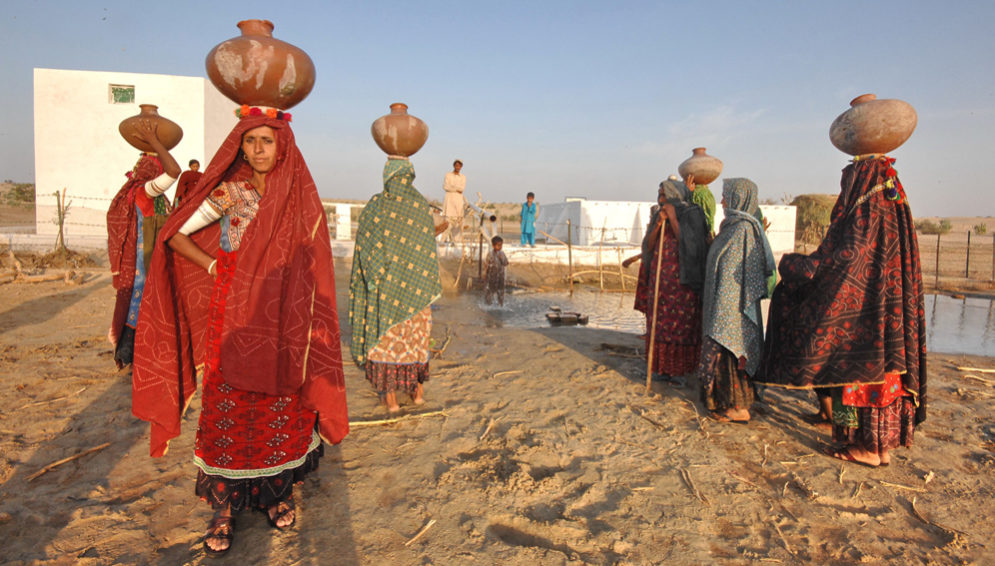 Pakistan experienced 126 heat waves of varying durations from 1997 to 2015. Copyright: Caroline Suzman/World Bank [CC BY-NC-ND 2.0]. This image has been cropped.

[ISLAMABAD] A new statistical heat wave forecasting model can help Pakistan predict the triggering and progress of the deadly weather events that plague the country every year, say researchers from Malaysia and Pakistan.

Pakistan experiences an average of seven heat wa​ves a year. A single heat wave in May 2018 left 65 people dead in Karachi city, while in 2015, heat waves caused the deaths of more than 1,200 people across the country.

A study of the Quantile Regression Forests (QRF) model, due to be published on 1 June in the journal Atmospheric Research, says that it is based on daily maximum temperature data from Princeton University's Global Meteorological Forcing from 1948 to 2010 and data from the National Centers for Environmental Prediction (NCEP) of the US.

“I can confidently say that the QRF prediction model holds the key to achieving heat wave resilience in Pakistan,”

The research team used Princeton’s data for the reconstruction of historical heat waves and reanalysed NCEP data to select appropriate sets of predictors to forecast heat waves in Pakistan with a lead time of 1 to 10 days, using the QRF model.

The team tested the model to ‘predict’ 18 heat waves that occurred between 1992 and 2010 by calculating humidity and wind patterns during the summer months. They found the model capable of predicting the triggering and departure dates of heat waves at varying levels of accuracy.­­­­

Najeebullah Khan, study author from the faculty of civil engineering at Universiti Teknologi Malaysia, tells SciDev.Net: “In view of the study results, I can confidently say that the QRF prediction model holds the key to achieving heat wave resilience in Pakistan.” 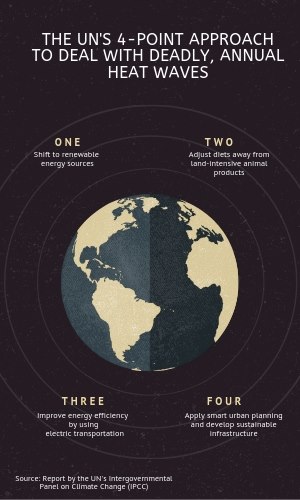 According to a Pakistan-specific heat wave study published June 2018 in Atmospheric Research, Pakistan experienced 126 heat waves of varying durations from 1997 to 2015.

Ghulam Rasul, former director-general of the Pakistan Meteorological Department, says that Pakistan’s climate system is passing through a highly dynamic phase that is bringing surprising changes in thermal, moisture and wind regimes.

“We will consider how this new heat wave prediction approach, which provides adequate response time between heat wave forecasting and triggering, can be deployed in the country to overcome heat wave-related fallouts,” Hayat tells SciDev.Net.