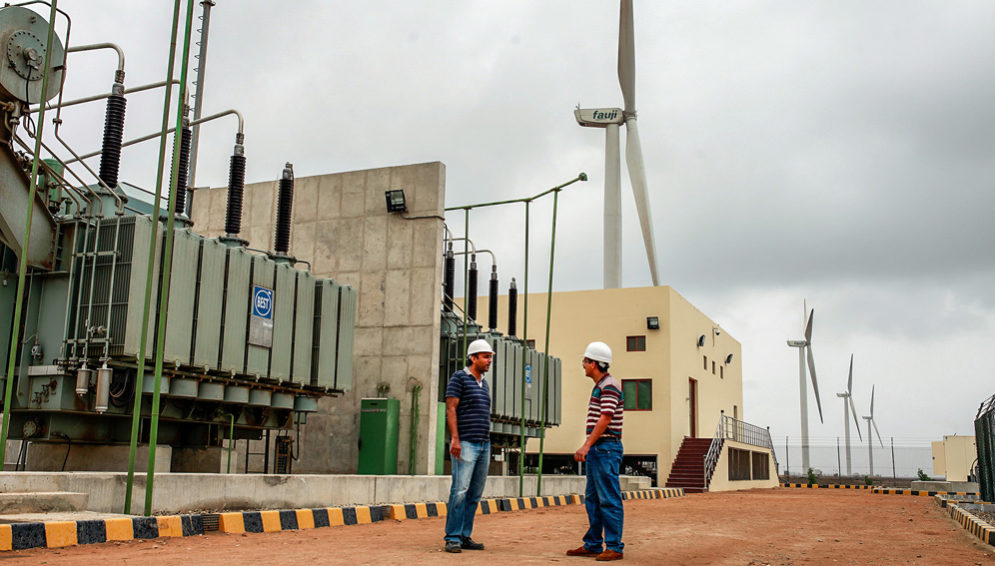 [ISLAMABAD] Pakistan can bridge 86 per cent of its estimated 38.36 terawatt-hour electricity shortfall by unlocking its wind and solar energy potential, says a new study.

Published last month (December 2018) in Renewable and Sustainable Energy Reviews, the study uses weather-based modelling to estimate how a 95/5 mix of wind and solar energy can meet energy needs.

“The ramifications on industrial and agriculture sectors, which account for over 70 per cent of the total export earnings and 39.77 per cent of total national GDP, are pronounced because these sectors often fail to meet export orders and thousands of industrial units in the country have closed down, leading to mass unemployment.”

Presenting an “energy atlas” at a spatial resolution of 14 square kilometres, the researchers estimated the country’s potential for power generation at 78.69 terawatt-hour for wind energy, and 2.79 gigawatt-hour through solar energy.

Pakistan’s electrical-load demand is estimated to increase to around 63,000 megawatts by 2020 — more than double the current demand of 30,000 megawatts. Meanwhile, there is an immediate need to install around 39,177 megawatts to sustain socio-economic growth and employment, the study estimates.

Asad Ashfaq, lecturer at the Nottingham Trent University’s civil engineering department and lead author of the study, tells SciDev.Net that tapping Pakistan’s wind and solar power generation potential can boost the country’s industrial and agriculture sectors — the mainstays of the country’s economy.

Maha Rehman, public policy expert at the Centre for Economic Research Pakistan, explains that “the ramifications on industrial and agriculture sectors, which account for over 70 per cent of the total export earnings and 39.77 per cent of total national GDP, are pronounced because these sectors often fail to meet export orders and thousands of industrial units in the country have closed down, leading to mass unemployment”.

But tapping this wind and solar energy potential is difficult. That’s due to many factors, according to Muhammad Bilal Khan, renewable energy scientist at the US-Pakistan Centre for Advanced Studies in Energy, Islamabad: “[the] security situation, internal political turmoil, bureaucratic bottlenecks, corruption, mismanagement of the energy sector, inadequate indigenous financial resources and lack of foreign investment”. 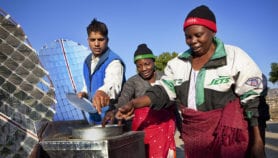 Luring power off the grid