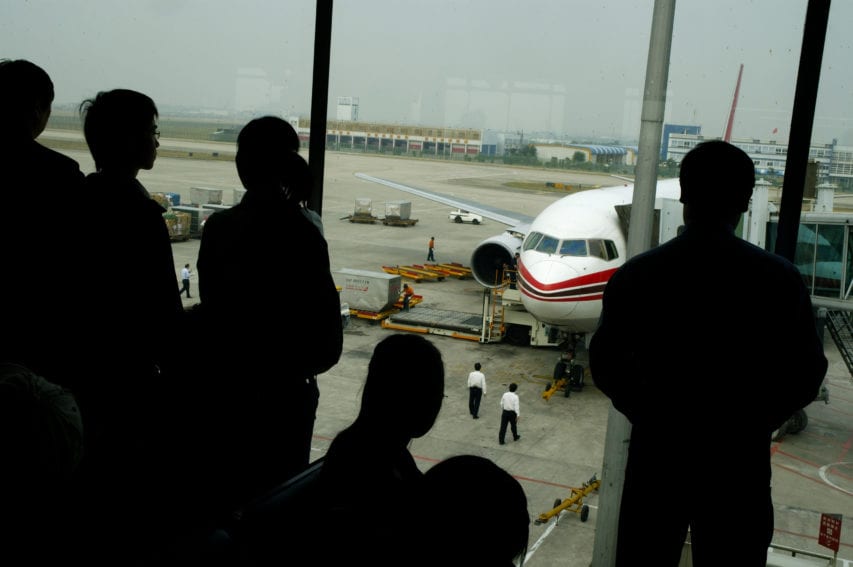 Published this month (August) in PLoS Neglected Tropical Diseases, the study found that air traffic volumes and connections explain DENV migration across Asia better than socio-economic and environmental factors like GDP and conducive temperatures. Central air hubs such as those in China, India, Singapore and Thailand contribute more to the diffusion of dengue compared to less busy routes.

“Future trends in global mobility could potentially accelerate the appearance and diffusion of DENV worldwide.”

The findings suggest that “future trends in global mobility could potentially accelerate the appearance and diffusion of DENV worldwide,” lead author of the study, Huaiyu Tian of Beijing Normal University, tells SciDev.Net.

Dengue is a mosquito-borne viral disease that causes flu-like illness, and in some cases, develops into serious complications which can be fatal. About 2.5 billion people live within range of the virus and its vector, the Aedes mosquito. Up to 390 million dengue infections are reported every year, almost entirely in the tropics and subtropics.

As the human body naturally removes DENV within a week of infection, air travel disperses it better than slower modes of travel such as sea and land. A dengue outbreak in Japan in 2014 — the first in 70 years — alerted Tian’s team to the potential role of air travel in moving the virus. The scientists discovered that busy flight routes connect locations in Japan and China that shared genetically similar DENVs.

The team then built a phylogeny tree that describes the genetic relationships among the 900 sequences. When they added the location of each gene sequence to this tree, the scientists could infer the most likely movement of DENVs across Asia since 1956.

“Although not a new idea (past studies have shown that air travel spreads DENV in Europe and Brazil), this study brings together decades of genetic sequencing and air travel network data to show clearly that air travel contributes to DENV spread in Asia,” says Annelies Wilder-Smith, professor of infectious diseases at Lee Kong Chian School of Medicine, Singapore. 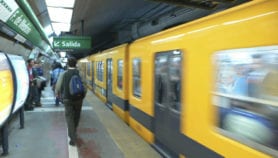 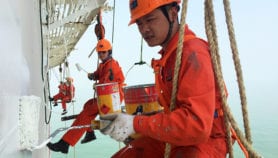 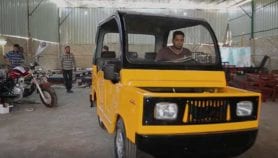 Mini-car made in Egypt competes with the tuk-tuk 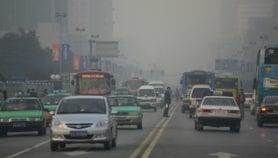 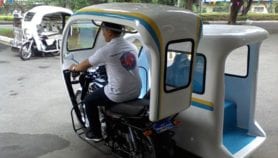 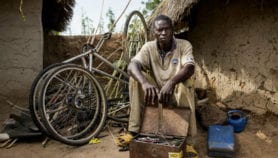 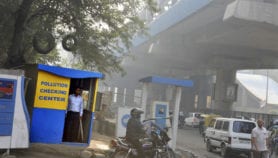 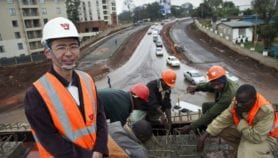 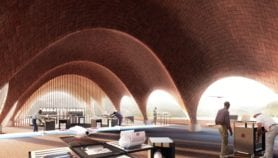 Revolution in the air: Airborne cargo drones in Rwanda 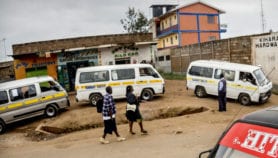 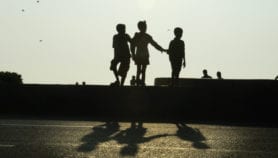 How to end ‘epidemic’ of child road deaths