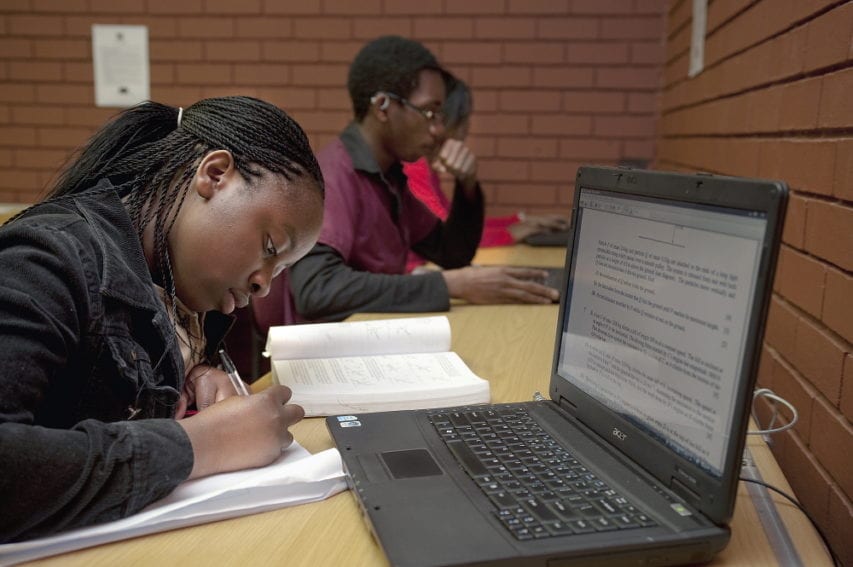 [MONTREAL] AuthorAID, a network that helps scientists in developing countries publish and communicate their work, is seeking partners to help develop courses specific to social sciences.

These would be online courses, following the success of the recent move to do more courses online instead of face-to-face — expanding the initiative’s reach while reducing costs.

“We want to collaborate with someone as we expand into the social sciences,” says Ravi Murugesan, who designs and runs online courses for AuthorAID, an initiative managed by UK development charity the International Network for the Availability of Scientific Publications (INASP).

To that end, Murugesan explained AuthorAID’s mission in a session of the World Social Science Forum 2013 in Montreal, Canada, last month, seeking potential partners. Since then, he says, “I have had some interest”.

AuthorAID started in 2007, offering training workshops and intensive mentoring to help scientists in developing countries improve their skills in writing papers. It has seen some success so far — the participants in a 2009 workshop at the National University of Rwanda have gone on to publish 70 papers, several of which have won awards.

But in 2011, INASP hired Murugesan to expand its training programmes to include online courses. The idea was to find a way to make the courses cheaper to run — despite the workshops having relatively low budgets, each can still cost AuthorAID around US$10,000 — and to open them up to those unable to travel to the face-to-face workshops.

“We’ve had people from Somalia and Afghanistan in the online courses,” says Murugesan. “Places where we would never run a live workshop.”

The four online courses AuthorAID has run since 2012 have also attracted more women, he says. “The kind of countries we work in, women face lots of barriers that keep them from coming to the face-to-face workshops, even if they have come as far as becoming a university professor.”

For example, the workshops are set up by local collaborators, who also control enrolment. Men generally have better connections to the kinds of professional networks that would allow them to hear about the courses, and support their application, says Murugesan. Women may also be more reluctant, or less able, to travel to another city for a five-day course, he adds.

Edith Wakida, a research administrator at Mbarara University of Science and Technology in Uganda who took an AuthorAID online course on grant writing earlier this year, agrees. “Women have multiple responsibilities with work and family. Sometimes they can’t think of taking time away from their job and their children,” she says.

The online courses are formally structured, but designed to be completed at the student’s own pace within the five weeks allotted. They include written assignments, as well as a discussion forum in which the students and the course facilitator — usually Murugesan — can discuss their work.

Wakida says it was the flexibility of the online course that was most attractive. “I did it at my own pace, whenever I found a slot,” she says. It also offered an opportunity to interact with and share experiences with people from all over the world. “In a face-to-face workshop, you would only be meeting people from your own country or continent.”

The course proved beneficial to Wakida. Shortly after completing it, she won a grant from AuthorAID to organise a workshop on scientific writing for staff from her university and Kampala International University. And in August she started an online master’s degree in research management run by the University of Central Florida, United States.

“AuthorAID was like a stepping stone,” she says. “It introduced me to online study and gave me the confidence to do something bigger.”