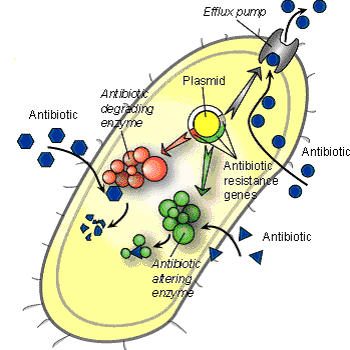 Why can’t we just make more?

An obvious question is why drug companies can’t simply produce more antibiotics. Firstly, developing new drugs is enormously expensive. It costs about US$900 million to bring a drug from research to market. The investment needed to research and produce these drugs can sometimes cost far more than the companies are ever likely to see from drug sales. 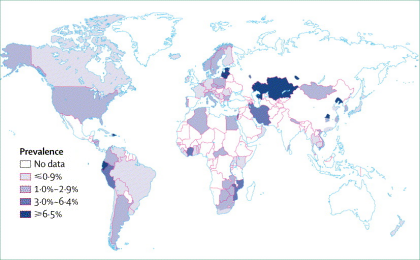 Haiti’s lead levels ‘a warning for other countries’

‘Urgent’ need for Strep B vaccine to prevent baby deaths

TB progress ‘unravelling’ due to COVID-19, WHO warns