Focus on Gender: You can’t box in empowerment 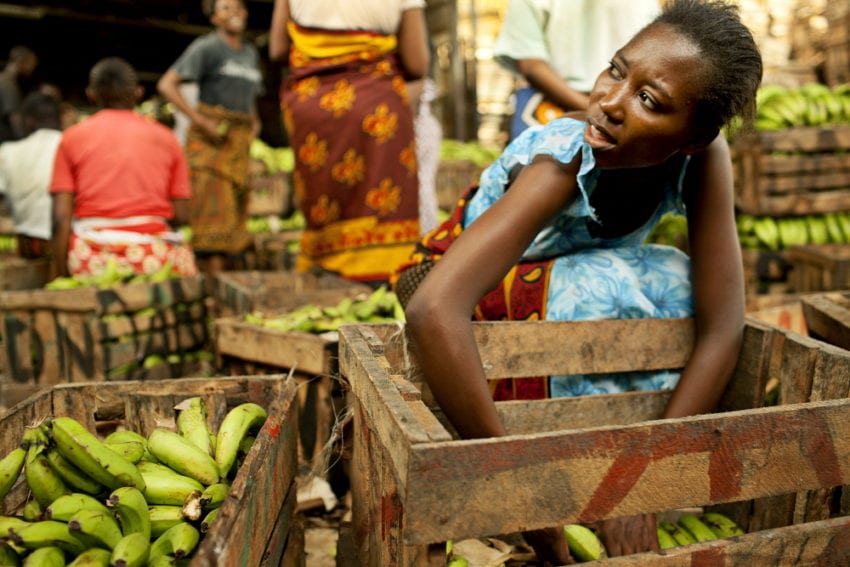 Rigorous and scientific impact evaluations are on the rise, according to the executive director of an NGO at the forefront of turning the art of impact evaluation into a science. The International Initiative for Impact Evaluation (3ie) promotes and funds counterfactual analysis — comparing what actually happened during an intervention with what would have happened in its absence — using experimental methods, such as randomised control trials, as well as qualitative analyses, such as participatory methods.

How do such scientific evaluations measure the impact of interventions on women’s empowerment, a concept that was enshrined in development discourse following the UN Conference on Women in Beijing, China, in 1995?

All too frequently, the answer is by inserting indicators broken down by gender into a programme’s design and using those to track an increase in female school enrolment, or a rise in the number of female politicians, or a decrease in maternal mortality.

Seldom is the question raised: how do these numbers reflect changes in empowerment?

“Consciousness raising is integral to women’s empowerment and cannot be evaluated by rigorous scientific methods alone.”

The concept of women’s empowerment is not fixed, and, if you trawl through development literature, you will find a variety of different interpretations that have evolved over the last two decades.

A recent paper by Andrea Cornwall, an academic at the University of Sussex, United Kingdom, deftly distinguishes between these interpretations. Drawing on findings from a multicountry research programme she directs, Cornwall argues that, to achieve true empowerment, improvement in a woman’s economic status must be accompanied by challenges and changes to prevailing social norms and self-beliefs, a process of consciousness raising or ‘conscientisation’. [1]

This process, Cornwall maintains, is a pathway taken, not an end result, and must be understood as such. It cannot be measured with a fixed set of goals, or boxed within programme designs that demand time-bound results. As her research programme has found, it is harder to count the effects of a television programme or a hit song on women’s lives than the number of female staff in a local council, or the number of loans repaid by women — even though the former could have more transformative impacts.

Aid agencies are currently preparing for a ‘Beijing+20’ stocktaking exercise next year to assess how far we have come since women’s empowerment became a global goal. Cornwall’s paper and the research programme on which it is based provide them with a valuable lesson. Consciousness raising is integral to women’s empowerment and cannot be evaluated by rigorous scientific methods alone. A more nuanced approach is required that uncovers the often-hidden pathways to empowerment. The best approach is anthropological observation over a period of several years. Empowerment is a transformational change that needs to be understood without the pressures of observing results in short, pre-determined timeframes.

Henrietta Miers has worked across Africa and Asia as a gender and social development consultant for 20 years, specialising in gender policy. She is senior associate of WISE Development, a consulting company that focuses on boosting economic opportunities for poor women.

[1] Andrea Cornwall Women’s empowerment: what works and why? (UNU-WIDER, August 2014)