Focus on Poverty: The top issues in the SDG in-tray 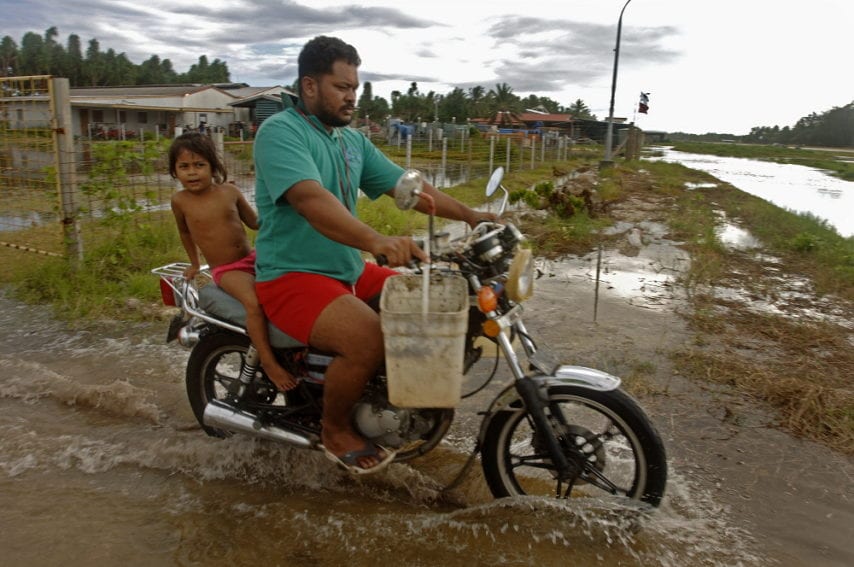 The UN General Assembly has just reviewed progress towards an international agreement on how to tackle climate change and a set of Sustainable Development Goals (SDGs). As SciDev.Net reported, President Obama announced a set of scientific initiatives. These included committing the United States to release high-resolution satellite images that will aid scientists’ study of the climate in Africa.

In January, I chaired a conference held by Wilton Park, the International Institute for Environment and Development (IIED) and the UN Office of the High Representative for the Least Developed Countries, Landlocked Developing Countries and Small Island Developing States (UN-OHRLLS). It examined the least developed nations’ priorities for the post-2015 framework. [1]

“We have made good progress in agreeing on a broad set of potential Sustainable Development Goals. The challenge is honing them into a smaller set of prioritised goals.”

In the past week I went back to some of the conference speakers for their take on what still needs to happen on the SDGs.

Sifting the feedback suggests four important points. The first is that climate change must be a top priority. Ambassador Makurita Baaro of Kiribati, a nation of small islands in the Pacific, sent a personal response referring to the fine statement her president, Anote Tong, made at the UN on 26 September. For the new coalition of low-lying atoll nations vulnerable to climate change (CANCC), the existential challenge is whether they will survive at all. Tong warned: “Seventy-five per cent of humanity lives in villages, towns, communities and cities in low coastal areas. They will be the next on the front line.” [2]

Secondly, we must prioritise more ruthlessly. Moses had Ten Commandments and the Buddha had Four Noble Truths. But the UN has 17 Sustainable Development Goals and 169 proposed targets. As Saleemul Huq, a Bangladeshi climate change expert at the IIED, says: “We have indeed made good progress in agreeing on a broad set of potential Sustainable Development Goals.” The challenge is “honing them into a smaller set of prioritised goals”. (Huq’s blog on this subject is worth reading. [3])

David Hallam, the UK envoy to the UN on the post-2015 agenda, has spelt out why that is in a blog. [4] He says the goals can’t be like a penknife designed for every eventuality that ends up being too bulky and getting left at home. Instead, the goals must be workable and inspire action.

The third response was that the post-2015 process remains an elite discussion that has failed to engage popular imagination. Efforts to be participatory — such as the UN’s My World survey and others — have been made. [5,6] But Youba Sokona, a special advisor on sustainable development at the South Centre, wrote back to me saying that the SDG process has yet to “find a way of getting outside the UN bubble”.

Sokona writes: “Since last September I have spent most of my time travelling in different parts of Africa participating in conferences, workshops and expert meetings, and, during the various conversations, I heard no one mention the SDGs. It is time to get the whole process down to earth.”

Last, and by no means least, getting the goals right really matters! And, of course, to do that we will need the best science and research available, and a robust monitoring system to track progress on fewer targets. In that regard, Obama’s announcement is welcome.

Roger Williamson is an independent consultant and visiting fellow at the Institute of Development Studies at the University of Sussex, United Kingdom. Previous positions include organising nearly 80 international policy conferences for the UK Foreign Office and being head of policy and campaigns at Christian Aid.