Researchers get down with the kids 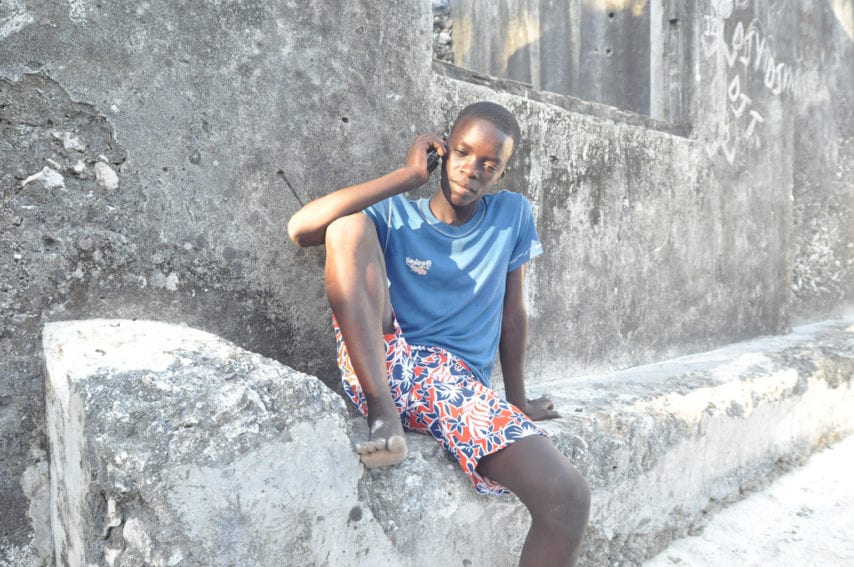 [MONTREAL] Kids in Sub-Saharan Africa are getting involved in social sciences — and not just as the subjects of research.

A project led by Gina Porter, an anthropologist from Durham University in the United Kingdom, is using 'child researchers' to help academics study how mobile phone technologies are changing the way young people travel and interact.

"The children helped us to establish what sorts of questions to ask," Porter told the World Social Science Forum, held this week (13-15 October) in Montreal, Canada. For example, the young researchers pointed out how important free night-time calls are to their peers, with young people staying up late chatting with their friends. This led Porter's team to investigate how mobile phone ownership was changing the rhythms of daily life.

About 70 child researchers, aged between 11 and 19, were recruited from schools in Ghana, Malawi and South Africa to help with an earlier study on youth mobility. They were given some training in data collection and analysis, and then used their skills to study the factors that influenced their peers' travel habits.

Following that project, Porter decided to look at how mobile phones were changing youth mobility. In the West, the technology has had little effect on how often or how far people travel, she says. But she suspected the results might be different in Africa, where travel can be more difficult, dangerous and expensive.

Using the same group of child researchers, she found that, although mobile phones had greatly expanded the spatial reach of young people's social networks, there were more reports of reduced travel, with young people using phone calls, texts and online social networks such as Facebook to substitute for some face-to-face interactions, mainly because of travel difficulties.

The child researchers helped to illuminate many subtleties that the adults might have missed, such as the importance of the night calls. But participating in the projects also benefitted the children themselves, says Porter: the pool of child researchers shrank between the two projects, as their training helped some of them go on to study at university, become trainee teachers, or find work with NGOs.