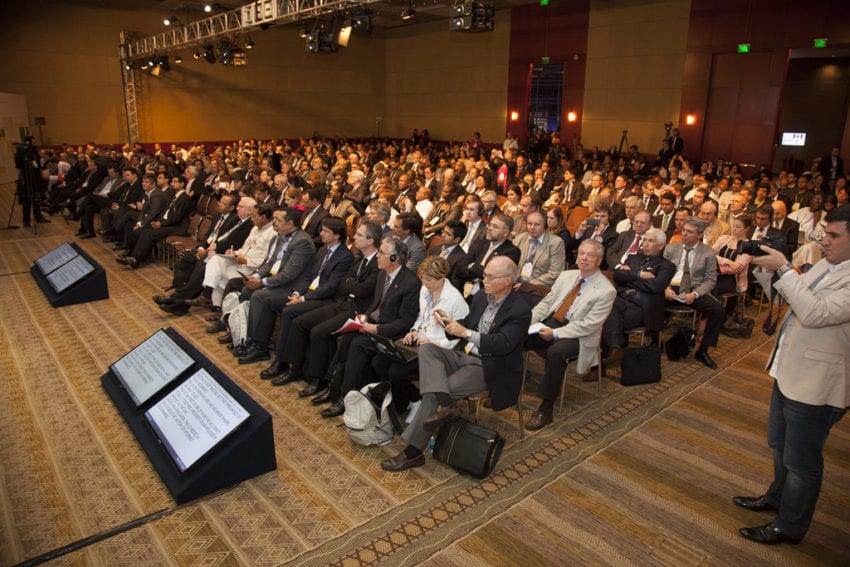 [SAO PAULO] I spent last week at the NETmundial meeting — a two-day event (23-24 April) in Brazil where representatives from many nations came together to discuss the future of internet governance. On the second day of the meeting, I was keen to see the outcome document being presented by the meeting’s executive committee.

Inevitably this document, the NETmundial multistakeholder statement, was a compromise. The whole of the meeting had been characterised by dissent from many of the delegations, and representatives from Cuba, India and Russia strongly criticised it.

Yet despite all the haranguing, it’s important to remember this is the beginning of the story, not the end. The key achievement of the meeting was to set out what aspects of internet governance need to be further discussed. It seemed to me that the key ones were as follows.


How best to protect human rights?

Carl Bildt, the Swedish minister for foreign affairs, said something surprising. He implied that the US decision to relinquish control over the Internet Corporation for Assigned Names and Numbers, which coordinates the internet’s global domain name system, could open up space in internet governance for the participation of regimes with little regard for human rights.

He said that some are pushing the idea that the internet is under unilateral control and that the solution is to create some system of governing it where all countries have a say. “But I don't think that is the way to go,” he said, suggesting that ceding a degree of control to undemocratic nations could lead to human rights violations.

A Cuban government representative, who did want to reveal his name, lamented the absence of any reference in the outcome document to human rights charters.

The principle of net neutrality, despite being one of the most discussed topics at the meeting, ended up being hardly mentioned in the final documents.

This principle states that the internet’s data traffic is treated equally, independently of the content transmitted. Telecom companies are against neutrality, claiming that, without this obligation, they could offer faster access to some services that need it, such as video streaming applications.

The issue seemed to prove too controversial. The United States government, for example, supports the idea of a faster connection exclusively for companies that pay for it. But others hold net neutrality to be a fundamental founding principle of the internet.


What role for governments?

The meeting was also divided over whether governments should manage the internet. The Brazilian minister of Communications, Paulo Bernardo, said that regulation of issues such as cybersecurity and virtual crimes must have the participation of government. “But protocol standards and domain names registration can perfectly be controlled by the technical community,” he argued.

On the other hand, his Russian counterpart, Nikolai Nikiforov, said governments must have a sovereign role in all aspects of internet governance: “Being subject to international laws, states act as grantors of rights and freedoms for the citizens, play a role in the economy, security and stability of internet infrastructure, and undertake measures to prevent, detect and deter illegal actions in the global network.”

Despite the lack of consensus, the chairman of NETmundial, Virgílio Almeida, said the conference was a success.

“We’ve done the first step,” he said. “Maybe this is not a perfect document, but it’s the result of a bottom-up process that includes contributions from all the stakeholders from every part of the globe.”

Link to the NETmundial multistakeholder statement 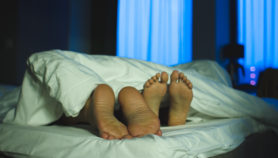