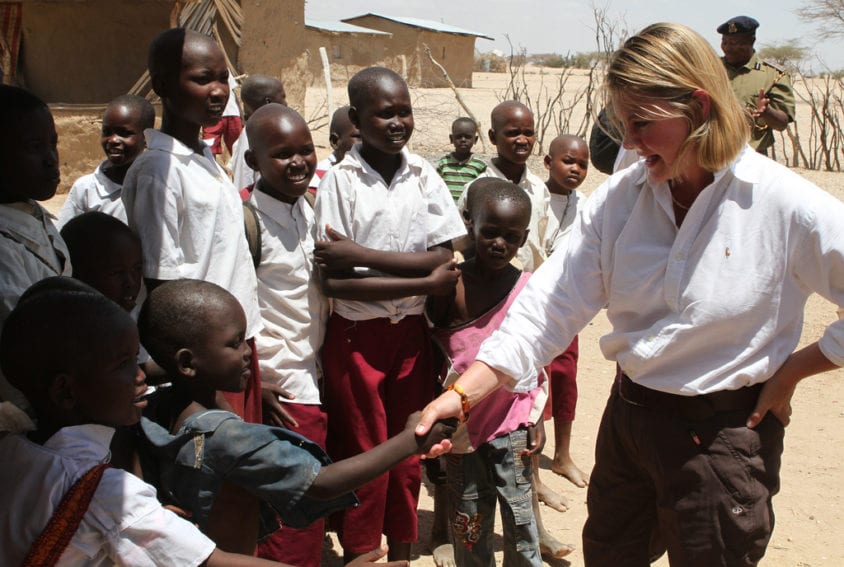 [LONDON] How to handle data, big and small, was a subject fiercely scrutinised at a discussion in London this week (3 September) organised by Bond Beyond 2015 UK and the Institute of Development Studies (IDS).

'Will global goals help us create a fairer and more sustainable future?' aimed to ignite debates on post-2015 development, in the run up to the UN Special Event on the Millennium Development Goals (MDGs) in New York on 25 September.

Many on the panel stressed that, compared with the early days of the UN, or even with the situation in 2000 when the MDGs were launched, we live in a world of radically improved tools for communication and collecting data, which could — and should — be mobilised to build a development agenda wedded to a truer understanding of the factors driving inequity and poverty.

Justine Greening, UK secretary of state for international development, spoke of the "incredibly powerful" role of data in future development frameworks, and how "the UK will take a lead on the data revolution".

This would involve drawing lessons from the MDGs — both their successes and failures.

By collecting data based on national averages, the MDGs had failed to "show the whole picture", Greening said. "Not everybody [was] being pulled along under that statistic … We need to learn from one of the challenges of the MDGs, which was this poor data, poor base-lining, and the difficulty of tracking in different countries."

The new development framework would focus on the "disaggregation of data in a way that means we can really understand whether our efforts to reduce poverty are broad-based enough and lifting all the people", she said.

And this does not have to begin after the expiry of the MDGs in 2015. "We don't want to see the world wait to 2015 and the new development framework before we make a start on it," she added.

In the meantime, she called on civil society to help "take that plethora of data … and turn it into powerful information that we can actually use to help drive decisions and accountability".

Civil society has a "key role" in turning data into "facts and figures that can hold governments and indeed development institutions like DFID accountable" — turning them into a graspable form that policymakers are no longer able to ignore, she said.

The next 18 months will prove a litmus test of whether the world community can be inspired to turn the lofty ideals Greening insisted upon into a hard and fast framework that actually changes lives and takes the fight against poverty up a gear.