A role for developing nations in internet governance? 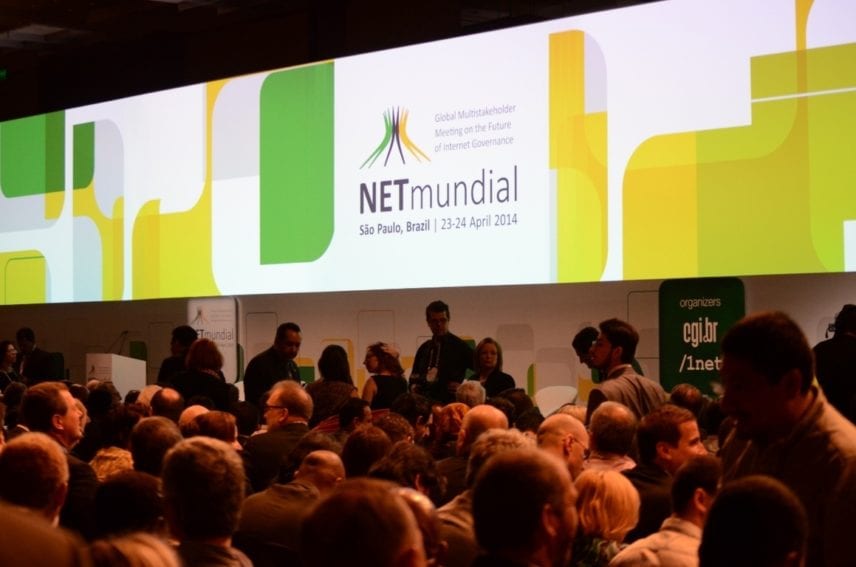 [SAO PAULO] I’m spending the latter part of this week at the NETmundial conference here in Brazil. It’s a meeting of global stakeholders discussing the future of internet governance. Over two days (23-24 April) 800 people from 91 countries will participate in high-level debates. Delegates expect to hear proposed changes to the way the internet is managed — with less developed nations possibly taking on larger roles. (Yet it’s ironic to note that the Wi-Fi in the hotel where we’re meeting is not working particularly well.)

Although not controlled by one institution, the internet depends on technical standards of protocol and structure to work. The management of these standards is currently conducted by several organisations, including the Internet Corporation for Assigned Names and Numbers (ICANN). Among other things, it’s responsible for the distribution of the IP addresses that label computers or other devices accessing the internet and ensuring that each web address remains exclusive by managing the Domain Name System (DNS).

Despite being a non-profit organisation in which several stakeholders and representatives from other countries participate, ICANN is subordinate to United States Department of Commerce. Some people think this means the US government has a disproportionate level of power over the internet.

Brazil has been at the forefront of a campaign for less centralised control since the former CIA (Central Intelligence Agency) employee Edward Snowden revealed that the US National Security Agency had spied on the communications of Brazil’s president Dilma Rousseff and some Brazilian companies. In September, in a speech to the UN General Assembly, Rousseff criticised the US surveillance and proposed a civilian multilateral framework for the governance and use of the internet, “capable of ensuring such principles as freedom of expression, privacy of the individual and respect for human rights, as well as the construction of inclusive and non-discriminatory societies”.

In the following month, the president of ICANN, Fadi Chehadé, went to Brazil to visit Rousseff. He praised the participative model of the local internet governance, established by the Brazilian Internet Steering Committee, the body that creates standards, policies and procedures for the internet in Brazil and coordinates web address registrations in the .br domain. Representatives of civil society, the private sector and universities have 12 of the 21 seats on the committee, so the government does not have the majority of the vote and negotiations among the various stakeholders is always involved.

The Brazilian Senate has just approved the Internet Bill of Rights, which regulates all aspects of internet use in the country, especially in regard to neutrality, privacy, retention of data and the commitments that the network will have to fulfil to guarantee freedom of expression. The final version of the legislation was sanctioned by Rousseff at the conference opening ceremony yesterday.

The US Department of Commerce announced last March that it will give up its control of ICANN in 2015. It’s not clear what the organisation that will take over will look like, and whether developing countries will play a role. At NETmundial, countries including Argentina, Ghana, India, Indonesia, South Africa and Tunisia are represented. So it will be interesting to see what sort of role is proposed for these nations in the coming days.