Why NGOs label technology as nasty or nice 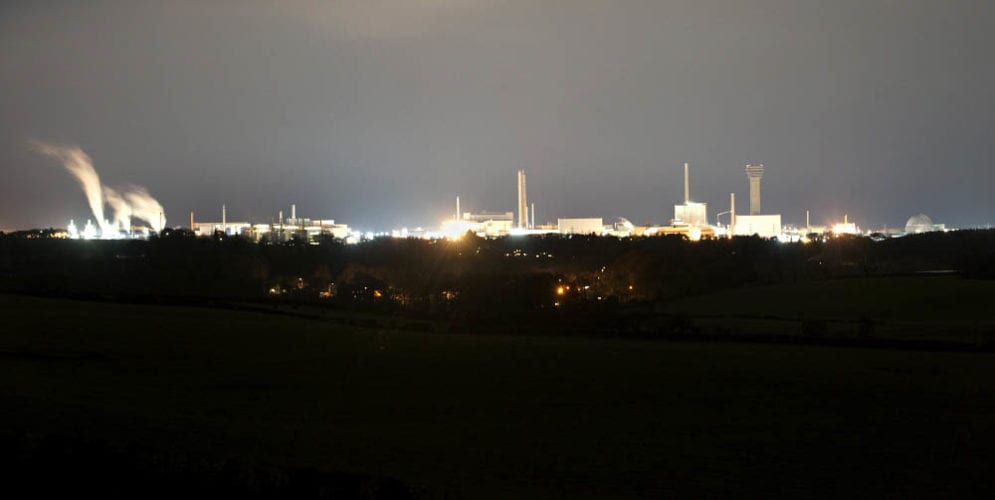 NGOs and activists often seem to hold contradictory views about science and technology, dividing the world up into 'nice' and 'nasty' technologies. Anything to do with mobile phones, crowdsourcing, 'small is beautiful' technology, renewables or labour-saving wonders such as washing machines is typically met with approval. Not so with nuclear power, big dams, nanotechnology, geoengineering and, of course, genetic modification (GM).

As a long-obsolete science graduate (physics), I used to be rather scornful of this inconsistent approach to such a crucial issue in development. Can anyone seriously argue that science and technology are irrelevant to the massive gains in health, education and life expectancy over the last 60 years?

But on closer inspection, this polarised simplification may not be so foolish after all.

New technologies may be exciting, but they are often also disruptive. Some can have disastrous consequences (think biological weapons), while others are forces for good — sooner or later.

New technologies may be only temporarily nasty — engines of what the economist Joseph Schumpeter called the 'creative destruction' that drives economic progress. Take the synthetic fertilisers that made ghost towns of Chile's thriving nitrate mines in the early twentieth century; they also triggered a productivity boom in European agriculture that fed millions.

But the nice-nasty division has real substance, especially when seen through the prism of power, control and whether adopting the technology in question exacerbates or reduces inequality. Do new agricultural technologies, including GM, favour small farmers or large agribusiness? If the latter, expect rising inequality and a new wave of smallholders driven off their land.

“Subtleties are lost on politicians. They want to look modern, but they also love technology because it seems to offer an apolitical get-out-of-jail-free card to otherwise intractable problems.”

Governance and money shape the impact of new technologies. In an age when so much research & development has moved out of the public sector, private companies are most likely to follow the money — which means producing technologies for the rich and powerful, even if they come at the expense of the rest.

This is also the case with debates over intellectual property rights for new medicines, which are driven by large industry lobby groups.

Nice technologies seem to have certain characteristics in common: they tend to be dispersed, both in terms of production (small-scale renewables) and use (mobile phones); people can decide whether or not to use them; and if something goes wrong, their adoption can be reversed.

Nasty technologies, on the other hand, tend to be controlled by a small number of large companies (GM) and are sometimes irreversible in their consequences (Fukushima, Chernobyl).

Such subtleties are lost on politicians, who gather round new technology like moths to a flame. They want to look modern, but they also love technology because it seems to offer an apolitical get-out-of-jail-free card to otherwise intractable problems.

Currently the greatest of these is climate change. Carbon emissions are rising and most political leaders trumpet 'green growth' as the solution. There's nothing wrong with that, except there is little prospect of the kind of full decoupling of future growth from increasing total carbon emissions that is required to curb climate change. [1]

Of the two other options, one (accepting limits to growth) is generally seen, not without reason, as political suicide. The other is a different kind of tech fix: geo-engineering.

Geoengineering schemes to pump water into the sky or surround the earth with tin foil, convey a Dr. Strangelove image. But the technology is surely going to become both more serious and more salient as both the green growth and emissions reductions routes to climate mitigation fail.

What worries me is that geoengineering has all the characteristics of a nasty technology: it would involve planetary scale experiments by a small group of players with potentially irreversible consequences.

Its promotion also suits those who are simply playing for time by creating a false sense of certainty (a bit like carbon capture and storage) that weakens the sense of urgency around cutting greenhouse gas emissions.

“Activist NGOs should focus where issues of ethics and injustice are starkest — for example on intellectual property and access to medicines.”

And geoengineering is likely to affect poor people. If it is decided to dump millions of tonnes of iron filings into the ocean to generate carbon dioxide-absorbing algal blooms, it is much more likely to happen off the coast of Africa than next to a UK holiday spot such as Brighton (think of the insurance bill, if nothing else). [2]

Keeping up with science

All this means that activist NGOs need to think more about the social impact of new technologies — but also to pick our battles. Mobile phones and washing machines seem to have managed perfectly well without watchdogs.

Activist NGOs should focus where issues of ethics and injustice are starkest — for example on intellectual property and access to medicines. To make those judgement calls, we need at least some capacity to stay abreast of scientific developments and their social consequences.

That's easier said than done as highlighted only recently by the NGO Practical Action's struggle to appoint someone to work on technology policy. The counterargument is that, if we engage with debates on a new technology — whether that's GM, geo-engineering or nanotech — we risk legitimising the nasty stuff.

This is true to some extent. But if they are in the pipeline anyway, we need at least to understand them better.

Duncan Green is Oxfam's strategic adviser and author of the From Poverty to Power blog. He can be contacted on Twitter at @fp2p