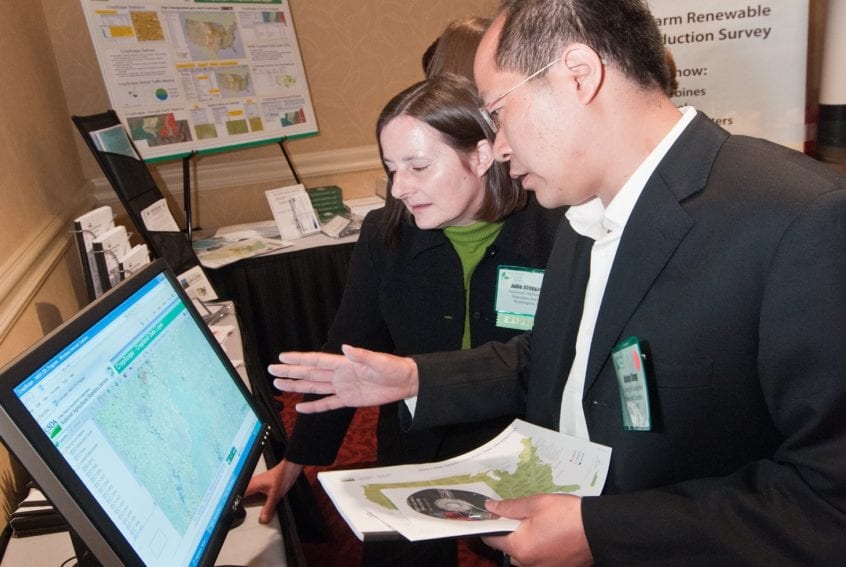 [BANGKOK] A UN agency is advocating for improved capabilities in gathering and using statistics as a central aspect of the post-2015 global development agenda to help governments make more effective decisions based on quality data.

The yearbook provides data on social development, economy and environment in the Asia-Pacific region, such as demographic trends, health, education and poverty. It also reveals the need for a strong statistical system, noting that many developing nations in the region lack timely, reliable and relevant basic statistical information to support national and international development goals.

“Our goal is to give more importance and credit to statistics in decision-making as an integral part of governance, development and transparency,” said Eric Hermouet, a statistical information systems officer at ESCAP. “Better use of information for decision-making leads to better tailored policies. We use statistics to improve policy relevance, effectiveness and monitoring.”

The aim of including statistics in the upcoming development agenda is to reframe the way statistics are being used in development, adds Rikke Hansen, chief of ESCAP’s economic and environment statistics section.

“For instance, if you have statistics on why people die then you have good information to plan your health system,” Hansen explains. Collecting and analysing localised information on specific populations, rather than relying on broader survey data, would be more effective towards achieving success of programs, he says.

Yanhong Zhang, chief officer-in-charge of ESCAP’s statistics section, says the exact contents of the statistics development agenda are yet to be decided, but discussions so far indicate that it would cover a broad range of issues where there is insufficiency in the coverage and quality of data such as sustainable development, disaster risk reduction and governance.

Zhang says there is currently no consensus on how national statistical capacities should be measured. Issues with national statistical systems can stem from a range of institutional, methodological and individual factors such as the lack of a robust legal framework and effective coordination among agencies, as well as weak data sources, statistics, application of statistical guidelines and standards, and insufficient skills of staff members.

“I would, personally, be in favour of this kind of [statistics development] goal … as informed data leads to better decisions from decision makers,” says Johannes Jutting, manager of the Partnership in Statistics for Development in the 21st Century (Paris21), an organisation that promotes better use and production of statistics throughout the developing world.

Jutting cites as an example countries that don’t even have accurate data on population, which is an important denominator for many decisions and where data and statistical capacity revolution could do a lot of good.

“It could lead to improved positions on health, education and transportation-related matters,” he says.