Smallholder farmers ‘remain left out of most R&D’ 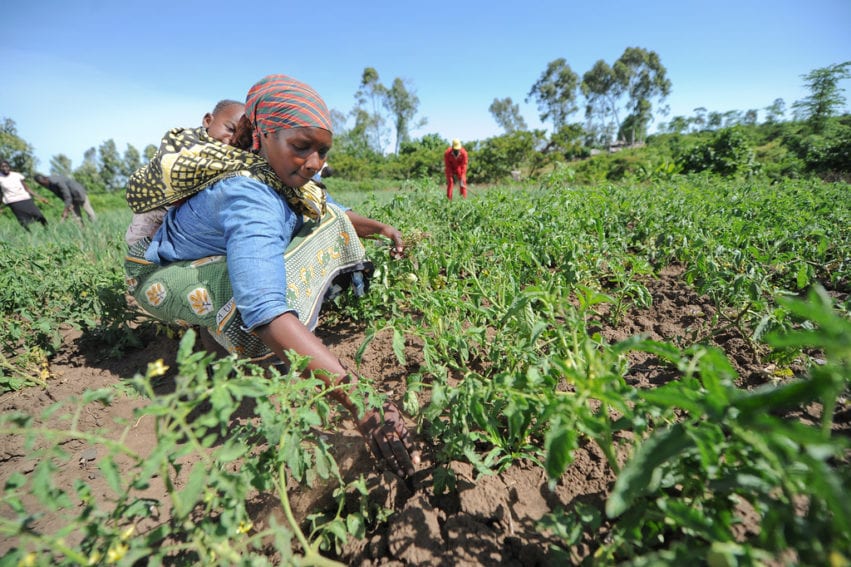 [VIENNA] Smallholder farmers must be more involved in the research process to meet farmers’ needs and maximise its development impact, a meeting has heard.

Individual subsistence farmers and farm organisations that represent their interests are a vital but underused link in the research and development (R&D) chain, experts said earlier this month (5-8 May) at the first meeting of Agrinatura, an alliance of 31 European universities working in agricultural research, in Austria.

“Too many researchers are still convinced that they know everything and can do all the steps without the farmers.”

Scientists are still too removed from the communities they are trying to help, said Doris Herrman, head of research at Bern University of Applied Sciences’ School of Agricultural, Forest and Food Sciences, Switzerland. As an example, she described an Indo-Swiss collaboration to develop biopesticides that took 12 years before deciding to ask local farmers what technologies would be suitable for them.

“Too many researchers are still convinced that they know everything and can do all the steps without the farmers,” Herrman told SciDev.Net after the session.

Attitudes among researchers are slowly improving, but this shift must be supported by longer funding cycles, as multi-stakeholder projects often take longer to complete than the four or five years of an average grant, she added.

Patrick Caron, director-general of research and strategy at French research centre Agricultural Research for Development, says projects often seek farmer involvement only to “tick a box” and without making real efforts to integrate their knowledge.

But he adds that individual or small groups of farmers can only provide information on specific local issues.

Without representative regional and national farm organisations to engage with, researchers will struggle to tailor systems-level research to farmers’ needs, Caron tells SciDev.Net.

It is here that efforts must be focused, he says, as farm organisations are still too weak in most developing countries to give the collective voice that farmers need to influence the research agenda.

Improving the governance structures and leadership capacities of farm organisations and fostering their dialogue with government agriculture agencies are important steps that some countries, such as Brazil, have already taken, says Caron.