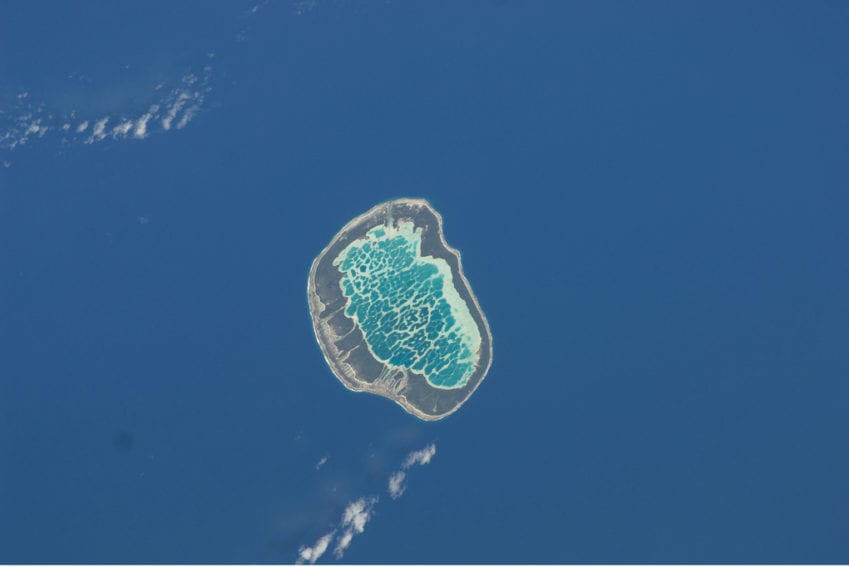 [PARIS] The hot, brackish waters of French Polynesia’s lagoons in the Pacific could harbour microbes with huge commercial potential, including for drug creation or to produce alternatives to plastics, say researchers.

The extreme conditions found in some Polynesian aquatic ecosystems, which are often characterised by high temperatures and salinity, mean that unique marine bacteria have evolved there. These organisms produce compounds with possible applications in innovative pharmaceuticals and cosmetics.

But the field remains under-researched, according to Polynesian biochemist Bernard Costa, who says that just three per cent of the world’s marine bacteria have been identified.

Costa co-established what he says is French Polynesia’s first biotechnology company, Pacific Biotech, in 2006 to develop applications from the archipelago’s marine bacteria.

The company is hunting for useful marine bacteria alongside French research bodies the Institute of Research for Development, the French Research Institute for Exploitation of the Sea and the National Centre for Scientific Research.

Their research focuses on exploring French Polynesia’s unique marine ecosystems, such as the kopara — lagoons with bright orange ‘microbial mats’ sitting on the water that develop in response to high salinity and the Sun’s intense radiation.

“The microorganisms develop internal defence systems that allow them to respond to extreme conditions, often producing unique molecules that promote the development of life in these conditions,” says Costa.

“What we don’t know is if the 99 per cent of organisms that we are not able to culture right now potentially harbour significant biotech potential.”

For example, Pacific Biotech has discovered a bacterium called Paracoccus zeaxanthinifaciens payriae that produces exopolysaccharide molecules with commercial potential as moisturisers and antioxidants.

It has also identified the Pseudomonas guezennei bacterium, which secretes a form of natural polyester called polyhydroxyalkanoate that could form the basis of a biodegradable packaging material.

“It’s a compelling alternative to the production of plastic,” says Costa, as it would not be made from crude oil but from a renewable source.

The molecules could be made commercially with an industrial fermentation process, such as that used to produce beer, according to Costa.

Bacteria are already used as the sources of compounds in commercial products ranging from drugs to washing powder, but it is only recently that researchers have begun bioprospecting for new marine bacteria, says Lone Gram, a biotechnology researcher at the Technical University of Denmark.

"The ocean is loaded with organisms that are unique to the marine environment,” Gram says. Because conditions in the oceans and land are totally different, many scientists think that marine organisms are likely to produce bioactive molecules that are distinct from the ones we know from land-based organisms, he adds.

Gram says compounds from marine bacteria could be used as anticancer drugs, to treat antibiotic-resistant infections or in biofuel production.

About 50,000 compounds derived from microorganisms are produced commercially, according to Costa, but only a few hundred come from marine bacteria.

As the marine microbiology industry is still young, new applications could be found among the millions of bacteria that have yet to be identified, according to Gram, who says that only a small percentage of marine bacteria have been grown in laboratory conditions.

“What we don’t know is if the 99 per cent of organisms that we are not able to culture right now potentially harbour significant biotech potential,” she says.

French Polynesia’s waters are roughly equal in area to Europe, meaning the archipelago could hold a vast area of resources, according to Costa. 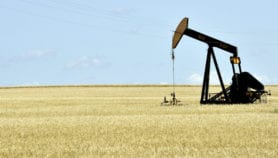 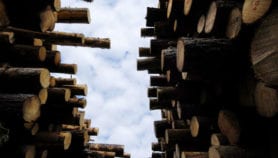 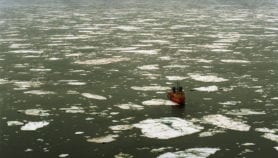 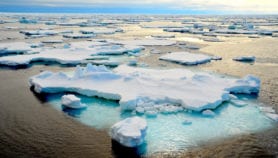 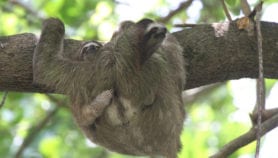 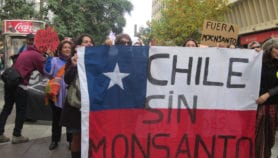 Ten years after introducing a