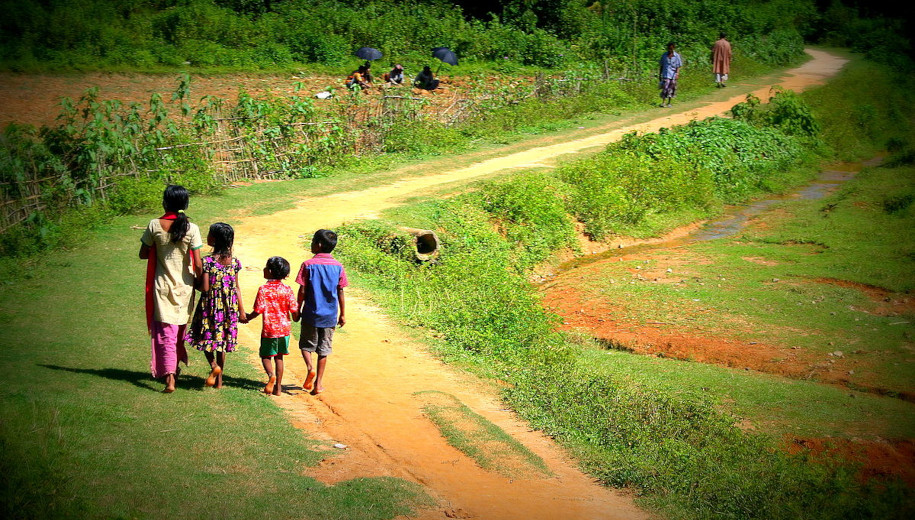 Children in a rural village in Bangladesh. Removing soil contaminated with lead can help protect them from poisoning. Copyright: Nasir Khan, (CC BY-SA 2.0). This image has been cropped.

Lead exposure can affect every system of the human body. In children it can affect brain development, resulting in reduced intelligence. Every year, intelligence deficit and reduced productivity from lead exposure costs the world about US$1 trillion and Bangladesh US$16 billion, according to the study.

To be published in the March issue of Environmental Research, the study showed that removing contaminated soil and fallen leaves led to a 96 per cent reduction in soil concentrations of lead and a 35 per cent lowering of lead in the blood of children living in an area where lead batteries were recycled.

While the industrialised world has largely eliminated lead poisoning in children, the potent neurotoxin still lurks in one in every three children globally, said a press release by Stanford University, California, which conducted the study, along with the International Centre for Diarrhoeal Disease Research, Bangladesh, and other institutes.

An earlier assessment in Bangladesh found nearly 300 recycling sites with elevated soil lead concentrations with some 700,000 people across the country living within contaminated sites, the release said.

Soil remediation involved scraping off 1—2 centimetres of soil and leaf matter in areas close to smelting zones and 4—5 centimetres within smelting zones. To ensure that sufficient soil was removed, lead concentrations in underlying soil were measured, the study says. 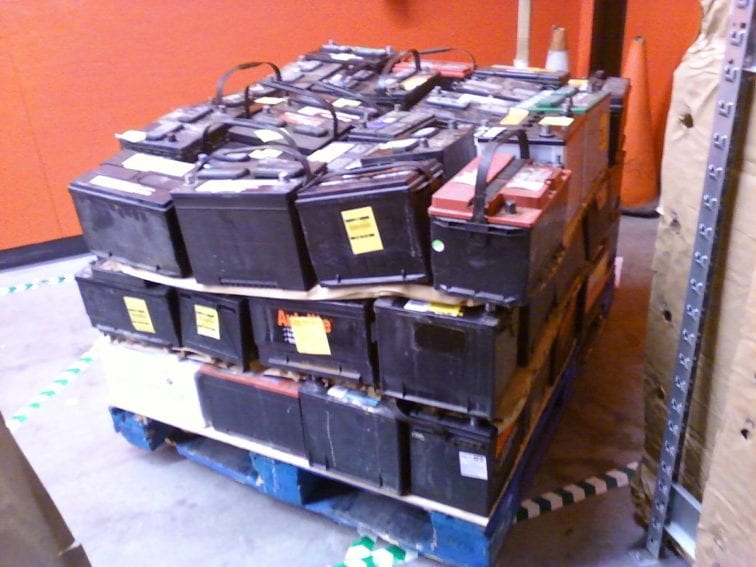 Stephen Luby, study co-author and professor at the Stanford Woods Institute for the Environment, says that all 69 children who participated in the study had dangerously high blood lead levels. “With focused efforts to decontaminate the area the intervention substantially reduced their blood lead levels,” he tells SciDev.Net.

Jenna Forsyth, corresponding author of the study and post-doctoral fellow at Stanford University says soil remediation is a critical tool to reduce lead exposure. “Without remediation, contaminated soil would be a source of lead exposure for generations since the estimated half-life of lead in soil is estimated at around 700 years,” she tells SciDev.Net.

“Without remediation, contaminated soil would be a source of lead exposure for generations since the estimated half-life of lead in soil is estimated at around 700 years”

According to Forsyth while soil remediation of a few priority sites is affordable even in low- to middle-income countries, Bangladesh presents a particularly difficult case. “With hundreds of such sites in Bangladesh, it would be too expensive to remediate all of them,” Forsyth says.

The researchers note that unsafe recycling of batteries substantially contributes to childhood lead poisoning. At least 80 per cent of global lead use is in batteries required for automobiles and backup power storage systems.

Michal Shoshan, research group leader of the Department of Chemistry in the University of Zurich, Switzerland, says the study implies that relatively low-cost approaches can dramatically reduce lead in the environment and reduce blood lead levels of children living in or near contaminated areas. “Yet, a reduction of only 35 per cent [in blood lead levels] shows that educational tools, household cleaning and soil scraping, are not enough.”

Fighting lead poisoning calls for “changes in legislation, education, environmental remediation, and safe and nontoxic medications to deplete the toxic metal from the bodies of these children”, Shoshan tells SciDev.Net.