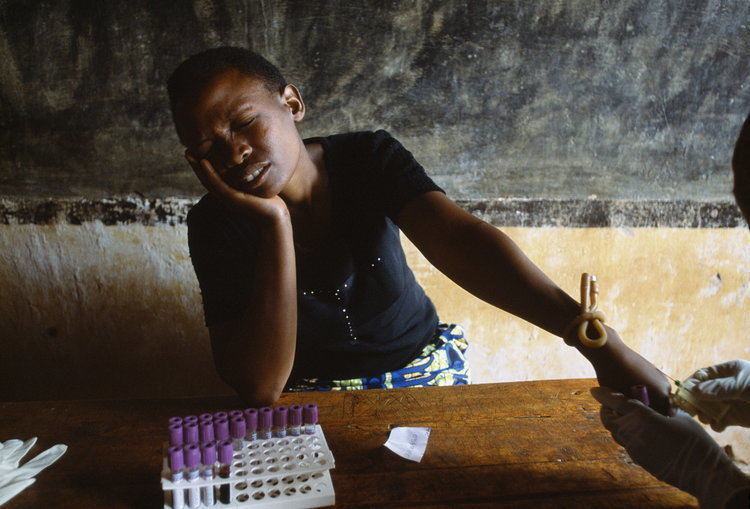 A possible mechanism to treat infection by the deadly Marburg and Ebola viruses has been uncovered by scientists working in the United States.

Researchers at Vanderbilt University isolated antibodies from the blood of a US patient who had survived the Marburg virus. This is a type of filovirus, a family of viruses that also contains Ebola.

After testing the isolated antibodies in rats, the researchers revealed in one of two related Cell papers last week (26 February) that one antibody attached itself to both diseases.

Another team of scientists at the Scripps Research Institute in California then showed how the different antibodies bind to the Marburg virus, publishing their results in a second Cell paper.

They found that some critical parts of the viral structure of Marburg and Ebola are nearly identical, opening the possibility for a broad-spectrum antibody mixture that could be used against both viruses, Erica Ollmann Saphire, who studies viral haemorrhagic fevers such as Ebola and was an author of both papers, tells SciDev.Net.

Ebola and Marburg viruses have similar origins — both are transferred from animals to humans — and cause similar symptoms such as fever, fatigue, dizziness, muscle aches and exhaustion. But these similarities might be insufficient to develop a joint treatment for both diseases, as humans react differently to different versions of filovirus.

“If Marburg were to get into a highly populated area it would have the same potential as an Ebola virus.”

“The antibodies that were generated against Marburg in this patient as a part of their own antibody response are really quite distinct from the ones generated against Ebola,” says Kartik Chandran, who researches Ebola and Marburg viruses at Yeshiva University in the United States.

The scope of Marburg outbreaks has so far been small compared with those of Ebola. From 1967 to 2014, representing all known cases of Marburg haemorrhagic fever, 373 people died from the disease, according to the US Centers for Disease Control and Prevention (CDC). In comparison, from 1976 to now, the CDC reported 11,326 deaths from Ebola virus disease.

The death rates among people with each disease are similar, at 53 per cent for Ebola and 57 per cent for Marburg.

“It’s a very potent virus and, before this latest outbreak, the largest filovirus outbreak was Marburg,” says Robert Garry, a virologist at Tulane University, United States.

Both Ebola and Marburg “are capable of sustaining extended transmission chains and if Marburg were to get into a highly populated area it would have the same potential as an Ebola virus”, he warns. 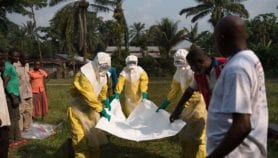 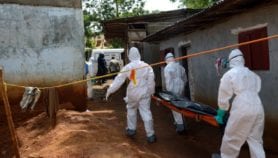 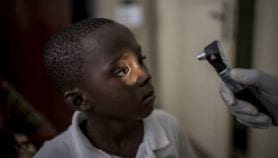