Scientists look to mosquito data to map spread of disease 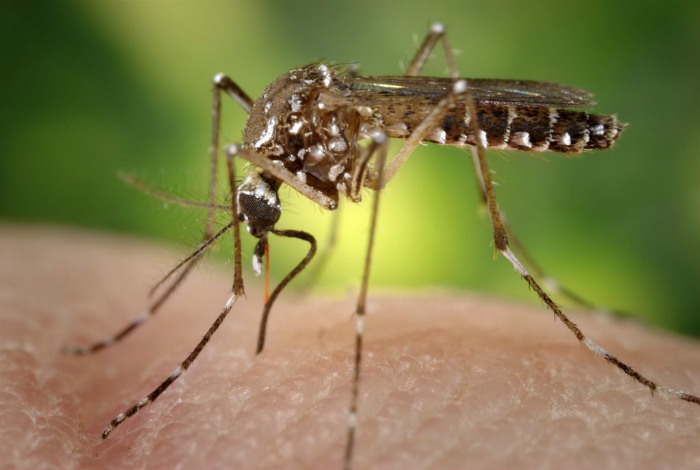 Mosquitoes that carry the dengue and chikungunya viruses are more widespread than ever, believe scientists mapping the global spread of the insects.

There are no treatments or vaccines for these diseases, so knowing where the mosquitoes that transmit them occur and thrive can help focus research and public health resources, the scientists say.

A study, published in the journal eLife last week (30 June), focuses on two species of mosquitoes, Aedes aegypti and Aedes albopictus, which carry the dengue, yellow fever and chikungunya viruses.

These diseases can cause lasting problems, including damaging joints, and are often deadly in children and the elderly.

To create the maps, the researchers used a computer model that predicts if a place is suitable for the mosquitoes. While previous studies were usually based on temperature alone, the new model considers other factors, including minimum and maximum annual rainfall, satellite data about vegetation and how rural or urban an area is.

“This is valuable, because temperature alone cannot discriminate between areas where the species can and cannot persist,” says Meghnath Dhimal, a researcher at the Nepal Health Research Council, who was not involved in the study.

The researchers compared their model-based map against actual mosquito records from various sources. Their database includes about 20,000 occurrence records for Ae. aegypti, and about 22,000 for Ae. albopictus, which, they say, makes it the largest mosquito database ever produced.

This map shows where the model predicts that Ae. aegypti (top) and Ae. albopictus (bottom) are more likely to be found (the redder the area, the more mosquitoes). Each black dot represents a place where mosquitoes have been recorded. Click here to enlarge.

The researchers found that the model predicts large mosquito populations in some areas where actual records show a low mosquito count. Public health authorities and researchers should target these areas to ensure their records are correct, says Oliver Brady, an epidemiologist at the University of Oxford, United Kingdom, and one of the study’s authors.

“It could be that no one looked there because there are no people there or because it’s very hard to get to,” Brady says.

It could also be that data has been collected but remains unpublished or inaccessible, or that researchers in these areas are not paying enough attention to Aedes mosquitoes, Brady says. “There is an awful lot of work [done on] malaria,” which is transmitted by Anopheles mosquitoes, “but little with Aedes species that are important for a large number of viral diseases,” he says.

Over recent decades, Ae. aegypti and Ae. albopictus have spread to hilly and mountainous regions due to changing climates. But Dhimal criticises the paper for not using data from nations such as Bhutan and Nepal.

“These study findings may be relevant for the developed countries of Europe and America, but they have little value to developing mountainous countries,” Dhimal says. Predictions in these areas are uncertain, mosquito records are sparse and the map’s resolution is too coarse to accurately reflect mountainous terrain, he says.

But the researchers say the work is ongoing and that they rely on suggestions and extra data from other scientists.

“We want people to point out where we have gaps in our database,” Brady says. The species are ever expanding and the team will update these maps to include more data when it becomes available, he says.

Moritz U. G. Kraemer and others The global distribution of the arbovirus vectors Aedes aegypti and Ae. albopictus (eLife, 30 June 2015)