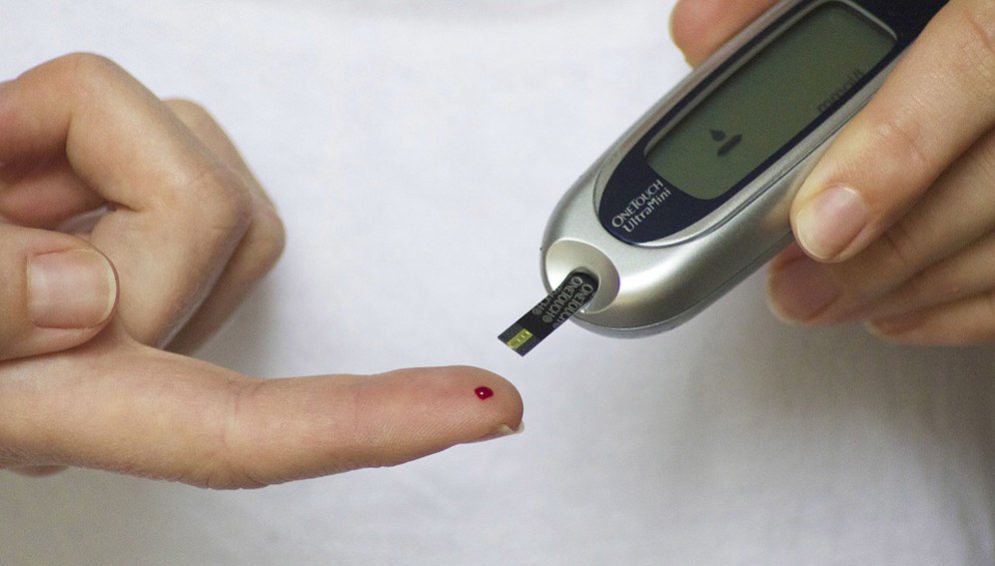 Managing blood sugar levels and tackling obesity can help avert serious cases of kidney disease. Copyright: Pixabay [Free for use]. This image has been cropped.

[SYDNEY] A rise in diabetes and obesity is increasing the global burden of kidney disease, with millions of people in lower income countries lacking access to life-saving treatment, a report by the International Society of Nephrology (ISN) warns.

By 2030, 14.5 million people will have end-stage kidney disease (ESKD) but only 5.4 million will receive the treatment they need, due to economic, social, and political factors, according to the Global Kidney Health Atlas.

It noted that diabetes-related ESKD – the advanced stage of chronic kidney disease – is rising faster than the overall incidence, and called for better diabetes management to tackle the problem.

“In many countries where ESKD care is not publicly funded, people with ESKD are unable to receive treatment, resulting in poor health outcomes and often death.”

Globally, more than 2 million people die each year because of little or no access to dialysis or kidney transplantation, states the report, which looked at the state of kidney health care in 160 countries.

The study found that around 0.1 per cent of the world's population has ESKD, with the highest incidence in low-income countries – up to seven times higher than high-income countries.

David Harris, professor of medicine at the University of Sydney said the high cost of hemodialysis – estimated at $US100,000 per patient per year – was a key barrier for many regions.

“In many countries where ESKD care is not publicly funded, people with ESKD are unable to receive treatment, resulting in poor health outcomes and often death,” he said in a foreword to the report, launched at the World Congress of Nephrology (April 12 to 15) in Melbourne, Australia.

He said using less costly alternatives such as peritoneal dialysis or comprehensive conservative care – support in managing the disease without dialysis or a transplant – may be preferable in places with limited resources.

Access to dialysis or transplantation is limited in Africa, Latin America, and Asia, with a lack of nephrologists most prevalent in South Asia, according to the study.

Between 2001 and 2014 incidences of ESKD increased by over 1,000 per cent in Thailand, 190 per cent in the Philippines and 162 per cent in Malaysia, with diabetes being the cause in most cases.

Peter Kerr, chair of the ISN Oceania and South-East Asia Regional Board, and director of Nephrology at the Monash Medical Centre in Melbourne, told SciDev.Net, “In South-East Asia, there is a lack of recognition of increasing obesity. The rate of obesity has rocketed up in Malaysia, where 20 per cent of the adult population is now diabetic. This will lead to escalation in renal diseases and failure.”

ESKD affects 10 per cent of the world’s population and 160 million patients with Type 2 diabetes are at risk of developing chronic kidney disease.

The findings of a new landmark clinical trial presented on the last day of the congress show that the drug Canagliflozin, approved to lower blood sugar levels in people with diabetes, led to an approximately one-third reduction in ESKD and death from renal causes.

The CREDENCE (Canagliflozin and Renal Endpoints in Diabetes with Established Nephropathy Clinical Evaluation) trial was led by the The George Institute for Global Health in Sydney.

Kidney disease is a key contributor to the global non-communicable diseases (NCDs) burden both as a cause and consequence of other major NCDs — hypertension, stroke and cardio-vascular disease.

Preventing kidney disease by screening for diabetes, tackling obesity and managing blood sugar levels and high blood pressure are known to be more cost-effective than treating for renal complications.

“If treated and managed early, one can slow the progression of renal disease and prevent people from needing dialysis,” he said, adding: “Two-thirds to 90 per cent of the population in some of the Asia Pacific countries aren’t getting access to dialysis.”

Among the south Pacific Island countries, only Samoa and Tahiti have a government-funded dialysis service.

This piece was produced alongside SciDev.Net’s Asia & Pacific desk.