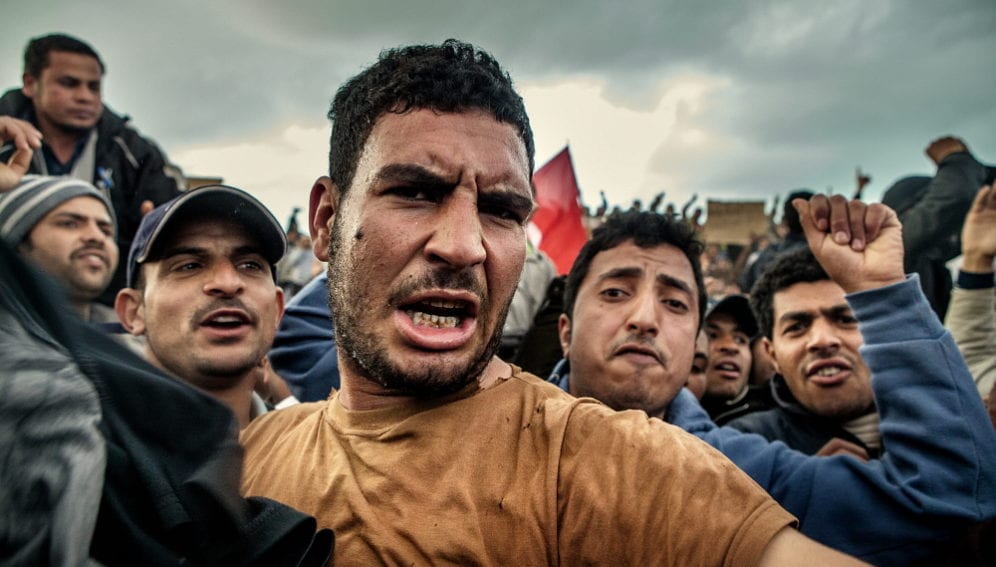 [CAIRO] Residents of the Libyan city of Tobruk raised empty bottles in anger at the lack of water in a demonstration late last month, shouting the slogan "water for oil" and threatening to shut Marsa Hariga port — one of the country’s largest oil export ports — if the crisis was not solved.

With a population of more than 150,000 people, Tobruk gets its supply of water from a desalination plant that became operational just after the year 2000. The plant, which has three units with a combined daily production capacity of 36,000 cubic meters, was forced to reduce production by a third in early July. It then ran out of chemicals before shutting down completely by the end of the month.

“The plant’s supply gets disrupted from time to time, and may take up to several days to resume.”

According to Saleh Al-Kilani, a resident of the coastal city in eastern Libya, people now resort to traders who sell water at high prices as a result of repeated disruptions in supply since 2012.

"The plant’s supply gets disrupted from time to time, and may take up to several days to resume,” al-Kilani told SciDev.Net. “The stated reason is that the equipment has exceeded its life expectancy and there are no financial resources to buy operating materials, nor a budget to pay workers."

A worker at the station, who asked not to be identified, confirmed the plant’s need for comprehensive maintenance, adding that financial support is needed urgently to repair the boilers.

However, he doubted that any response would be offered due to "the existence of two governments, one in the east and another in the capital”.

A water crisis has also hit the southeastern city of Sabha, whose public supply network pumps water from 80 underground wells.

"This requires a regular supply of electricity, which unfortunately is not available," according to Khalid al-Juhaimi, a journalist residing in the city.

The immediate solution offered by officials in Sabha is to install new pumps that can work despite fluctuations in the electrical current. But the proposal comes amidst financial difficulties and administrative obstacles also seen in Tobruk.

Sabha is an example of how Libya’s crisis has created a thriving water trade, with dealers bringing water from wells about 20 kilometers away from the city and selling it at high prices. Mohammed Abdul Aziz, a resident, says this puts a high financial burden on people in the city: "I buy a thousand liters of water a week at 20 dinars (US$15), which I put in the house’s ground reservoir”.

The crisis is less acute in the capital city of Tripoli, which depends on water supplied from the Great Man-Made River (GMR) established by the late dictator Muammar Gaddafi.

The GMR is the world's largest pipeline network. With more than 1,300 wells, most exceeding a depth of 500 metres, it supplies fresh water daily to Tripoli, Benghazi, Sirte and other cities.

Mutasim al-Hawzi, also a journalist residing in Tripoli, reports that "as a result of the low voltage of the public electricity grid, the water pumps are switched off, and this affects the flow of water in the river”.

Although the problem is usually solved quickly, the GMR authority has warned more than once on its Facebook page that repeated disruptions could damage pump engines, according to Al-Hawzi. And it has recently asked the state electricity company  to better manage the network, preserve equipment and maintain the required production levels. 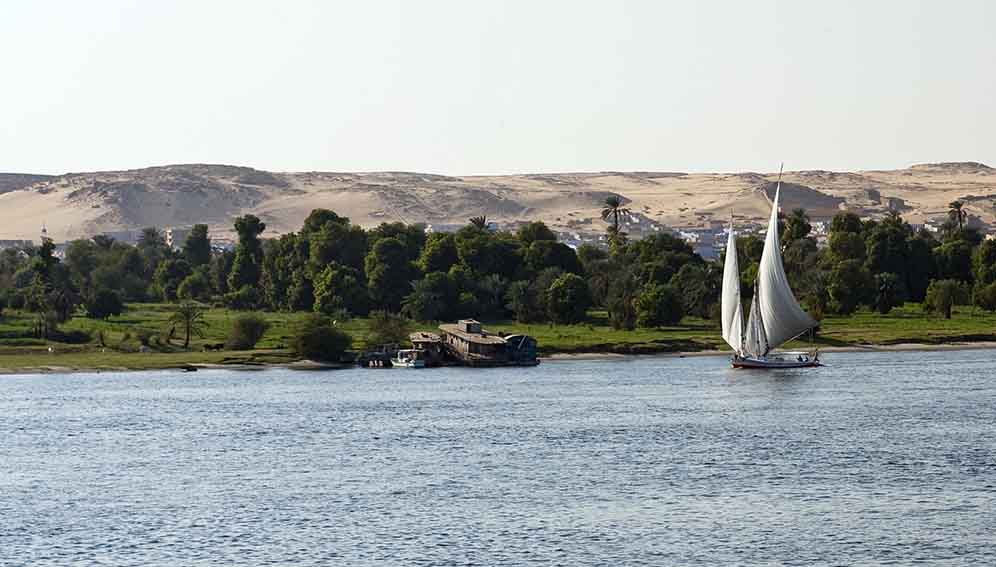 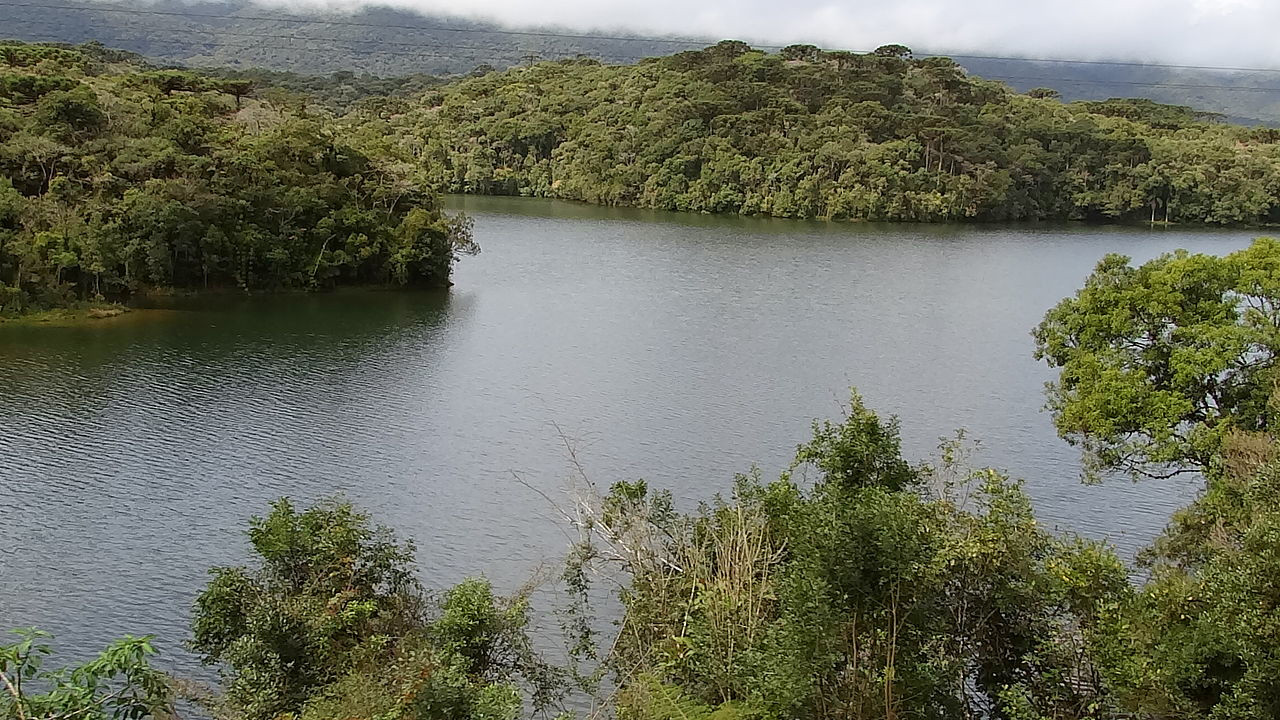 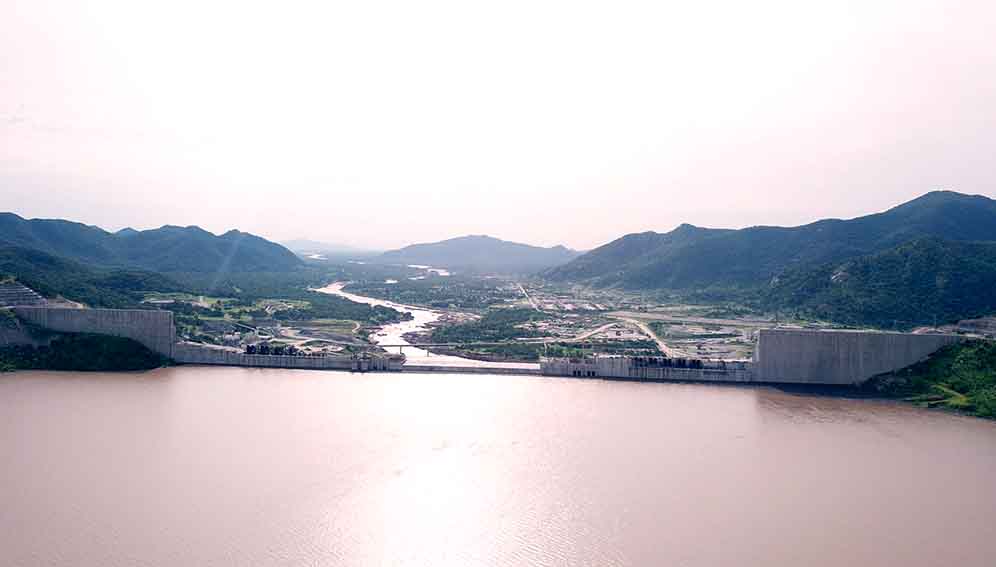 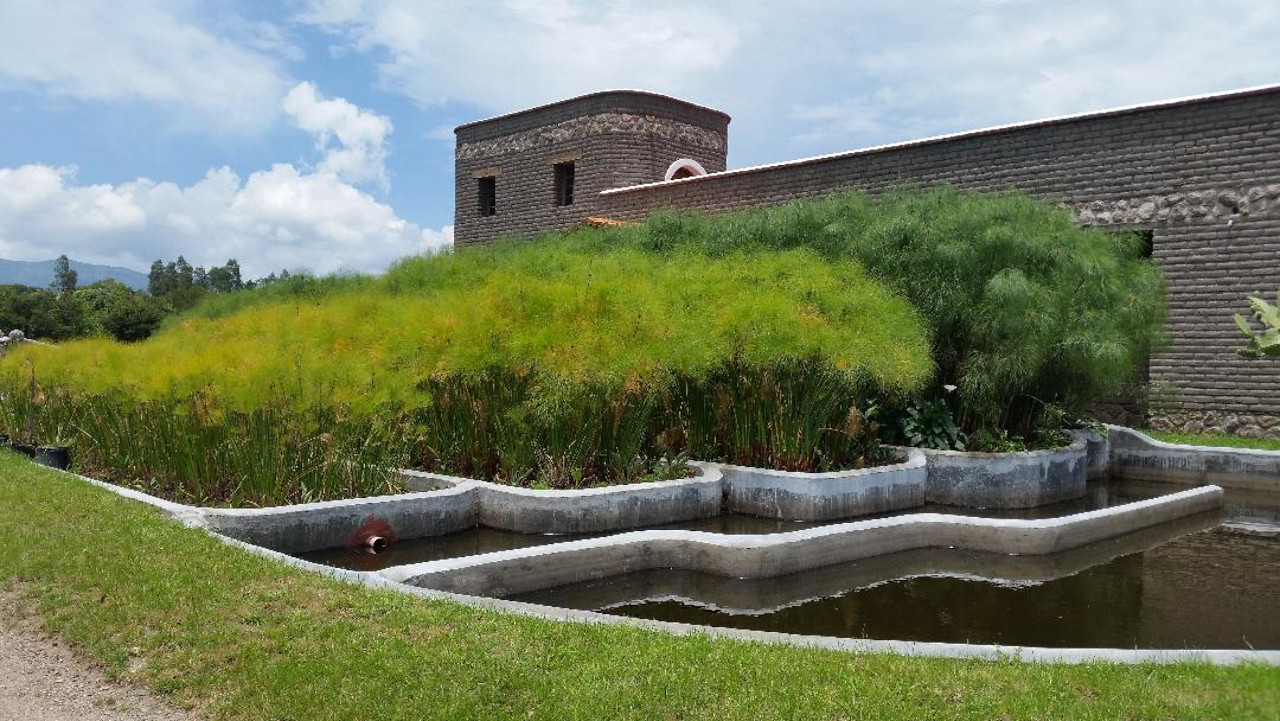 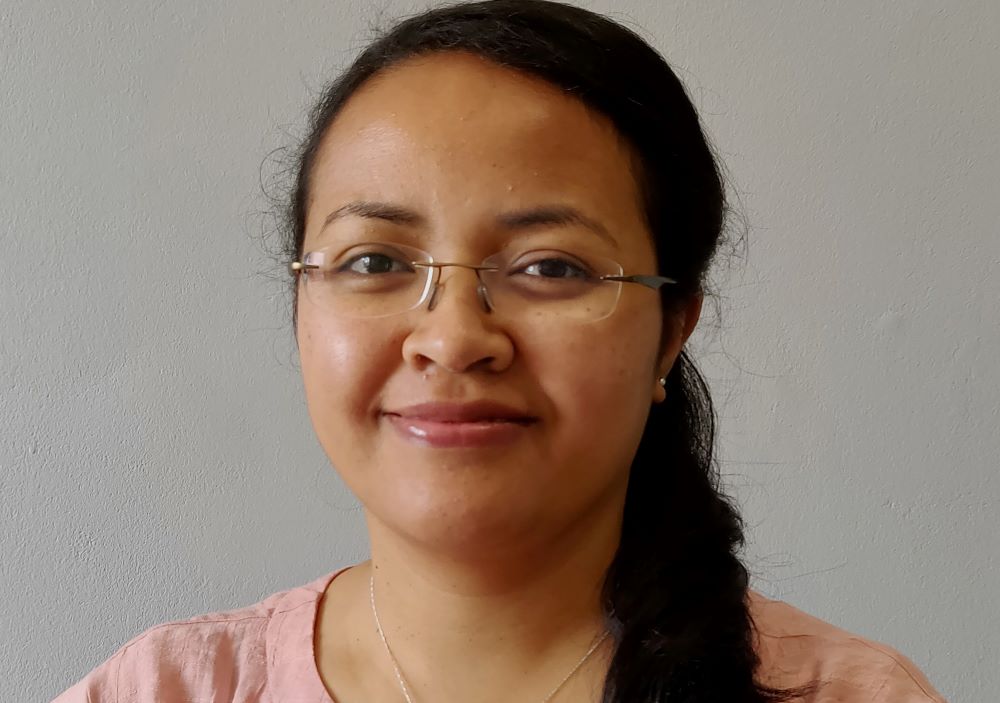 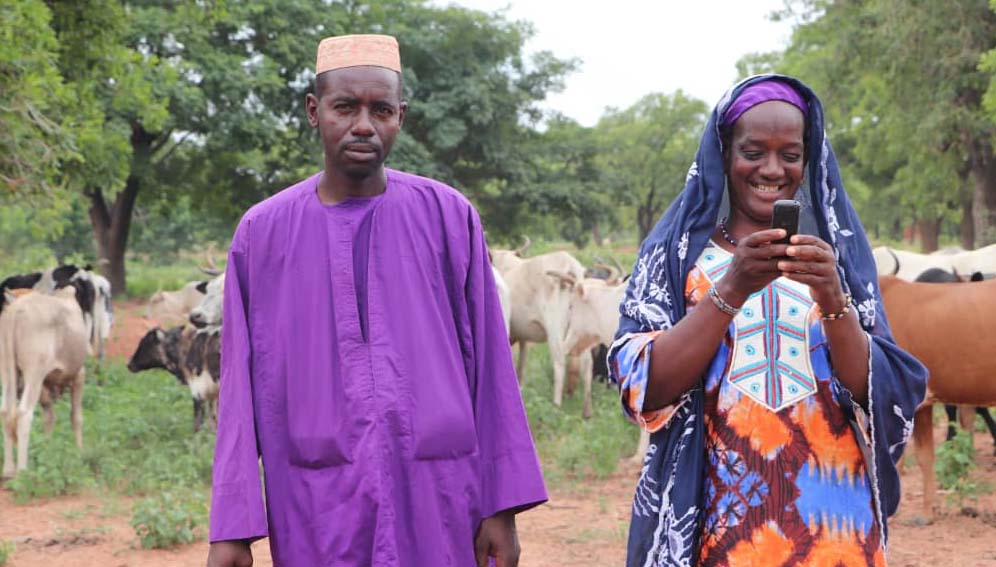 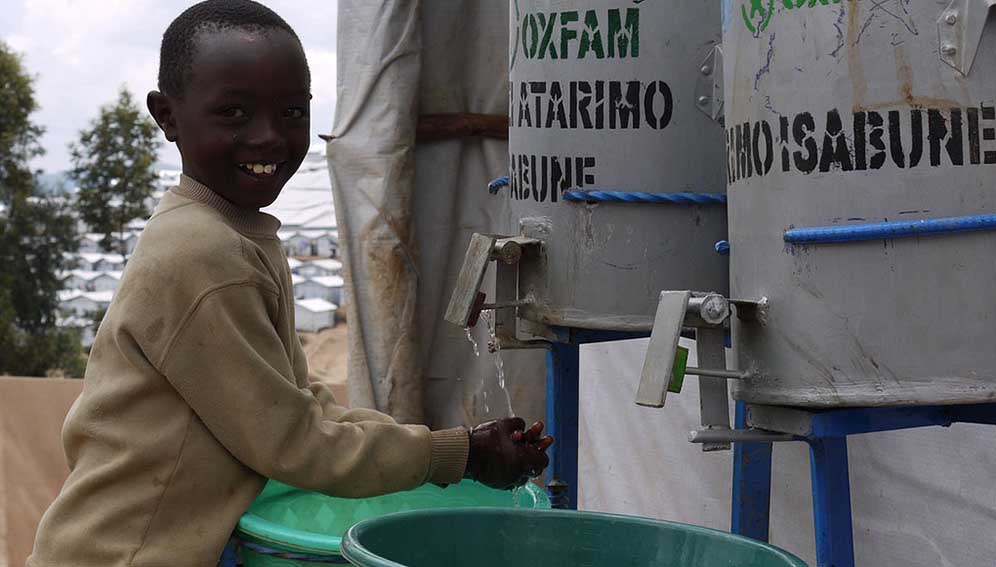 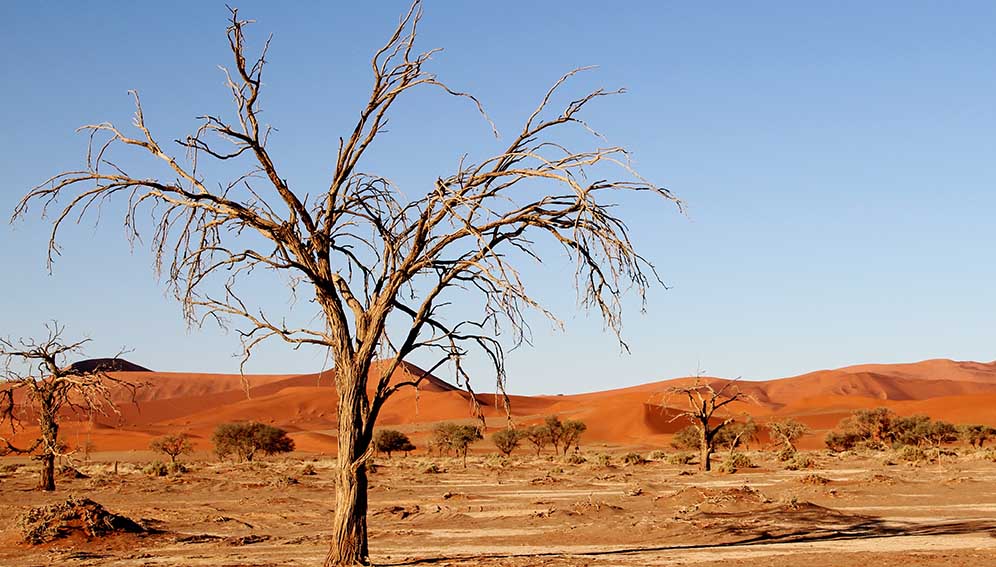 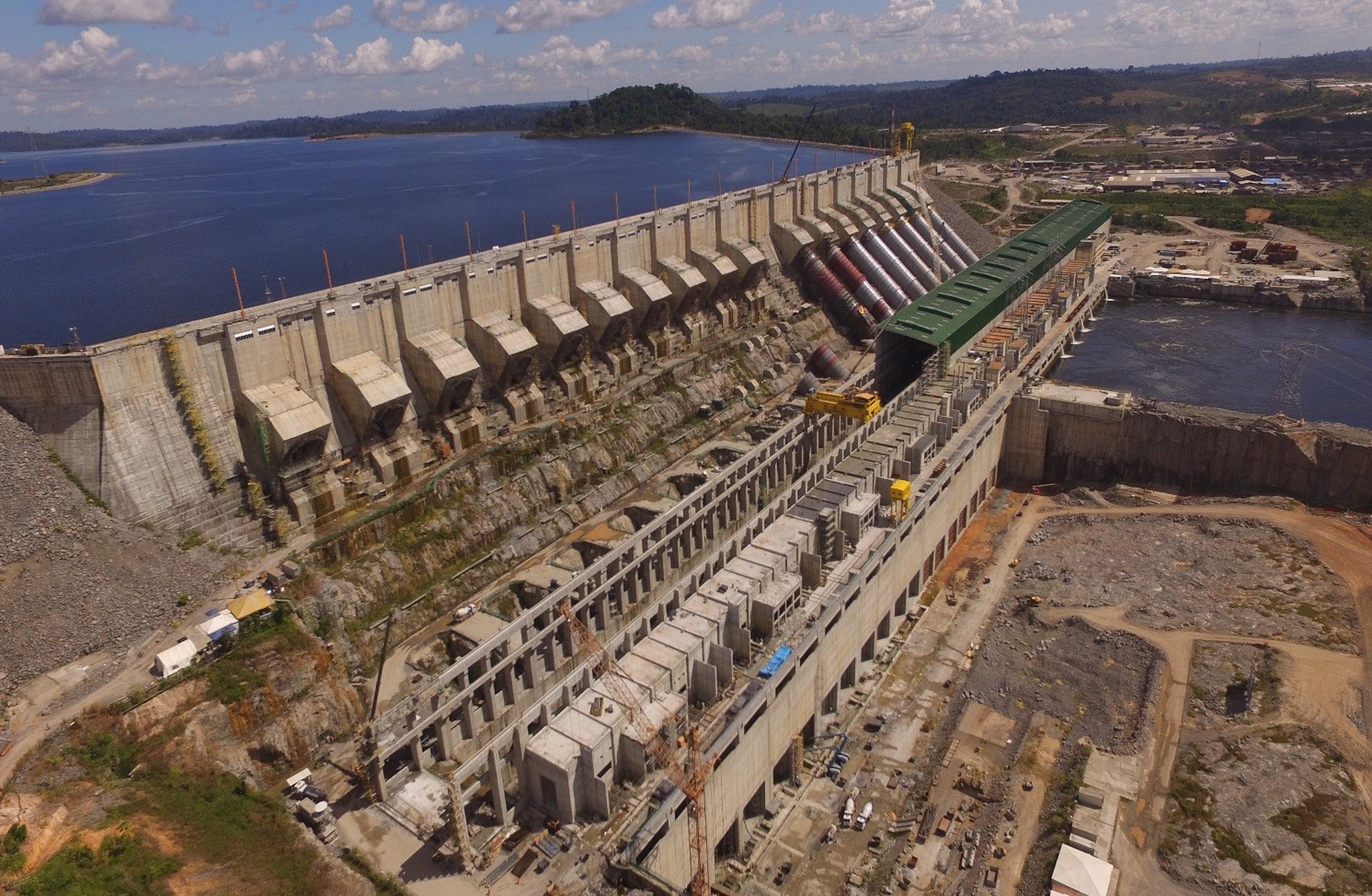 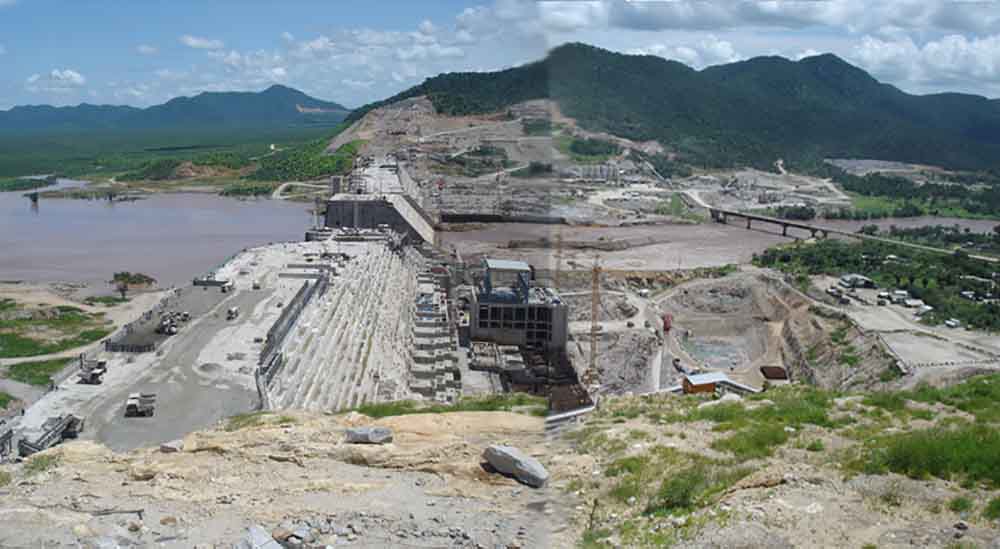 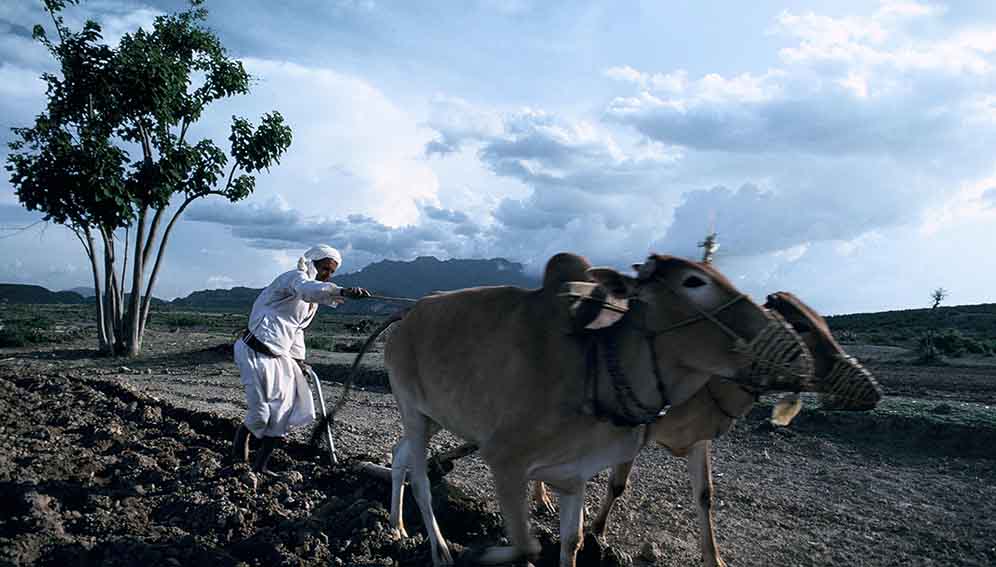 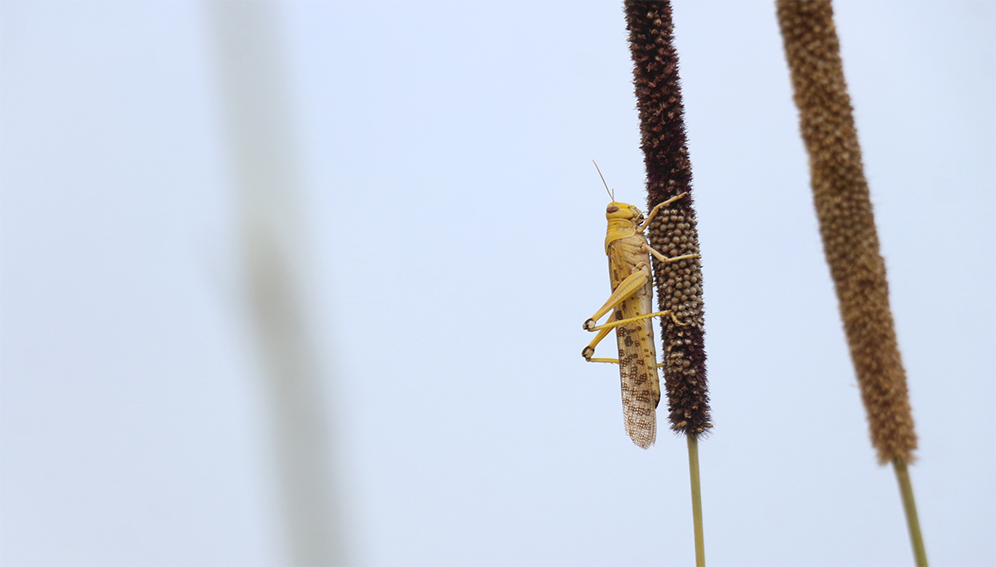