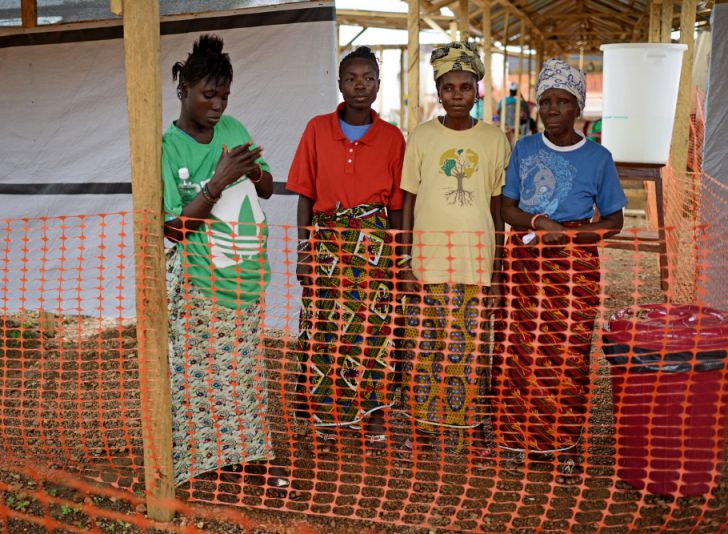 Funding vaccine research is not the most effective way to fight epidemics in developing countries with limited resources, an economics study suggests.

Instead, governments should take cheap and simple steps to isolate infected people, as was the case during the recent Ebola outbreak in West Africa, according to an analysis published last month (15 September) in PLOS One.

“If you haven’t got enough money or knowledge to eradicate [a disease] then the first thing you must do is to separate” sick people from healthy ones, says author Nicola Dimitri, an economist at the University of Siena, Italy. If foreign donors increase funding, then you can prioritise research into treatment, he says.

“Even if someone says doing nothing is the most economically sensible option, politically it is very difficult to sell to the public.”

Dimitri reached his conclusions by modelling the different ways in which diseases spread, combined with the costs and effectiveness of different ways of combating an outbreak. His analysis shows that research to develop drugs or vaccines and efforts to eradicate the source of the disease can be effective options, but should only be chosen if sufficient resources are available to completely eliminate the source and cure the disease.

If this is too expensive — as is likely in many developing countries — then separating victims becomes the most viable option, it says. Therefore governments who chose isolation to combat Ebola in West Africa made the right decision, the paper suggests.

Even so, the disease killed more than 11,000 people according to the WHO’s last tally on 5 October — a figure that may be vastly underestimated, according to first-hand accounts from the field.

To speed up responses and avoid such losses in the future, governments should spend money to build a network of observation stations manned by trained experts who can spot the early signs of epidemics, and strengthen links with research institutes in developed countries, says Dimitri.

Mark Jit, an epidemiologist at the London School of Hygiene & Tropical Medicine in the United Kingdom, says developing nations should not abandon research altogether. He says Dimitri’s model assumes linear relationships between spending and health impact: that each extra dollar spent on a treatment or vaccine will do a little bit more to cut transmission rates. In reality, relatively small investments in developing treatments could have a disproportionately large effect across the whole population, Jit says. Similarly, a huge investment could fail to deliver a significant impact.

Abandoning hopes of a cure also has political consequences, Jit says. “Even if someone says doing nothing is the most economically sensible option, politically it is very difficult to sell to the public.”

Nicola Dimitri The economics of epidemic diseases (PLOS One, 15 September 2015)