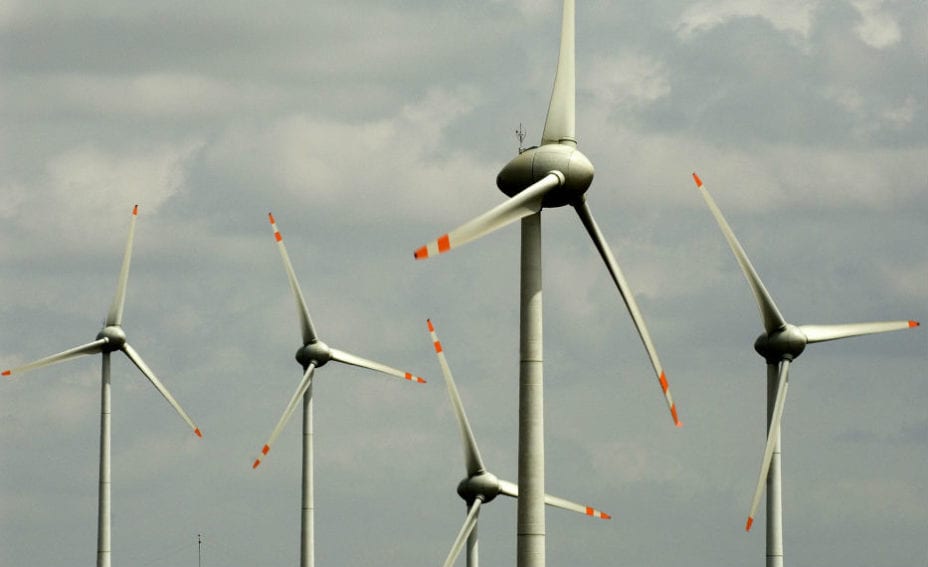 Developing countries that already have a high share of renewable energy in their power mix are unlikely to grow this share further due to skyrocketing demand for cheap electricity, a report warns.

The study by intergovernmental organisation the International Renewable Energy Agency (IRENA) says that many developing countries made huge strides towards deploying renewable technologies over the past decade — but this rise is now levelling off. Instead, these countries are turning towards fossil fuels to meet the energy demands of their citizens, IRENA says.

“If there is a growing energy demand in an economy and if this additional demand is covered by fossil fuels, the relative share of renewables will decrease.”

Nicholas Wagner, an IRENA programme officer who helped prepare the report, says countries such as Brazil, Ethiopia, Kenya and Nigeria “have a high share of renewable biomass as part of their energy portfolios, which is fine”. But instead of focusing on increasing this, these countries have instead turned to fossil fuels to power greater demand for heating, cooling and transport, he says.

Renewables formed nearly 50 per cent of Indonesia’s energy mix in 2000, but this had dropped to under 40 per cent by 2013, the report found. China, India and Mexico have also seen their renewable share fall over this period.

But globally, share of renewables in the energy mix has slightly risen over the past decade, the report, published last month, found. In 2015, a total of 150 gigawatts of additional renewable energy was installed around the world, IRENA says, the largest annual amount yet.

Beate Braams, a spokesperson for Germany’s energy ministry, says the drop in the proportion of energy coming from renewables in developing countries could be because growing energy needs are largely being met by other sources.

“If there is a growing energy demand in an economy and if this additional demand is covered by fossil fuels, the relative share of renewables will decrease, even if there is no decrease in absolute terms for renewable energy,” she explains.

They point out that focusing on renewables would also create jobs in developing countries, while making their economies more independent and creating cleaner, healthier environments.