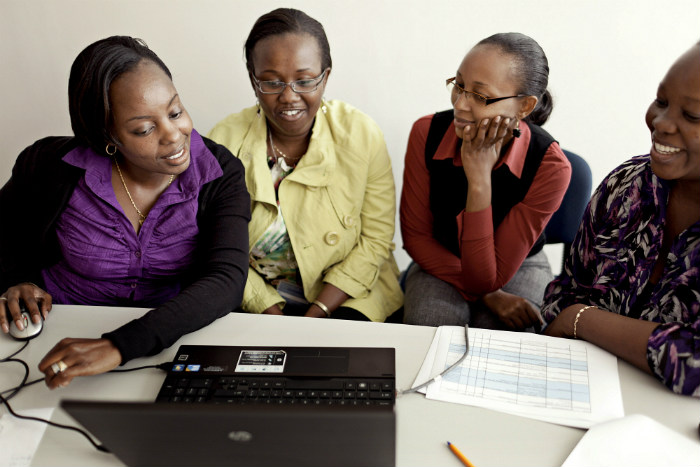 [LONDON] An open access journal for African research could be launched next year, with science publisher Elsevier teaming up with several African organisations to plan its creation, SciDev.Net can reveal.

The journal is meant to spread the word about excellent African science, according to Marc Chahin, Elsevier’s executive publisher for the Middle East and Africa. This “mega-journal” would be free for readers, with authors and their organisations paying for article publication — the so-called ‘gold standard’ model of open access publishing. According to insiders, the partners are considering whether this fee could be waived for the first five years of the journal’s life.

“The idea behind this journal is that there are researchers working on solutions for local problems that are not shared or known in other parts of Africa,” Chahin said during the Pioneering STEM in Africa conference in the United Kingdom earlier this month. “A lot of the research that is done in Africa is published in local journals of low visibility and limited distribution.”

The other partners in the group are the African Academy of Sciences, African Centre for Technology Studies, South African Medical Research Council and IBM Research-Africa.

The partners say the project is still in the planning stage and that they are looking for more organisations to join the initiative. But they expect the journal to be launched in 2016 and to publish its first papers in 2017.

“It is actually quite difficult for Africans to find contextually relevant research done on and from their own countries and region except through AJOL,” she told SciDev.Net.
According to AJOL, there are few commercial journal publishers on the continent and most journals in Africa are small publications run by a few individuals or scholars about one single field of study.

About two-thirds of all African science journals are published in Nigeria and South Africa, an AJOL report found.
Murray says that to get published in prestigious European and North American journals, many African researchers choose to study topics relevant to these journals instead of focusing on local issues. She says a high-quality, pan-African journal may increase interest in neglected subjects and “keep excellent African-origin research within the African knowledge production and dissemination ecosystem”.

At the event, Chahin said the journal would aim to open new avenues for African research. “Research from the US and Europe is easy to access, but frequently their methods and materials are not adequate for the African conditions, so researchers have to reinvent them,” he said.

The pan-African journal is not meant to compete with existing journals, the project’s partners stress. Murray says this problem could be minimised if the journal’s supporters include existing African journal publishers from the start to ensure that the “achievements and strengths of current African scholarly publishing endeavours are boosted by the platform, not disadvantaged by it”.