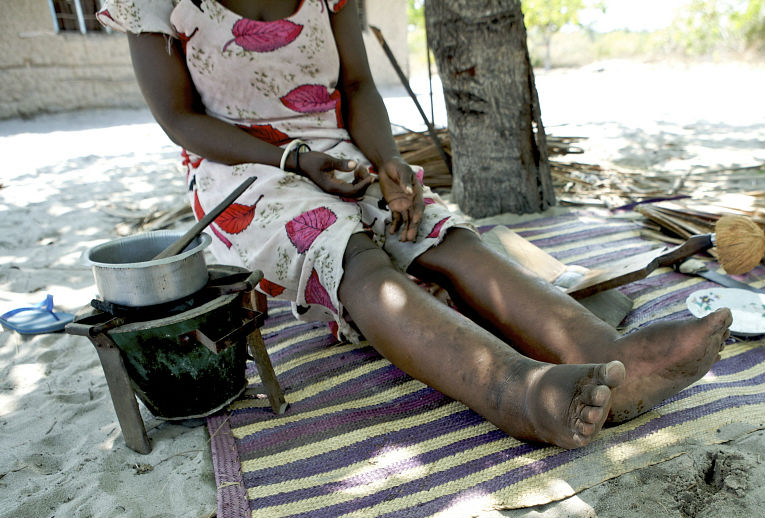 [KAMPALA] A surge in elephantiasis in Uganda is being linked to people walking barefoot on volcanic soils which contain tiny, sharp mineral crystals that penetrated the feet, a study says.

“It is a disease that is totally preventable by simple foot hygiene like washing feet after work and wearing shoes.”

But another form of elephantiasis called podoconiosis is linked to long-term contact with irritant red clay resulting from volcanoes.

“People who [did] not wear shoes were 13 times more likely to have podoconiosis,” says Christine Kihembo, a senior field epidemiologist with the Uganda Ministry of Health and lead author of the study.

Kihembo tells SciDev.Net that the disease is common among women and farmers as well as those who did not wash their feet at least two hours after attending to their gardens.

According to the WHO, this type of elephantiasis is typically associated with farming and years of working barefoot in freshly-turned soil.

The research published in the American Journal of Tropical Medicine and Hygiene last month (10 April), says the investigation was by a team of experts from the Uganda Ministry of Health, the WHO and US Centers for Disease Control and Prevention, Uganda.

The study was prompted by what appeared to be an intense outbreak of elephantiasis in 2014 and 2015 in the Kamwenge District of western Uganda, an area not previously known to harbour it.

Scientists reviewed medical histories of 52 suspected victims, conducted blood tests for absence of W. bancrofti to rule out elephantiasis and concluded they were suffering from podoconiosis.

Kihembo notes that the risk increased with age.

“It is a disease that is totally preventable by simple foot hygiene like washing feet after work and wearing shoes,” she says.

In Kamwenge, early signs of podoconiosis went undetected because neither the settlers nor healthcare workers had any experience with it as it is mostly known to occur around Mount Elgon in Uganda. It also occurs in Eastern Africa region — more commonly in Ethiopia — and in Southeast Asia, Central and South America.

“Our findings have raised awareness [on the disease] and it is our hope that they can lead to public health interventions and action,” says Kihembo.

Bashir Mwambi, a microbiologist and lecturer at the Uganda-based International Health Sciences University, adds that the study is relevant partly because it distinguishes podoconiosis from lymphatic filariasis.

But Mwambi says that the researchers should have done biopsy — removal of a sample of tissue from the body for examination — and used silicon presence in swellings for podoconiosis diagnosis rather than using absence of W. bancrofti.

“There was high chance of information bias on shoes worn by people and therefore experiments are needed to correlate presence of silicon and not wearing shoes,” Mwambi explains. 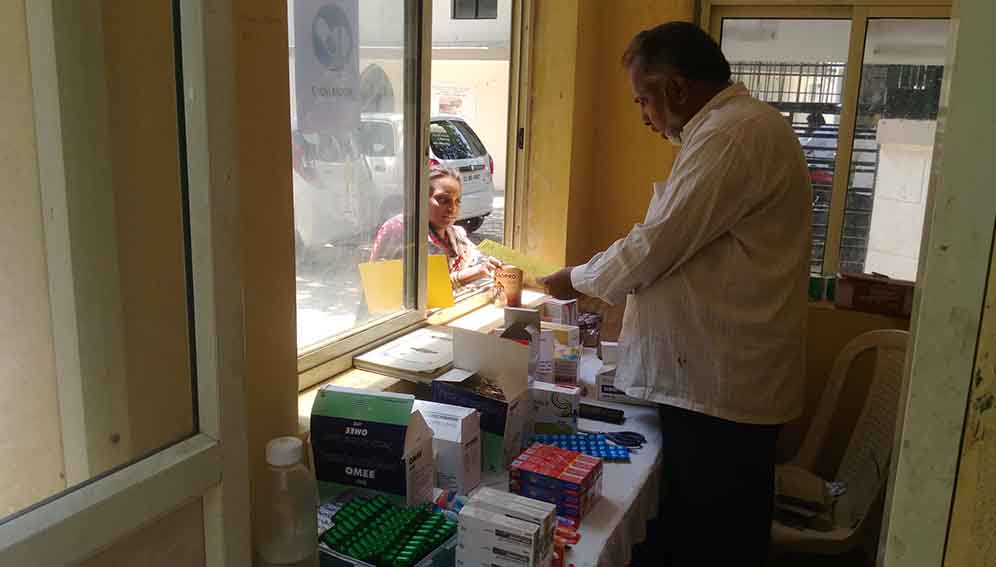 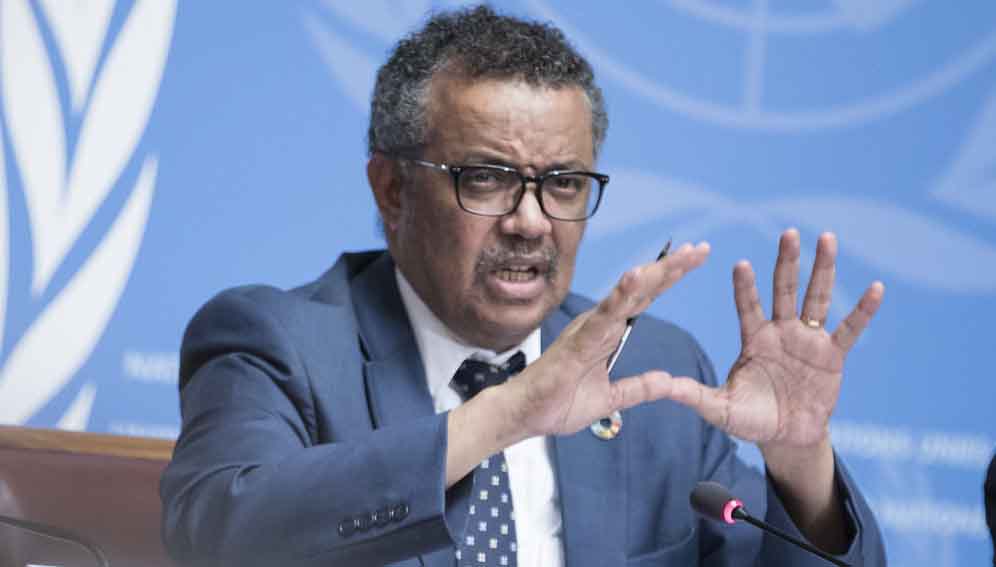 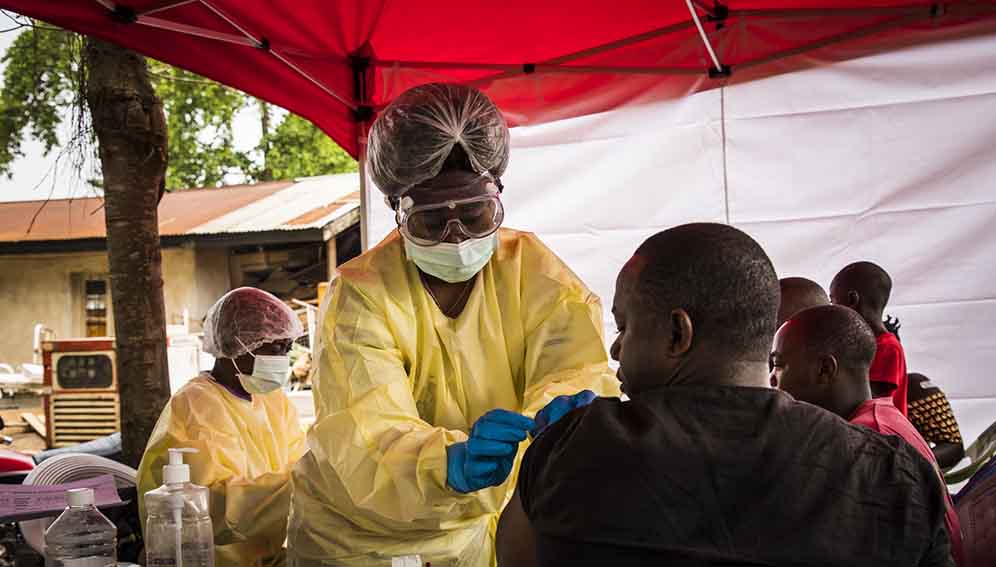 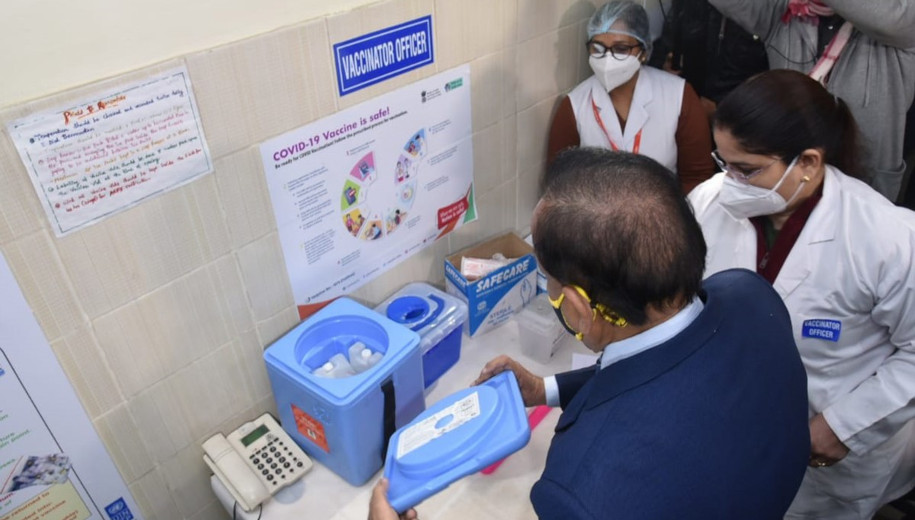 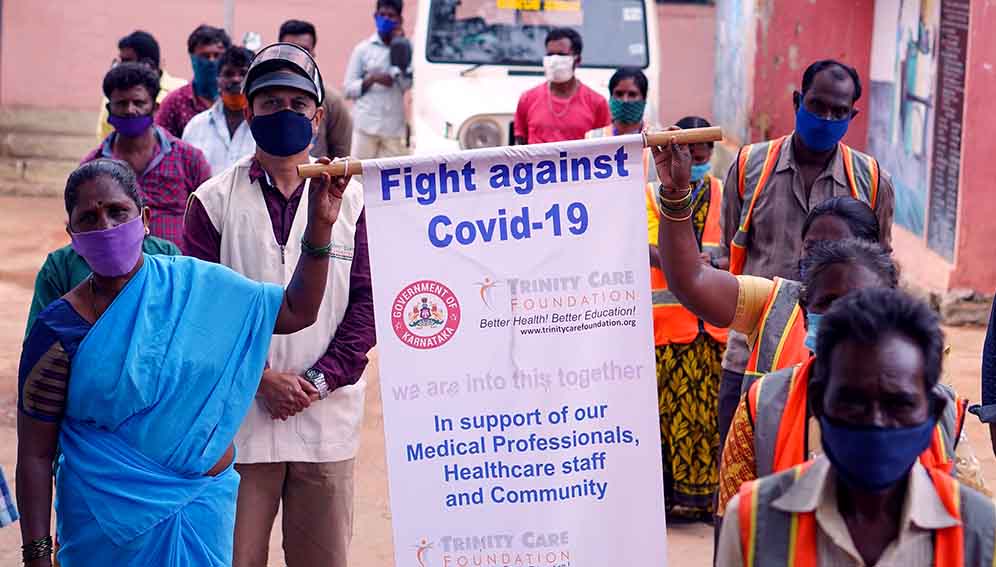 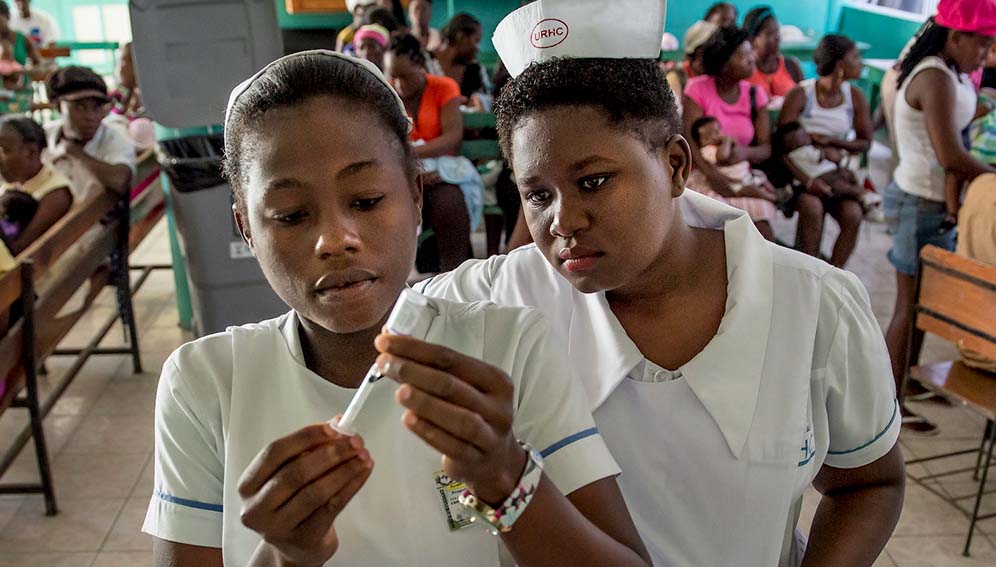 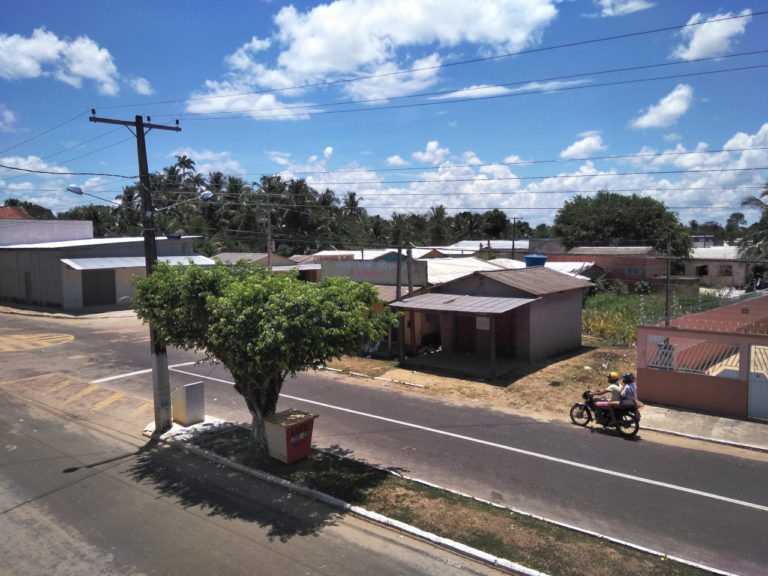 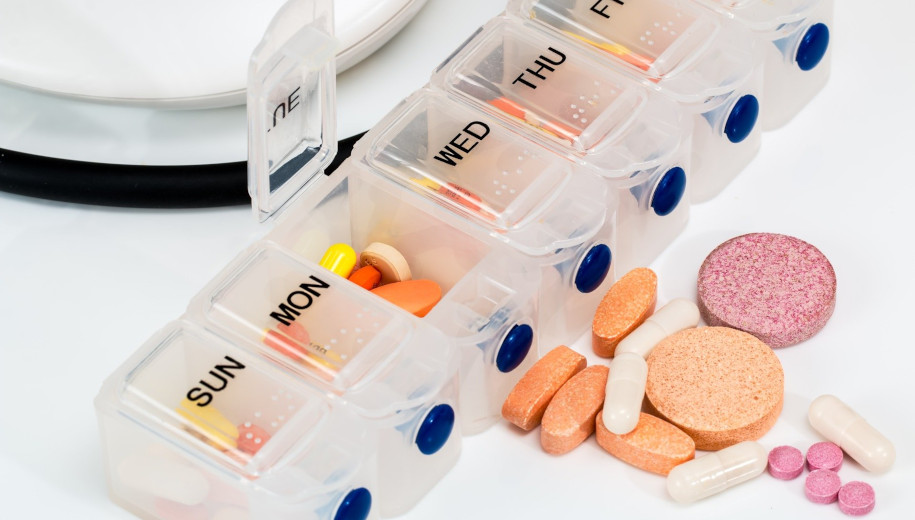 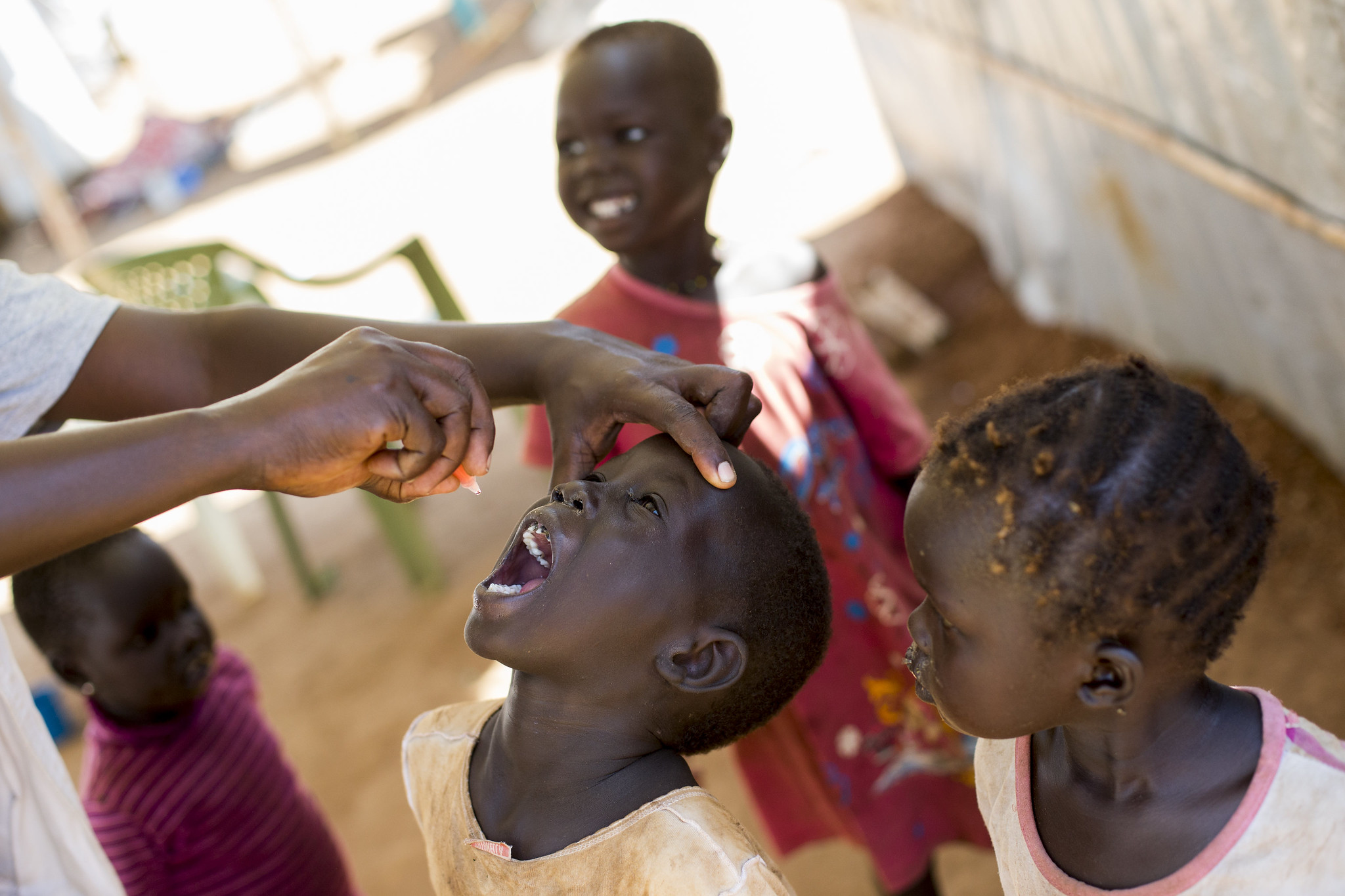 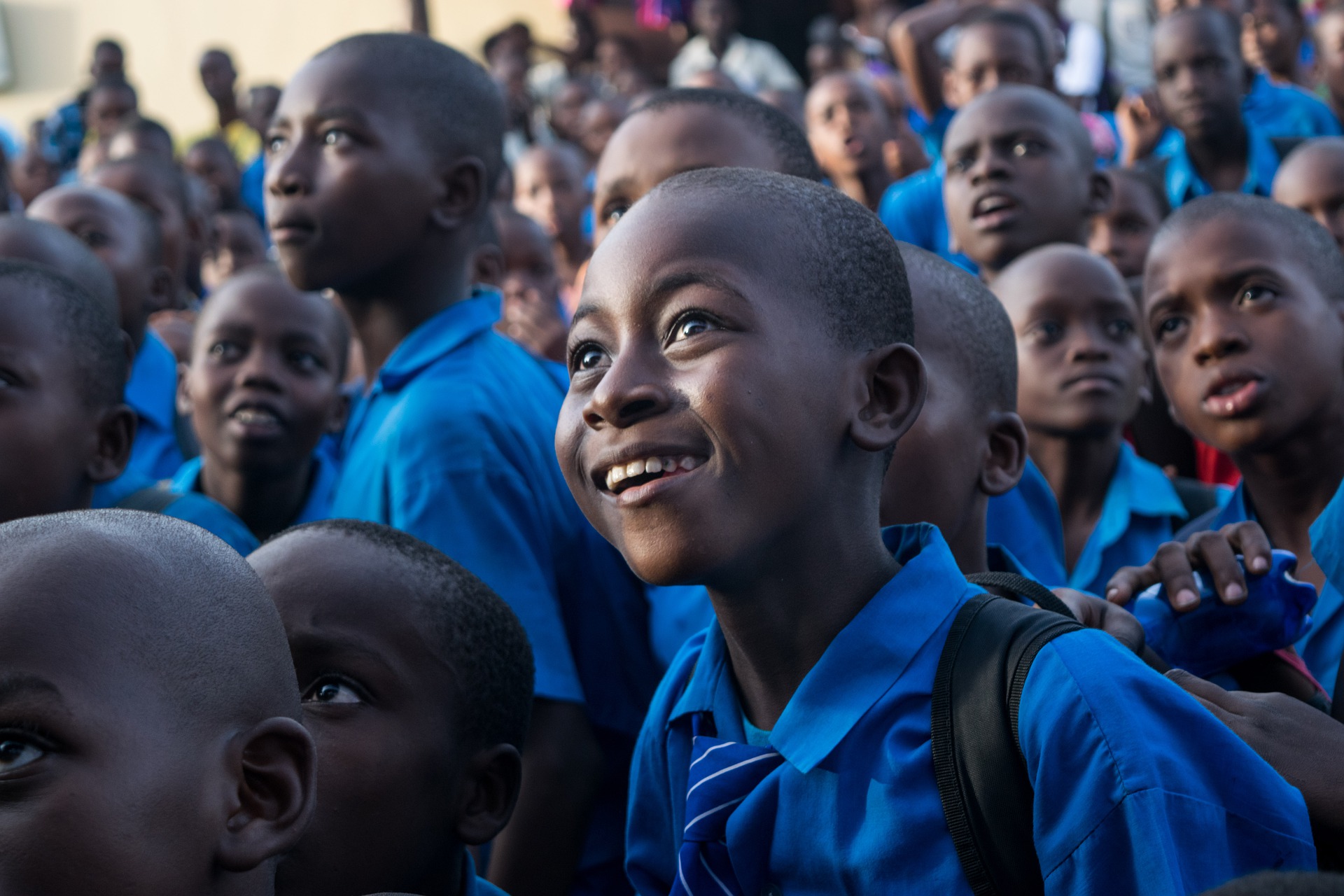 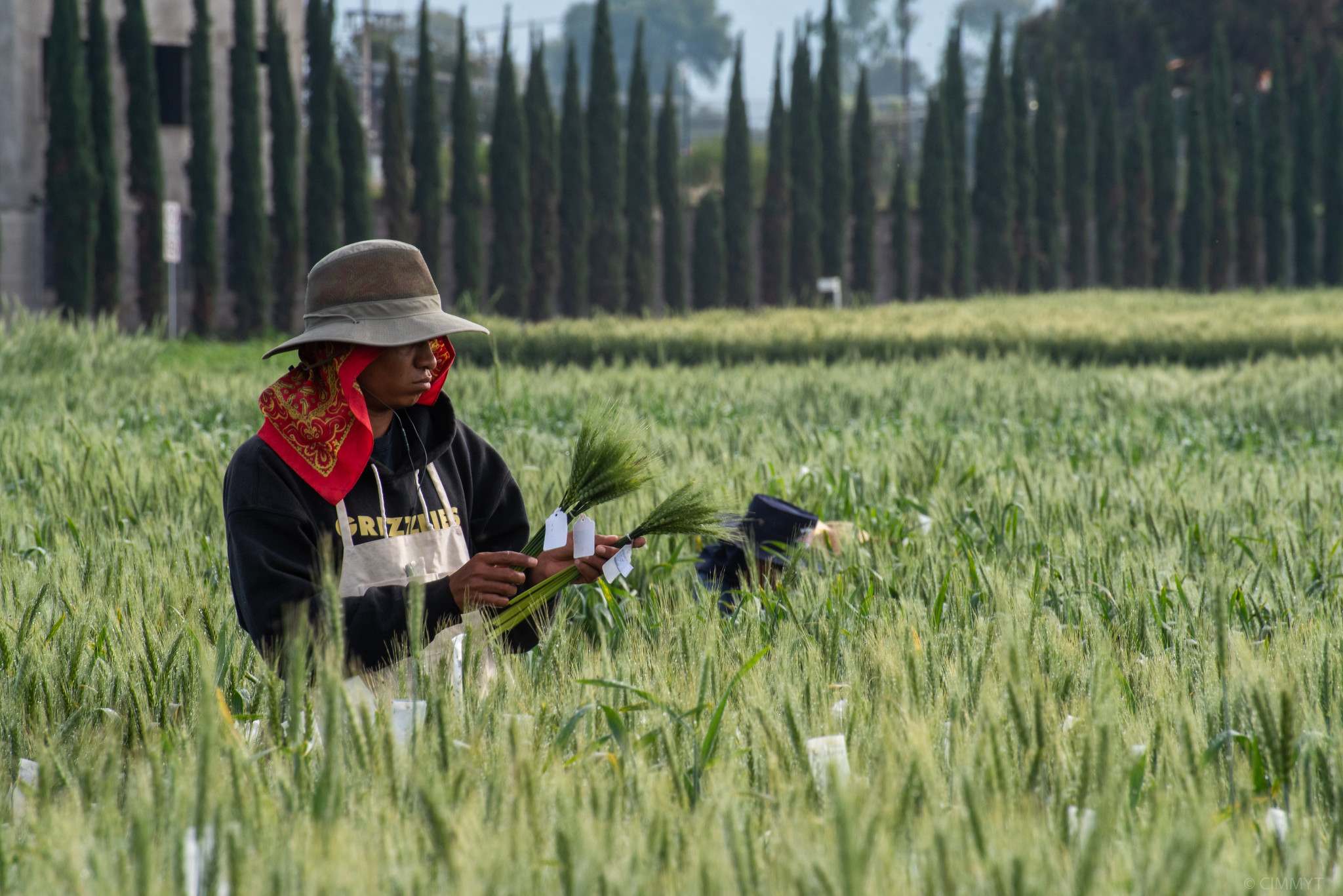 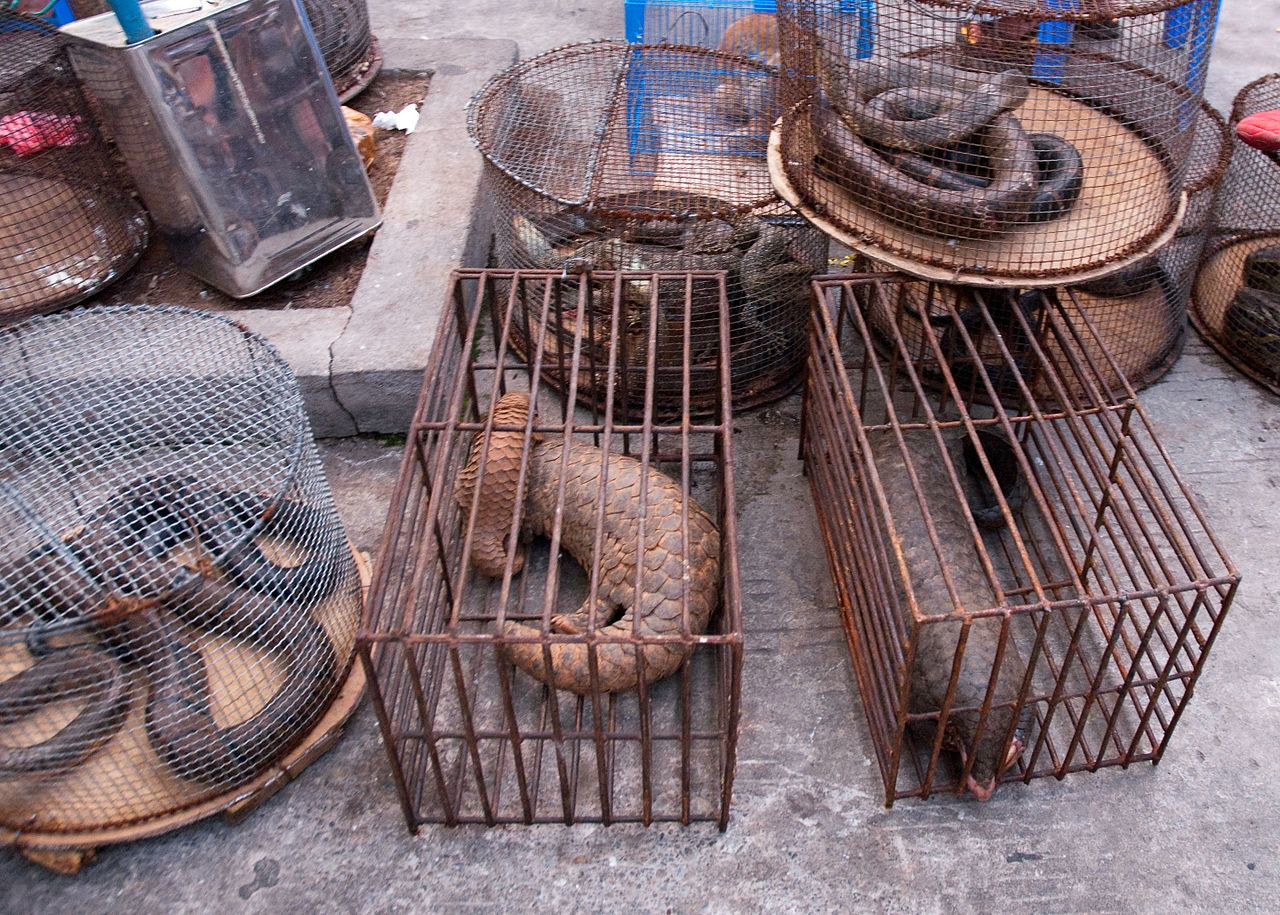