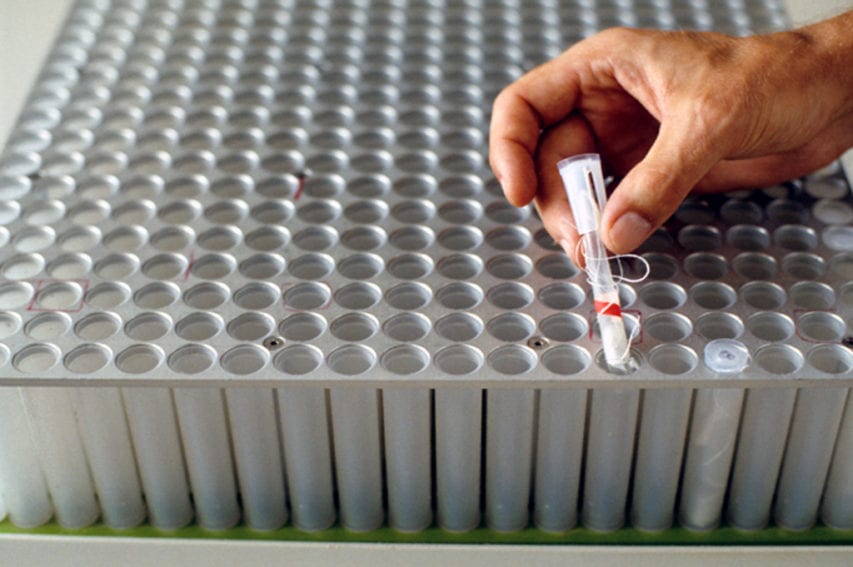 In a first attempt to evaluate the extent of dishonest behavior in biomedicine in low- and middle-income countries, researchers analysed the scientific literature for reports of fabrication of results, falsification of experiments and conclusions, and plagiarism.

The authors conclude that with the exception of China, which has created an office of scientific research integrity, the poorest nations are inadequately prepared to take action against misconduct.

"This is very worrying," says Tracey Koehlmoos, one of the study's authors, who formerly worked at the International Centre for Diarrhoeal Disease Research in Bangladesh, and is now an assistant with the US Marine Corps. "Developing countries need to be prepared to prevent suffering and atrocities that could come from poor research oversight."

For example, the paper cites a case where between 1991 and 1999, an oncologist working at the University of Witzwatersrand in Joahannesburg, South Africa, treated thousands of women suffering from breast cancer with bone transplantations.

Werner Bezwoda reported amazing results with 90 per cent of his patients achieving complete remission. But an independent study with contradictory results raised alarm bells. An independent investigation found out that the trial records of the trials had been manipulated, and Bezwoda later confessed to misconduct.

To combat scientific misconduct, the authors highlight the need for both institutional and national systems for controlling it.

Joseph Ana, from the Calabar Women and Children Hospital in Nigeria, and lead author of the study, says misconduct springs from the culture of 'publish or perish' — pressure to publish that scientists experience to maintain a career in research.

And there are other factors to consider, he tells SciDev.Net, such as the difficulty of writing for English language journals, which can tempt people to plagiarise text.

"Universities have to start investigating immediately if they receive a report from the editor of a journal about research misconduct, and the laws have to underpin this and define what actions should apply if the researchers are found guilty," says Ana.

Koehlmoos adds that developing countries have mostly focused on healthcare needs, rather than establishing an infrastructure that prevents, looks for and then enforces sanctions against those who engage in research misconduct.

She says development partners and research funding agencies should take a greater interest in research misconduct, or in supporting the development and strengthening of national platforms, policies and procedures to address it.

Tony Mayer, co-chair of the first and second World Conference on Research Integrity, and Europe Representative and Research Integrity Officer for Nanyang Technological University, Singapore, says the problem needs to be addressed by the global community.

"To increase knowledge worldwide we need everyone to behave with integrity. If low and middle income countries don't have the experience [to respond to misconduct], I think we collectively have responsibility to help them train and educate their individuals," he says.

The research was published in PLOS Medicine last month (26 March). 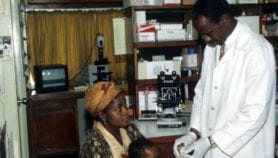 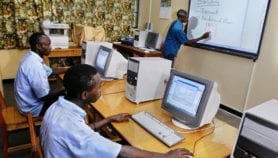 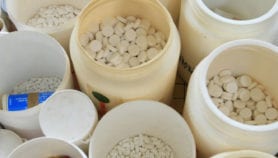 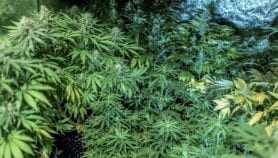 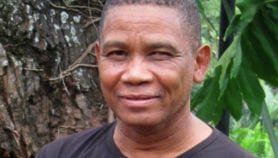 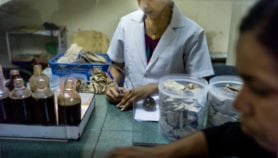 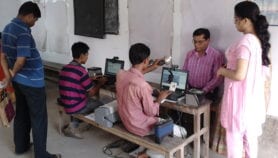 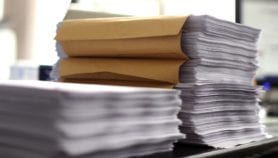 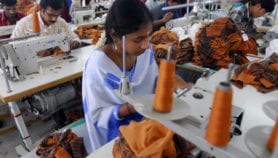 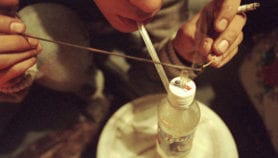 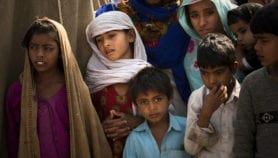