Researchers say they have found a way to ‘green’ the Sahara desert with swathes of trees — and put the brakes on climate change at the same time.

Leonard Ornstein, a cell biologist from the Mount Sinai School of Medicine in the United States, and NASA climate modellers David Rind and Igor Aleinov, say that water from the desert’s neighbouring oceans could be desalinated and transported inland with pumps and aqueducts.

Heat-tolerant, fast-growing species such as eucalyptus could be planted, with drip irrigation — using plastic tubing to deliver water to roots — to minimise evaporation.

Such forests could cool the Sahara by up to eight degrees Celsius and return rain to the region, they say. Clouds would also help to reflect the sun’s rays.  The fast-growing trees could absorb eight billion tonnes of carbon dioxide per year — the amount emitted from burning fossil fuels and forests today — and could do so for decades.

The price tag of US$2 trillion a year is not low. But Ornstein and colleagues say that after several decades the forests would provide a sustainable source of firewood, making them carbon neutral.

Drawbacks of the increased moisture are the possibility of more locust plagues and the prevention of iron-rich dust blowing into the Atlantic Ocean where it feeds sea life, the researchers say.

The model will be published in Climatic Change next month.

Link to full article on ScienceNOW 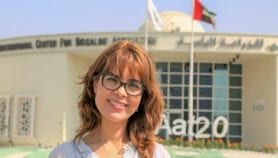 Q&A: ‘Crop diversity is the key for marginal environments’ 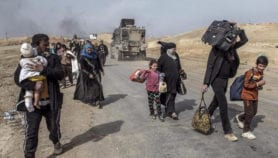 The plight of Arab refugee scientists in the diaspora 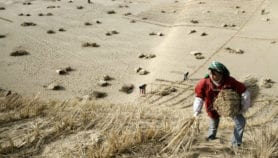 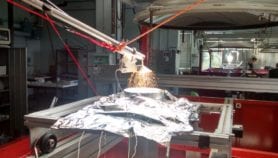 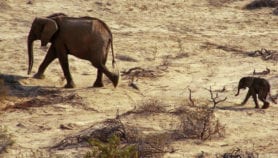 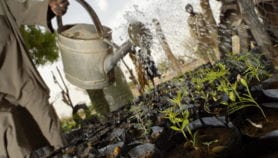 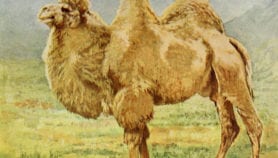 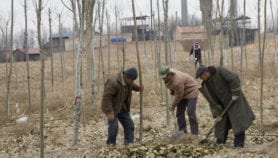 Better land care may be worth US$1.4 trillion a year 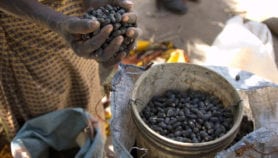 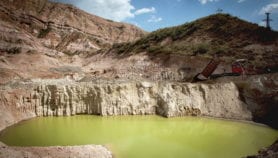 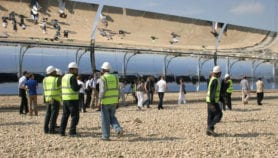