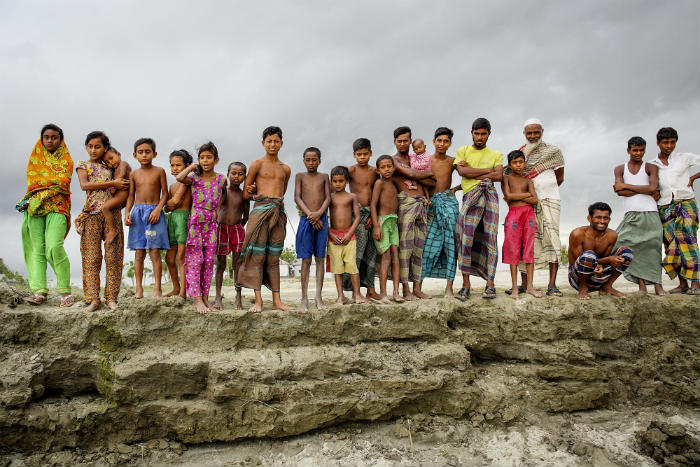 The paper published in Nature on 29 June estimates that the UN climate deal hammered out in Paris, France, still falls short of a promise by nation states to keep global warming “well below two degrees Celsius”. Combining ten landmark reports on climate science and global emissions, it finds that global warming could exceed the agreed target by more than one degree.

Such a rise in global mean temperatures would “dramatically increase a number of risks, including extreme weather events and damages to vulnerable ecosystems such as coral reefs”, says coauthor Taryn Fransen, a climate policy expert at US think-tank the World Resources Institute.

“This type of risk is present in the two degrees scenario outlined in the Paris agreement, but it could become much more severe and unsustainable under higher temperatures,” she says.

Unless countries’ commitments to climate change response are greatly increased by 2030, global mean temperature will rise between 2.6 and 3.1 degrees Celsius by 2100, the study estimates.

“If the emission levels implied by the national contributions come true in 2030, temperature limits can only be achieved by taking greenhouse gases out of the atmosphere in the second half of the century.”

Fransen adds that pledges should be implemented as soon as possible, because infrastructure such as power plants or transport systems that are built now will last, and emit greenhouse gases, for decades to come.

The researchers examined the emissions reduction pledges tabled in Paris. They then modelled different scenarios and concluded that the median global temperature by 2100 would significantly exceed the current climate goals.

The study also looked at what is needed to keep global temperatures in check.

Coauthor Niklas Höhne, a climate mitigation researcher at German non-profit the NewClimate Institute, says: “If the emission levels implied by the national contributions come true in 2030, temperature limits can only be achieved by taking greenhouse gases out of the atmosphere in the second half of the century.

“This would be a bet on such carbon removing technologies being available at large scale in the future.”

The authors are optimistic that the pledges can be achieved through better communication between countries and getting firms more involved in technology development. But the need to remove greenhouse gases from the atmosphere — rather than just stop them from getting there — remains prominent, they say.

Pete Smith, a climate researcher at the University of Aberdeen in the United Kingdom, who was not involved in the study, says it would be a gamble to rely on technology. “These technologies have a number of currently unsolved limitations which make them a risky bet for future use in reducing atmospheric greenhouse gas concentrations,” he says.

Smith coauthored a 2015 study highlighting the high water, land and energy costs of negative emission technologies that remove carbon from the air. He says these technologies should be considered a back up, used only to support aggressive mitigation action, rather than as a central element of climate policy.