[BUENOS AIRES] Argentina is a step closer to becoming the first country to pass legislation to make all publicly funded research available in open access repositories.

The Chamber of Deputies passed a new bill last month (23 May) stating that all national scientific institutions must provide open access (OA) archives of their research, allowing the public full access to journal articles, dissertation theses and technical reports, as well as data obtained by publicly funded projects, but excluding confidential data.

To avoid conflict with copyright and intellectual property rights, full access to papers will commence six months after their first publication, and raw data will be available after five years. The law is now under consideration by the senate.

In 2011, Argentina created a national system of digital repositories to ensure that archived research is accessible across all institutes.

Alejandro Ceccatto, secretary of scientific and technological articulation at Argentina’s Ministry of Science, Technology and Productive Innovation, said that if ratified by the senate, the law will rightly give citizens access to research funded through their taxes, and increase the visibility of Argentinean research.

"This is a notable advance because not only scientists and professionals, but also the general public, will be able to access public-funded research," Hugo Klappenbach, researcher at the San Luis National University and a CONICET fellow told SciDev.Net.

"I don’t think the law restricts [Argentinean scientists’] publication in journals. On the other hand, I think the current model for publication will change substantially in the next 10 or 20 years, towards an open access model".

According to Sanjaya Mishra, head of UNESCO‘s OA portal, the initiative was likely to have an impact on the global OA movement.

"Many countries are considering similar provisions and [this] may speed up the process," he told SciDev.Net.

A recent online petition has urged the US government to give taxpayers access to publicly funded research, and has reached the 25,000 signature threshold required for an official response. Currently, only research conducted by the US National Institutes of Health is OA archived (in PubMed Central) within 12 months of publication. [1]

OA advocate Stevan Harnad, of Québec University, Canada, said it is critical that Argentina‘s bill specifies that research must be deposited into institutional repositories "because not all research is funded but all research comes from institutions".

Harnad added that research evaluation, both at institutions and by funders, should also be linked to repository deposits as this can "reinforce compliance with the national mandate".

Argentina is also working on a digital repository for all Latin America‘s research output, in a project within the Regional Public Goods Program and lead by the Latin American Cooperation of Advanced Networks, funded by the Inter-American Development Bank.

Link to the approved bill (in Spanish) 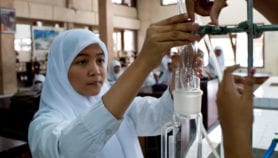 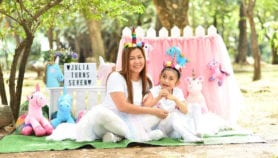 Where there’s smoke: medical marijuana and the Philippine war on drugs 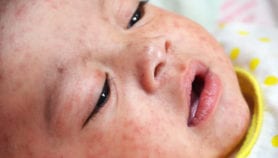 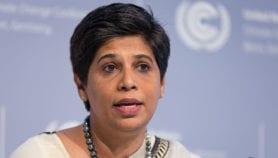 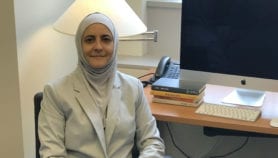 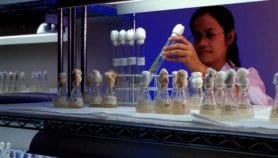 Are ‘native’ scientists not good enough? 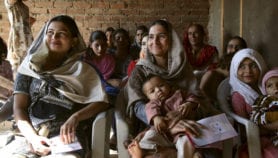 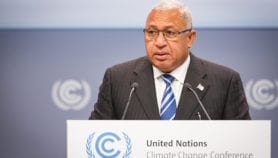 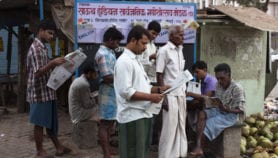 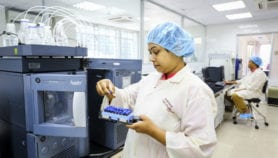