Arabian Sea at high risk of quakes and tsunamis 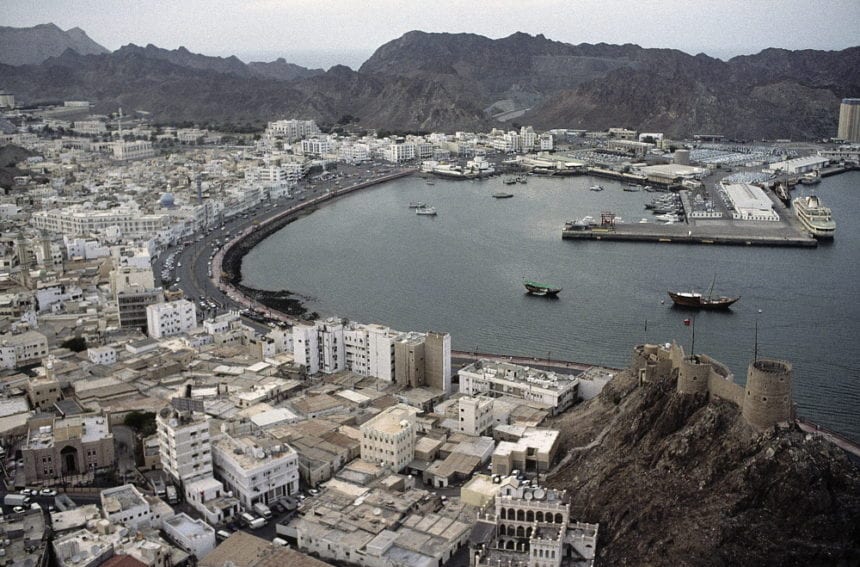 [COLOMBO, SRI LANKA] Countries surrounding the Arabian Sea may be at a much higher risk of a major earthquake and tsunami than previously thought, say researchers.

A tsunami in this area of the Western Indian Ocean could threaten the coastlines of India, Iran, Oman, Pakistan and further afield. The scientists say further investigation should feed into hazard assessments and planning for such events in the region.

The Makran subduction zone, which lies along the southwestern coast of Pakistan, has low levels of seismic activity, so people assumed it was incapable of generating major earthquakes.

But a new analysis published recently in Geophysical Research Letters (30 April) used thermal modelling to show that the rupture zone may be longer and wider than previously thought. This, in combination with thick sediments on the plate being pushed under, makes an earthquake more likely.

The models indicate that earthquakes similar in magnitude to the earthquake in Sumatra, Indonesia, in 2004 that triggered a tsunami, killing more than 230,000 people, could occur in the region.

"Past assumptions may have significantly underestimated the earthquake and tsunami hazard in this region," says the study's lead author, Gemma Smith, who is based at the University of Southampton in the United Kingdom.

The Makran subduction zone has previously recorded an earthquake in 1945 of 8.1 magnitude and another in 1947, of 7.3 magnitude.
"The Makran may be capable of significantly higher magnitude earthquakes — of up to 8.5-9.2 magnitude, due to the unusually wide potential rupture zone and thick sediment on the subducting plate," Smith tells SciDev.Net.

Kapila Dahanayake, a geologist based at the University of Peradeniya in Sri Lanka, who studies tsunamis in the Indian Ocean, says: "We were caught unawares in 2004. Further studies could reveal underestimated vulnerabilities".

She adds that recent earthquakes in areas considered less vulnerable — such as the magnitude 7.8 earthquake in Iran in April 2013 — coupled with increased seismic activity in the Indian Ocean, show more research is needed.

"Sri Lanka, too, should look for more science and safeguards," Dahanayake says.

Kumar Arulalanthan, a Sri Lankan oceanographer and vice president of the Regional Committee for the Central Indian Ocean for UNESCO's Intergovernmental Oceanographic Commission, tells SciDev.Net: "We are experiencing seismic changes that were at one time considered not possible. Seismic activity in the Arabian Sea is likely to impact more territories — the indicators may have just begun to come."