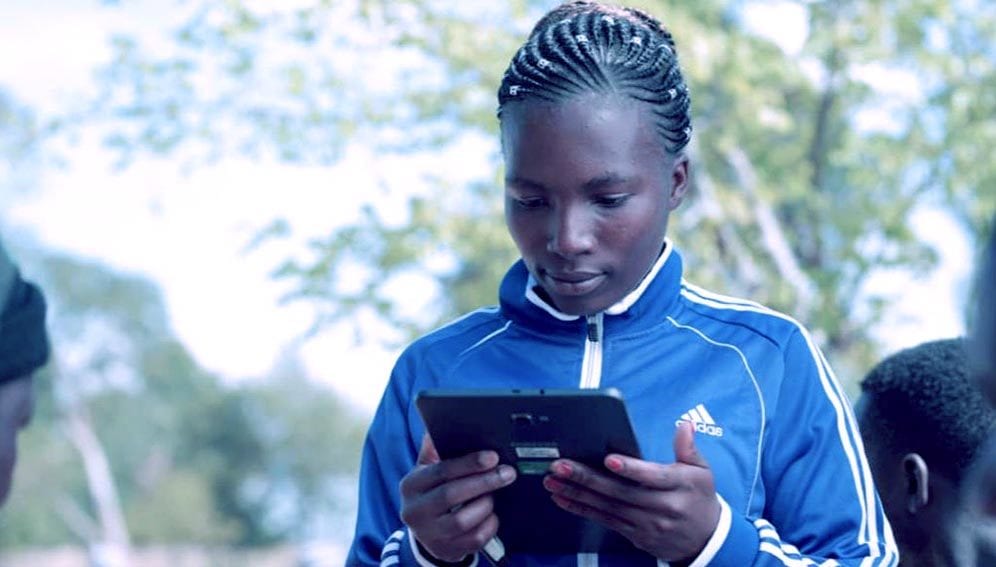 In Sub-Saharan Africa, the high cost of mobile data threatens to jeopardise the push towards affordable internet access for all. Copyright: USAID/Riaz Jahanpour (CC BY 2.0). This image has been cropped.

People living in Africa are charged an average of 7.1 per cent of their monthly salary for a gigabyte (GB) of mobile data, more than 3.5 times the threshold considered affordable.

That’s according to a report by the Alliance for Affordable Internet (A4AI), which classifies the affordable rate as 2 per cent of monthly income. It finds that progress towards competition is stalling across low- and middle-income countries amid consolidation between mobile and internet operators.

The trend threatens to jeopardise the push towards affordable internet access for all, with half the world’s population still unable to connect. Even though the 50 per cent mark was reached at the end of last year, that’s still far short of the UN’s goal of universal access.

“Giving people visibility and opportunities to connect with others and make their voice heard are an important part of human and economic progress,”

The 2019 Affordability Report, published on 22 October, estimates that people in countries with low levels of mobile and internet competition pay about US$3.42 per gigabyte (GB) of data more than those in competitive ones. This premium, says A4AI, is “unaffordable” for many people in low-income countries.

A4AI estimates that 1GB of data costs $7.33 more in a country with a monopoly market than one with two mobile operators — with an estimated 260 million people worldwide having access to just one operator, and 589 million living in low-competition countries.

The impact of limited competition is substantial in regions such as Sub-Saharan Africa, where that price equates to about 5.8 per cent of average monthly income.

In a range of countries that A4AI tracked for affordability between April and June 2019, African nations made up the bottom 13, with the price for a gigabyte in those countries at 10 per cent of average monthly income or more. The figure was as high as 26 per cent in the Democratic Republic of the Congo, and more than 20 per cent in the Central African Republic and Chad.

Less than half (65 out of 136) of the low- and middle-income countries studied in the report have fully competitive markets, says A4AI. “This trend underlines the urgency of promoting competition to support healthy markets that provide affordable internet access,” it adds. “Policymakers and regulators must work to encourage competition and support new entrants.”

Dhanaraj Thakur, research director at the World Wide Web Foundation, which runs A4AI, believes competition must be boosted through regulation to encourage new entrants, more options for public internet access and joint initiatives between the public and private sector, and municipally owned or community networks.

Villages or groups of villages can set up their own not-for-profit networks with services that are relevant to them, Thakur suggests, pointing to examples such as the Zenzeleni community-owned network in rural South Africa.

“Access to broadband internet is still too expensive,” he says. “One of the ways to help reduce costs is through greater competition and a greater mix of solutions… We believe not enough is being done in that regard.” This requires a concerted push from governments, he adds.

Although progress is slow, Thakur says governments are gradually adopting policies and affordability is improving. The report names Cameroon and Mali among countries that have helped boost affordability with new national broadband plans.

Fekitamoeloa Katoa ‘Utoikamanu at the UN Office of the High Representative for the Least Developed Countries, Landlocked Developing Countries and Small Island Developing States says the world has seen “tremendous advances” in digital technology, but that millions of people are being “left behind”.She calls for support for the world’s poorest countries to form policies, regulations and projects to foster internet access and adoption. “We know all too well that internet access and use significantly shape human, social and economic conditions,” she said.

“Giving people visibility and opportunities to connect with others and make their voice heard are an important part of human and economic progress,” she said. “It’s not easy for overstretched governments to grapple with complex regulatory environments, but coordinated policies and approaches are needed to make a reality of the push to ‘leave no one behind’.” 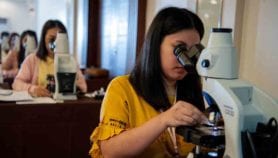