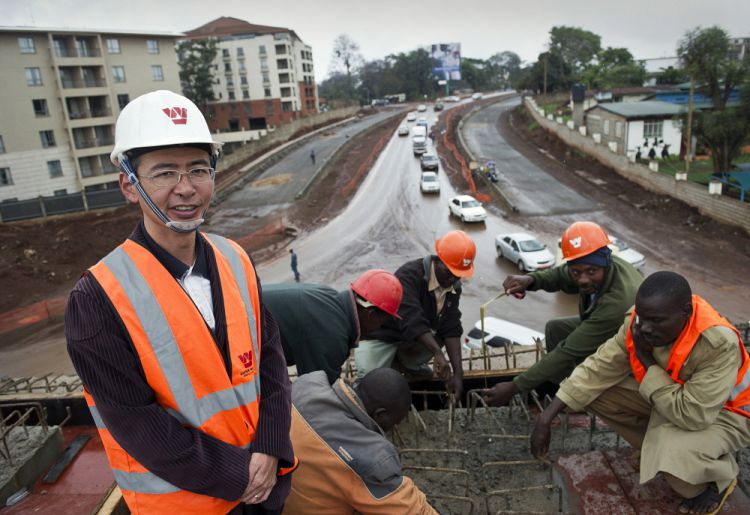 Huge trade corridors crisscrossing Africa could cause “irrevocable” environmental damage without realising many of their supposed development benefits, say researchers.

Centred on the construction of major roads or railways, these ‘development corridors’ have been touted primarily as a way to boost agricultural markets, mineral exports and economic integration. But an analysis of 33 planned or existing corridors in Sub-Saharan Africa found only five “promising” candidates that are likely to substantially increase farm production without serious side effects.

“Africa has the potential to leapfrog into a more sustainable, inclusive and green form of development”

In the study, another six were labelled “inadvisable” due to negligible agricultural benefits and high environmental costs, while the net benefits of the remaining 22 corridors were judged “marginal” by the team from James Cook University in Australia.

The corridors are predicted to together extend for more than 53,000 kilometres and are likely to threaten more than 2,000 protected areas, according to the authors. They say the worst offenders should be cancelled and others should only go ahead in combination with strict mitigation strategies.

The study, published in Current Biology on 25 November, assessed each corridor’s overall impact by comparing its potential to boost agricultural profits with its conservation value. This was calculated by combining population density figures with an environmental assessment based on habitat, biodiversity, ability to absorb carbon and the presence of endangered species.

The authors concede that lucrative mining projects are the driving influence behind many corridors. But Laurence says these were not considered in the analysis because extractive industries rarely share their rewards among citizens and so often contribute little to a country’s development.

However, the paper’s assumption that better transport will bring agricultural improvements that will alleviate food security may be flawed, says Wolfgang Zeller, a researcher at the University of Edinburgh in the United Kingdom.

Zeller, who starts a five-year research project on African transport corridors in January, says much of the expansion in the continent’s agricultural market has been in cash crops — essentially an extractive industry. “There is reason to be even more sceptical than the authors about the benefits of corridors for wider society in Africa,” he says.

The paper says development corridors should include wildlife protection measures such as land-use restrictions and environmental offsets. But Laurance says even the best mitigation strategies can be like “treating cancer with band aids” and so he would prefer to see at least a third of the planned corridors cancelled.

“Africa has the potential to leapfrog into a more sustainable, inclusive and green form of development,” she says. “In the places that matter the most, we need to make sure the development coming in is synced up with both conservation imperatives and communities.” 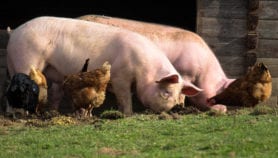 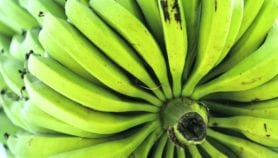 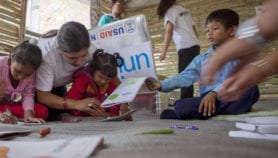 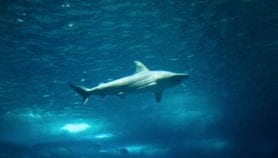 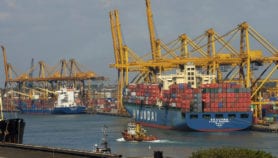 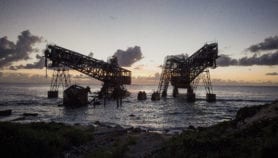