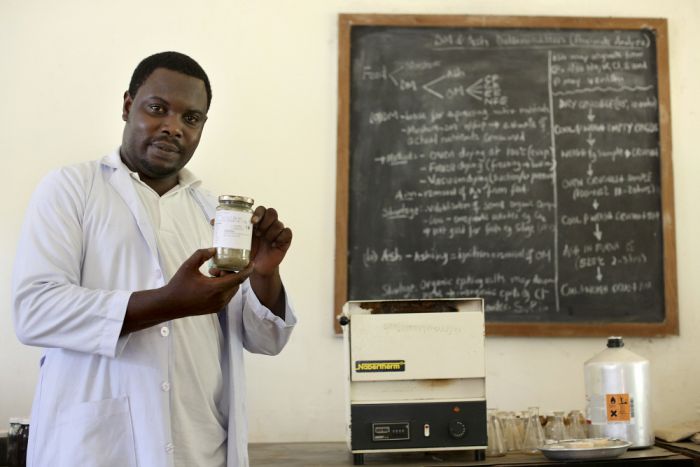 [WASHINGTON DC] As research centres and partnerships mushroom in Africa, their funders increasingly tie money to results, addressing concerns that these efforts to boost the continent’s science are inefficient or overlap, a meeting heard.

“There is a huge focus on results-based financing,” said Mariam Adil, economist for the Africa Education Unit at the World Bank. This means money is paid only if recipients deliver on set research targets, such as the number of graduating doctoral students.

“Therefore the focus on monitoring and evaluation has been so much greater,” Adil said last week during a panel talk at the annual meeting of the American Association for the Advancement of Science in the United States.

“There is a huge focus on results-based financing.”

The session focused on how research centres and collaborations could boost science in Africa. Case studies included the African Institute for Mathematical Sciences, the African Research Universities Alliance and the Africa Higher Education Centers of Excellence Project, which will receive US$150 million from the World Bank between 2014 and 2019.

Adil was responding to concerns raised by an attendee — Joachim Kapalanga, a paediatrician at Western University in Canada — who asked whether these recent efforts undergo audits to ensure funding translates into research output and higher quality. “They seem to be duplicating each other,” he suggested.

Thomas Woodson, a science policy researcher at Stony Brook University in the United States, raised another worry. Situations may arise, he said, where donors must make tough choices on whether to give to a traditional university or to one of the proliferating research partnerships and centres of excellence. It raises the possibility of “robbing Pierre to pay Paul”, Woodson said.

But the proponents of some of these initiatives pushed back, saying the African research climate keeps improving and that the recent research efforts will be beneficial in the long run despite initial hurdles.

“You want to promote that culture of competition among African institutions as well [as in the rest of the world], even if at the beginning there might be some risk of, perhaps, duplication or dissipating the funds in many parties,” said Emilio Bunge, managing director at the advisory firm Development Finance International, based in the United States.

In recent years, Africa has gradually improved its share of global scientific research output. But that figure still stood at just one per cent in 2012, the World Bank says.