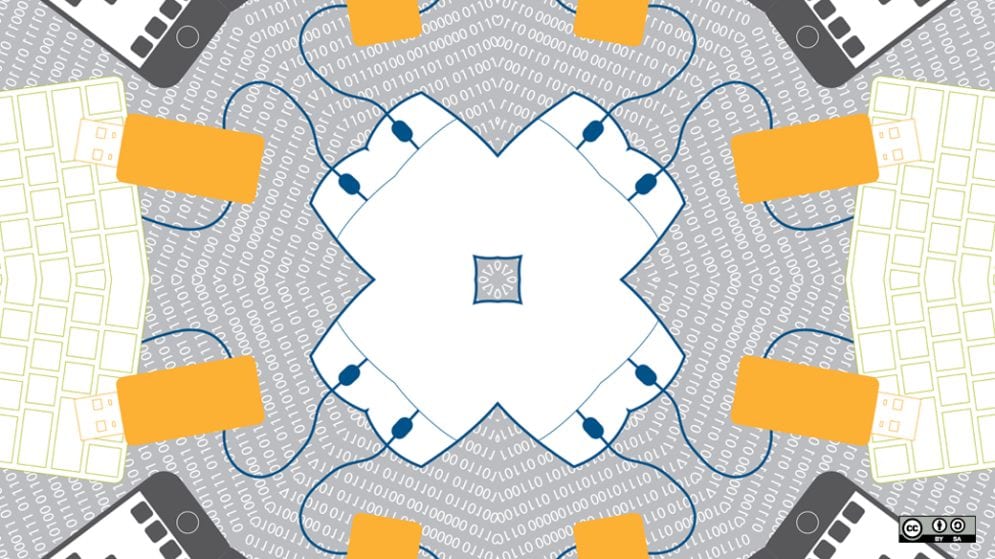 New statistical and open data platforms are being set up to remedy long-standing challenges of development data access across Africa, promising to improve services and increase transparency.

Open data on developing countries can be used “to improve the efficiency and coverage of public services in a variety of development sectors such as education, health, transport, energy”, says Amparo Ballivian, a lead economist at the World Bank.

In February, the African Development Bank (AfDB) launched the Africa Information Highway (AIH), which comprises two types of portals for each participating country: a statistical data portal and an open data portal.

“The Africa Information Highway provides a vehicle for greater dissemination and faster access to these data. However, the AfDB is clearly interested in improving data quality.”

“Open data portals contain data from national and other sources [such as the WHO, the World Bank, or the UN] and allow users to create and share content directly on the open data [portal] or through social networks,” he says.

“The Africa Information Highway provides a vehicle for greater dissemination and faster access to these data,” he says. “However, the AfDB is clearly interested in improving data quality.”

There are plans for capacity building workshops in November, which aim to unite governmental representatives from all African countries in one location, to emphasise the importance of data quality, he adds.

Since its launch, the AIH has seen increases in its usage, both from within African nations and from abroad. The most recent published report shows Mozambique’s statistical data portal is the most visited, with 2,620 visits during June, 59 per cent of which came from within the country.

As part of the AIH’s capacity building initiative, staff from the statistics offices of each country were trained on the use and maintenance of their portals.

The AIH initiative has already installed a statistical data portal and an open data portal, along with a common ICT platform, in all African countries except the Central African Republic, Eritrea, Ethiopia, Libya, and Somalia. Full installation, including ICT systems and staff training, in these last few countries is planned for the near future, says Njosa.

John Newman, statistics practice leader for the Africa Region at the World Bank, tells SciDev.Net: “We think that these are very good initiatives by the AfDB.”

The World Bank, with its Development Data Group, has prepared a number of data portals, but the AfDB platform has additional features for users and is “a worthy initiative”, he adds.

As part of the AIH initiative, other open data platforms are being trialled in selected countries. These include the Country Project Monitor, which compiles all data on development projects being run in a country, and the Open Data Solutions for Universities and Research Organizations project, which facilitates data sharing between research institutions.

The World Bank is also starting an open data project called the Partnership for Open Data, together with the Open Data Institute and the Open Knowledge Foundation.

“Along with the World Bank, many organisations are helping countries with open data initiatives,” Ballivian tells SciDev.Net. “The aim of the Partnership for Open Data idea is to have a broad coalition of these institutions so that we can coordinate better — not contradict each other — share knowledge and pool resources. We hope to add more partners to support the objective of the partnership: to promote open data in developing countries.” 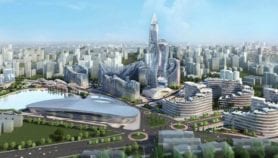 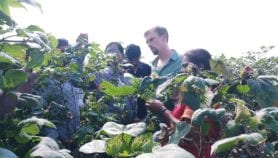