3-D printing of prostheses to be trialled in Uganda 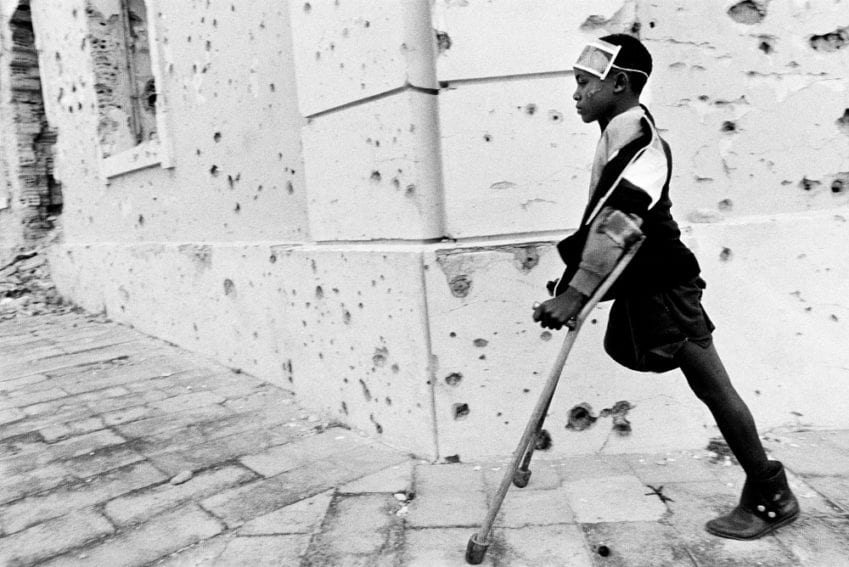 Researchers are to 3-D print cheap, custom-made prosthetics for child amputees in the developing world after winning CAD$112,000 (US$90,000) from the Canadian government.

The money is coming through the Grand Challenges Canada fund, which supports health-related innovation in developing countries.

“There are more than ten million people in the world with amputations, most of whom live in developing countries,” says Mitch Wilkie, director of international programmes at Christian Blind Mission (cbm) Canada, the NGO leading the project. “Around 300,000 of them are landmine survivors and this number is growing by about 26,000 people annually.”

Conventional prosthetic sockets for the remaining part of patients’ injured limbs are made using plaster-of-Paris moulds, but these take up to a week to dry in the sun. Children also require at least two fittings a year — equivalent to around 25 prostheses over a lifetime — to adjust for body growth, making the process expensive for their families.

“We are confident that we can expedite this whole process with 3-D scanning and printing,” says Wilkie. The team hopes to produce prostheses in developing countries for around US$250. At present, they cost up to US$5,000 in developed countries.

The first step is to measure a patient’s residual limb using a handheld US$500 infrared laser scanner. This produces a digital, 3-D image in less than a minute through a freely available software called Socketmixer, which is used to design a matching prosthetic socket. The software is automatic, but once users have gained more experience in designing prostheses they can override its features to amend the resulting socket models, according to cbm Canada.

“We want the technology to benefit as many amputees as quickly as possible.”

The digital model is then sent to a US$4,000 3-D printer that takes between six and 12 hours — depending on complexity and size — to print a socket using cornstarch-based plastic. The socket connects to a patient’s residual limb and a standard artificial limb provided by aid agencies.

But Martin Twiste, a prosthetics researcher at the University of Salford, United Kingdom, warns that the suggested materials need to be tested for durability before being used more widely.

He adds that the team could consider sending the digital socket image to a 3-D printer elsewhere in the world to avoid the high cost associated with buying one – in cases where the system would be used infrequently.

The cbm Canada team is currently teaching staff from the Comprehensive Rehabilitation Services for Uganda hospital to use the technology. It is also creating and testing sockets for four hospital patients, who already use traditionally made sockets, to gather their feedback.

Over the next six months, the team plans to conduct clinical field trials with 35 patients at the hospital to compare its technology with current methods.

“We want the technology to benefit as many amputees as quickly as possible,” says Wilkie. Should the trials prove successful, the team envisions offering a package comprising a scanner, software, computer, 3-D printer and training for US$10,000 to US$15,000.