View on Gender: A small step towards ending LGBTI persecution 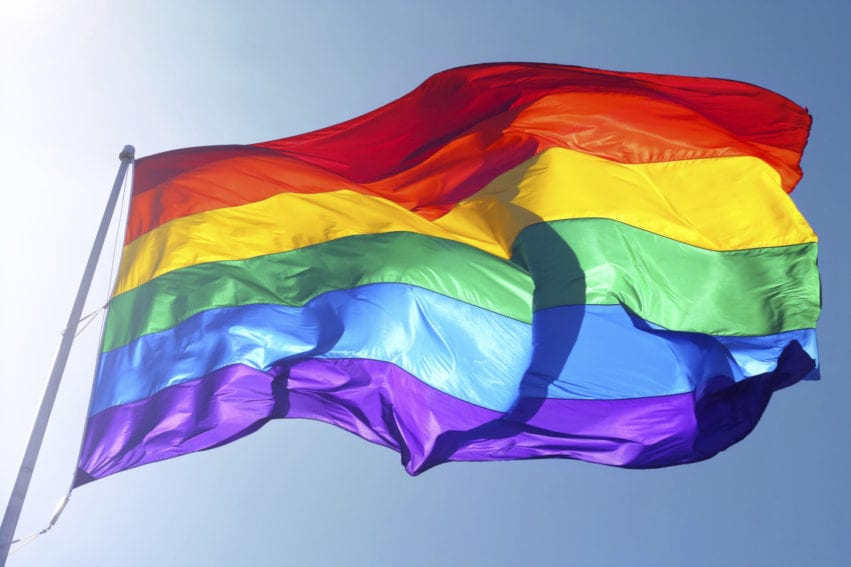 Last month, the UN Human Rights Council passed a resolution condemning acts of violence and discrimination “committed against individuals because of their sexual orientation and gender identity”. [1]

The resolution was hailed by campaigners as a “significant moment” for global lesbian, gay, bisexual, transgender and intersex (LGBTI) movements and evidence of the council’s growing commitment to supporting such rights. [2] It is only the second time the council has passed a resolution on LGBTI rights. [3]

Monica Tabengwa is a Botswanan lawyer and researcher for global advocacy organisation Human Rights Watch (HRW), and works on LGBTI rights in Sub-Saharan Africa and globally. She tells me the resolution is a “real achievement” for LGBTI activists, particularly those in countries where “issues of sexuality and sexual rights have become so politicised that … few governments are willing to discuss them”.

HRW’s research has documented many practices that discriminate against LGBTI people, even in countries such as South Africa where discrimination on the grounds of sexuality is outlawed. For this reason, she says: “I don’t think the resolution is going to change anything radically overnight, but it gives a sense of validity and credibility to all the work that people have been doing” and marks important incremental progress towards fuller sexual and human rights.

Although South Africa was the only Sub-Saharan African nation to vote for the resolution, the fact that countries such as Namibia and Sierra Leone abstained rather than vetoing it was positive, she says.

Overall, homosexuality remains illegal in 38 countries across Sub-Saharan Africa, although laws and the extent to which they are enforced vary enormously across the region.

“I don’t think the resolution is going to change anything radically overnight, but it gives a sense of validity and credibility to all the work that people have been doing.”

Tabengwa’s work involves researching and documenting discriminatory practices to hold governments to account, campaigning for legal reform and publishing research on violence and discrimination to show “how intolerance is manifested and how people’s lives are affected”.

Her research in Kenya has shown that there are few arrests for same-sex conduct, but LGBTI people experience all kinds of other human rights violations. “They are denied services or thrown out of houses, and their families reject them or deny them educational opportunities,” she says. LGBTI people are also vulnerable to blackmail and extortion.

Discrimination by healthcare workers is a further problem. Kenyan government policies on HIV treatment clearly state that marginalised communities, including male sex workers, must have access to healthcare. But Tabengwa says this policy is not being fully and equally implemented and that healthcare workers often discriminate against people on the grounds of sexual identity. More must be done to change attitudes to ensure people receive respectful services regardless of their sexual orientation and gender identity, she says.

So although Tabwenga welcomes the new UN resolution, she says further efforts are needed to sustain discussions on these issues and to take steps to ensure principles are better “implemented on the ground”.

Imogen Mathers is a reporter/producer at SciDev.Net. @ImogenMathers