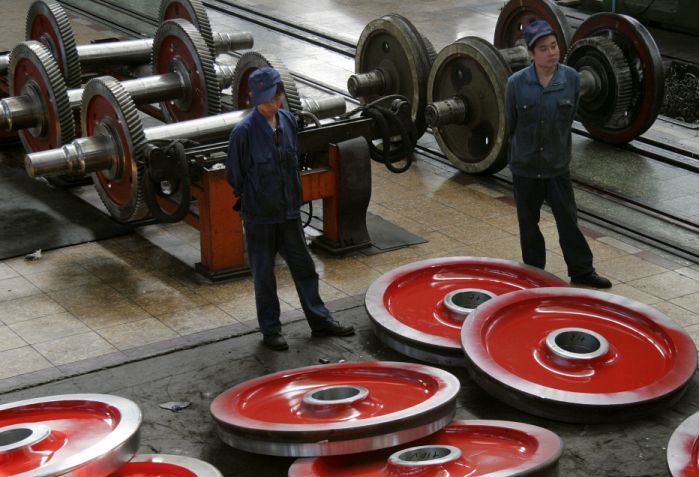 Representatives from 190 governments have now gathered in France to thrash out a historic climate change deal. The Paris agreement is set to complete four years of hard negotiating on a global treaty to govern carbon emissions, and will lay the groundwork for how carbon-capping projects will be resourced and funded.

One major question is how cash-strapped countries can work out what projects to prioritise. Country-specific climate action plans — or intended nationally determined contributions (INDCs) — look at domestic emissions reductions targets and assess financing, infrastructure and technology gaps. For example, India’s INDC identifies both the country’s massive capacity to use solar power and the funding it needs — but does not yet have — to manufacture and install panels.

“[CTCN is] the window to the climate process”

How do you fill the gaps facing so many countries? Properly allocated North-to-South financing is the main way to do this, and a chief concern for Paris. But technology transfer, knowledge sharing and networking are less politically fraught ways of getting started on cutting emissions and shoring up capacity. This is because they involve links between firms and governments, rather than between governments. Companies that can help countries shift to low-carbon development will be invaluable.

To find out more about tech transfer and the private sector’s role, I spoke to Jukka Uosukainen, director of the Climate Technology Centre and Network (CTCN), a UN-hosted organisation and network tasked with “unlocking the power of technology for climate-smart solutions”.

He describes the CTCN as “the window to the climate process” because it aims to open avenues to knowledge and expertise that are usually closed to developing countries. It will also speedily evaluate green infrastructure projects. Private sector expertise will be central to this.

For example, the CTCN has been working with Bhutan on setting up a public transport system based around electric taxis, buses and trains — an economic and technical challenge given the country’s terrain and elevation. But Bhutan lacks the in-country expertise to do this, so the CTCN is the link to transport engineers around the world. “Others have more money, but we are the fast mover … that’s our niche,” Uosukainen says. He adds that he hopes the ease and speed of dealing with the CTCN will attract firms traditionally discouraged by UN bureaucracy.

The process begins when a government or university department submits a project request form to the CTCN. It then evaluates the project’s viability in just a few weeks and assesses its needs in just a few months.

From the private sector end, companies can apply for free at any time to join the centre’s network. Once they agree to comply with CTCN rules, they can bid on contracts — such as the Bhutan one — which come complete with technical and financial evaluations. Bids are subject to UN procurement standards and must fulfil CTCN mission criteria of keeping a country’s sustainable development priorities at the forefront of each project. Such compliance should assuage any fears of unchecked practices or poor accountability.

The CTCN is the nitty-gritty of climate action. In Paris, there are side events dedicated to increasing business involvement in climate. It makes sense to champion the CTCN’s tech transfer process given its ease, its speed and the wide variety of private industries that could do business through it.

Mythili Sampathkumar is a freelance journalist based in New York City where she covers the United Nations, international development, climate change, and global trade. You can contact her on @RestlessRani.