You are looking at all articles by Pablo Correa 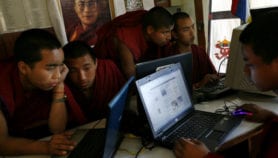 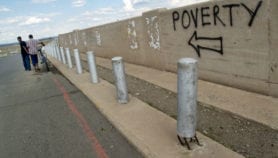 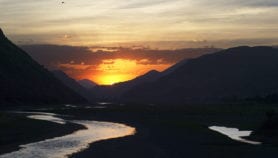 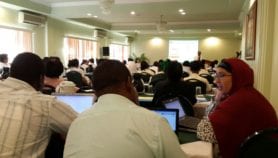 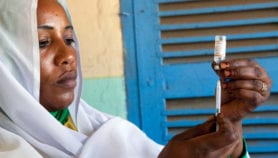 WHO to select research projects on neglected diseases

A new survey shows that countries from China to Paraguay are making their mark on global patterns of innovation.

GM crop efficacy may be jeopardised by pest mutations

Chinese and American scientists have identified genetic mutations in crop pests that potentially threaten the efficacy of GM crops.

A new Inclusive Wealth Indicator (IWI) index has revealed discrepancies between a nation's GDP and other types of capital.

Colombian scientists have questioned the government's decision to give large portions of science royalties to areas with poor R&D ...

Colombian scientists are using grid computing in a pioneering search for drug candidates for leishmaniasis.

Pablo Correa is a freelance journalist for SciDev.Net.

He had his degree as Journalist and Professional in Literary Studies at the Pontificia Universidad Javeriana in Bogotá, Colombia.

He has been linked to El Espectador newspaper since 2004. Pablo is currently the editor of health, environment and science of this newspaper.

In 2012 he was chosen as a fellow of the Knight Science Journalism Center of the Massachusetts Institute of Technology. He has been a contributor to SciDev.net since 2010.

He is professor of scientific journalism at the Pontificia Universidad Javeriana. Author of the biography Rodolfo Llinas, the hard question (Aguilar – Random House, 2017).