Emerging diseases’ a threat to humans and animals 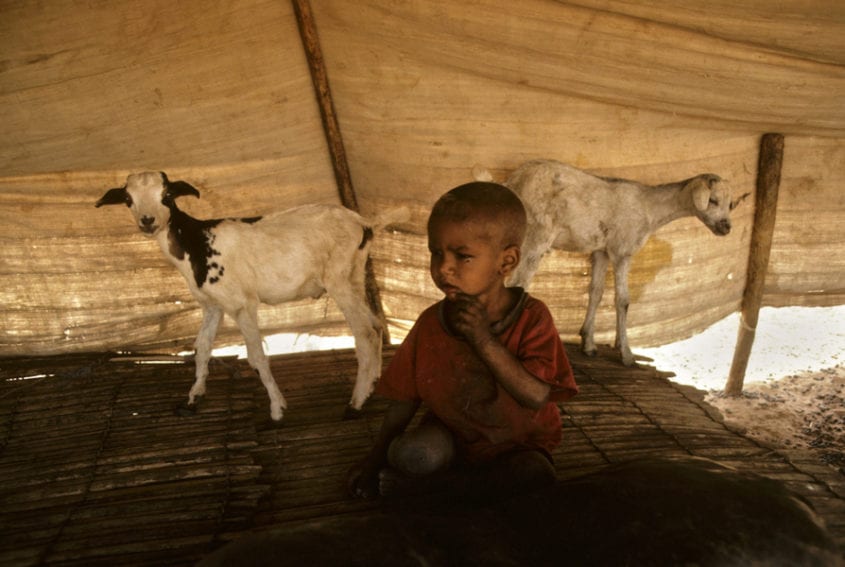 [NAKURU, KENYA] Zoonotic diseases — illnesses that move from animals to humans — have been part of the African continent for millions of years, thanks to its tropical climate.

African communities have always lived close to the jungle: hunting, grazing their livestock or just looking for food in the forests.

However, factors such as population growth, changing climate and new trends including globalisation and urbanisation are making pandemics more frequent and deadlier on the continent.

“Lack of an approach that appreciates that environment, humans and animals interaction cannot be separated in tackling certain diseases.”

“Some of these pandemics such as the deadly anthrax and the Marburg virus are categorized as emerging diseases, while others such as Ebola are clearly re-emerging and must be jointly tackled urgently,” says Mutuku Mwanthi, the head of disease control prevention and health promotion at the University of Nairobi's College of Health Sciences.

Mwanthi told the plenary session of the 8th Egerton University International Scientific Conference (27-28 March) that the fact that these emerging diseases can kill so fast and afflict both animals and humans beings calls for a multi-disciplinary approach to their management and control.

I gathered from him that an initiative involving different professions in taming the diseases has been established in the East and Central region.

The One Health Central and Eastern Africa (OCHEA), an offshoot of the global One Health Alliance, an organisation that advocates for a multi-disciplinary approach to the control of zoonotics founded by international agencies including World Bank, WHO and the American Veterinary Medical Association, is now present in six regional countries with offices in Kampala, Uganda.

“OCHEA has already formed national coordinating committees in member-countries and is engaging governments and universities to revise curriculum so as to embed the multi-disciplinary approach to diseases among health sciences, veterinary, nursing and public health students,” says Mwanthi.

OCHEA is training Kenyan health workers on the importance of the multi-disciplinary approach in tackling zoonotics diseases. “In the past our response to the outbreaks of these diseases has not been very good and long after media reports of outbreaks of diseases such as ebola. From now on, we want to detect the diseases before the media reports on them,” he adds.

Lack of an approach that appreciates that environment, humans and animals interaction cannot be separated when tackling certain diseases.