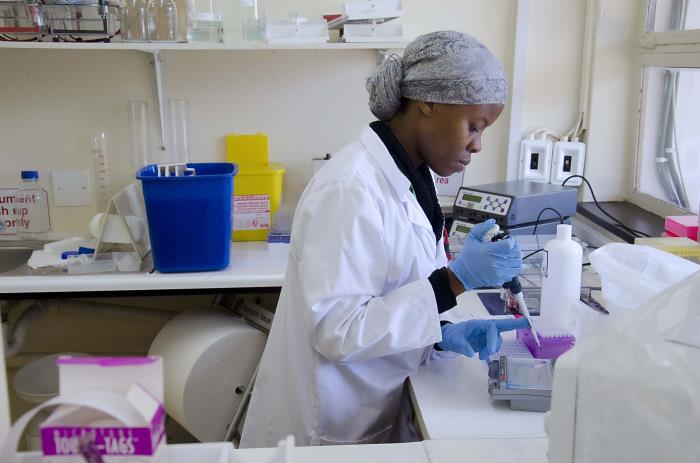 [NAIROBI] In order to succeed in a male-dominated world, women need to work extra hard against stereotypes, according to Sheila Okoth, president of the African Society of Mycotoxicology and a scientist in Sub-Saharan Africa investigating and fighting mycotoxins, a group of poisonous chemicals produced by moulds or fungi.

Last year, the University of Nairobi’s Mycotoxin Laboratory, which she heads, became the first of its kind in a university in Kenya and East Africa to be accredited to test mycotoxins.

With the World Health Organization estimating that more than 500 million people particularly the poor in Sub-Saharan Africa being threatened by aflatoxins, a type of mycotoxins, Okoth’s work is making strides in limiting chronic exposure to these poisonous chemicals which cause liver cancer.

In an interview with SciDev.Net, Okoth, a professor at the University of Nairobi, describes her journey from Kenya’s Kajiado County, where she was born, to a fulfilling scientific career in studying and addressing mycotoxin contamination in Sub-Saharan Africa.


How did you manage to become a leading female scientist in Africa?

My father was very proud of me as I carried his own mother’s name. That made me aspire to please him in all that I did, education included. He was my role model having topped his class in mathematics at Maseno School during his time, and he rewarded me whenever I excelled in school. Thus, I aimed higher not to let him down.

“My work has focused on studying these fungi and evaluating management strategies that would help in reducing contamination in food and feed.”

My mother attended the prestigious Ng’iya Girls High School, which has produced some prominent women scientists and politicians in Kenya. These were positive vibes that helped shape my career as I even followed my mother’s footsteps to Ng’iya Girls High School. I became the school librarian, an opportunity that made me read many books of diverse disciplines.

From Ng’iya, I proceeded to Kenyatta University where I obtained a bachelor of education science degree and later obtained both a master and doctoral degrees in mycology — the branch of biology concerned with the study of fungi — at the University of Nairobi.

I also undertook specialist laboratory training in plant biotechnology and biosafety, mycotoxin analysis and molecular techniques at the Stellenbosch University, South Africa; the University of Hertfordshire, United Kingdom; the Institute of Sciences of Food Production in Italy and the International Agricultural Centre, Netherlands.


What challenges did you face in your academic path?

Along the academic path, I met various challenges. For instance, I did not quite like boarding school because life back home was much better but I adapted with time. I overcame these hurdles by concentrating my energy on studying hard.

The deceptive belief that men can do better than women in science is a major problem. It is a pity that schools for boys tend to get preference when provisions for science teaching are made. They get the best teachers and equipment. These are unfortunate stereotypes.


Why did you find it important to study fungi and the chemicals they produce?

Fungi are of great economic importance as these germs cause nearly 80 per cent of plant diseases. They also cause animal diseases.

Some fungi such as edible mushrooms are a source of food while others produce antibiotics including penicillin.

They produce poisonous chemicals such as aflatoxins in food while some grow in roots of plants, thus aiding better absorption of phosphorus and making plants grow well. All these economic values of fungi influenced my decision to choose this branch of science. Mycotoxicology is the study of toxins that fungi produce.


Why are mycotoxins causing havoc in Sub-Saharan Africa?

Exposure to mycotoxins is rampant in Sub-Saharan Africa because of the prevailing warm moist environment. The temperature and moisture levels you find around the tropics favour fungal growth and toxin accumulation.

Also, fungi that produce mycotoxins attack staple foods in Sub-Saharan Africa such as cereals and nuts. Our food and feed from farm to table exposes people to fungal contamination that may lead to toxin production.

Climate change has not made it any better. As rain patterns change and temperatures fluctuate, crops are caught up in the field with downpours complicating drying, coupled with high temperature spells that stimulate toxins production.

“Young women with ambition in scientific careers need to know that I my time and follow it religiously,”

My work has focused on studying these fungi and evaluating management strategies that would help in reducing contamination in food and feed. I train key actors including farmers to manage mycotoxins and test toxins in food and feed.


What are some milestones in your scientific career?

I have 26-years [of] experience at the University of Nairobi as researcher, lecturer and consultant. I have trained over 33 postgraduates to completion and I have also carried out trainings to researchers and technical personnel on mycotoxin testing.

I have more than 78 publications in peer-refereed journals and have published two books. I serve as a board member of African Women’s Studies Centre, University of Nairobi and a fellow of the Kenya National Academy of Science.

Internationally and nationally, I have been recognised for my contribution to science. I am a fellow of the Royal Society of Biology, United Kingdom, and a fellow of the Kenya National Academy of Science.

I was elected president of the African Society of Mycotoxicology in June 2018, and I serve as a board member for the Partnership for Aflatoxin Control in Africa.


What advice do you have for young African women aspiring for scientific careers?

I will like to encourage young women to be focused and determined to excel in a male-dominated world. They should work extra hard to prove stereotypes that have worked against women wrong. They should see the sky as the limit, and they will succeed.

Young women with ambition in scientific careers need to know that I plan my time and follow it religiously. This is a trick in excelling not only in science but anything you want to achieve. 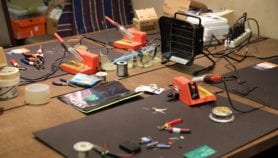 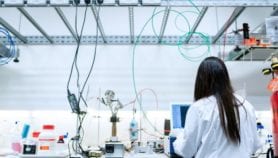 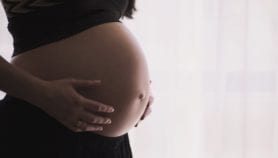 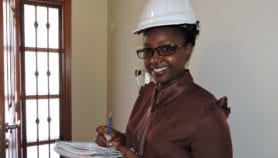 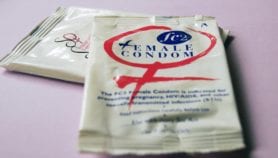 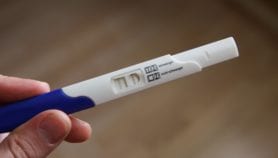 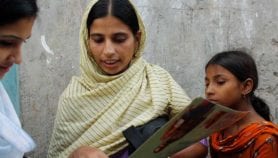 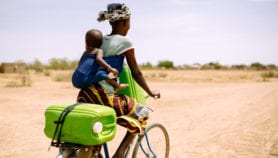